There is a deadly disease that is sweeping across the United States – but it isn’t humans that are infected – it’s dogs.

Man’s best friend has a new disease to worry about, and it is far worse than Lyme disease. This disease is deadly in almost all cases, and there is no way to prevent it. It is so rare that many people have never even heard of the disease. It is called the Alabama Rot, and it was first discovered in the United Kingdom five years ago. Since then it has taken the lives of dozens of dogs. It originated in the USA in Greyhounds in 1980. 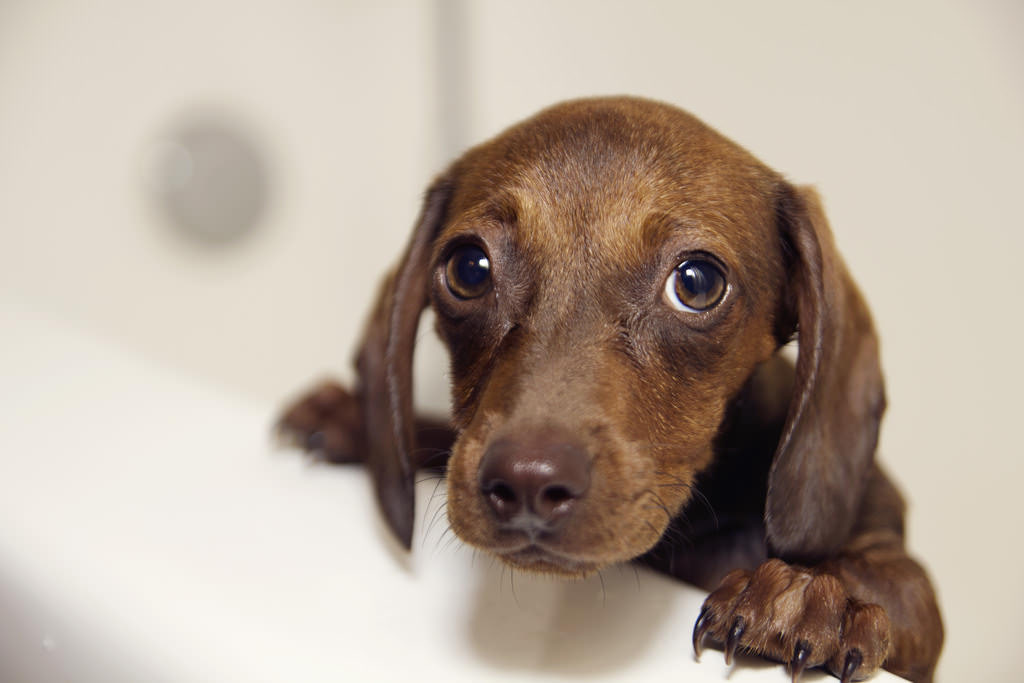 This deadly dog nightmare is officially named CRGV, and just like the name suggests, it can literally make your canine buddies flesh rot off. Without immediate treatment, dogs will develop an intense fever, and will eventually die. Because it rots the flesh, the dog will have kidney failure, loss of appetite, tiredness, and vomiting. The United kingdom and Ireland have seen 94 cases in total since 2012. They have not yet discovered the cause of the deadly disease, so it is hard to prevent it.

However, veterinarian professionals recommend not taking your dogs for walks in muddy, wooded areas. It is particularly important to avoid doing this if there has been heavy rain lately. They also say to wash your dog’s paws and legs thoroughly when you return from a walk. They believe that toxins produced by bacteria are the cause of the disease, but it is not confirmed.

We care so much about our four-legged friend, so it is important to stay informed. There are many diseases that man’s best friend can suffer from, and only you can protect them! We are still waiting on more tests to be done on this deadly disease, but until then, keep your doggies safe.

The Scary Reason Why You Should Never, Ever...

You Could Be Killing Hummingbird Populations: Here’s How...

Psychedelic Honey Exists, But Only This Bee Produces...

Experts Warn! Check For THESE Tiny Eggs Before...