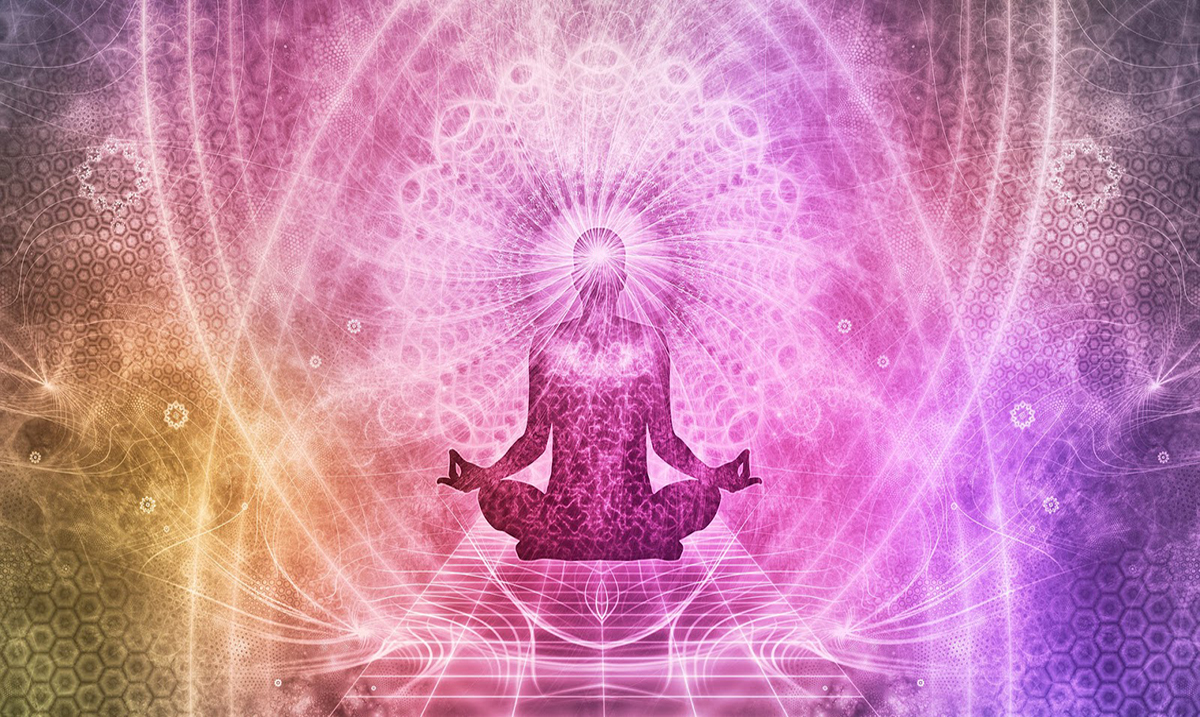 Louise Hay is an expert on the metaphysical and she has outlined her thoughts on the metaphysical cause of cancer in her new book titled, You Can Heal Your Own Life. She, alongside many other people, believe that cancer and many other diseases are caused by a metaphysical disturbance in emotion. She states that cancer is often a product of unresolved fears or traumas. Louise herself was diagnosed with cancer. After she was diagnosed she pinpointed her own cancer cause to unresolved childhood abuse that she had experienced but never truly worked through.

Metaphysics investigates the nature of first principles and the problems of ultimate reality. It’s link to the physical world is essential in any healing process. If you can address the metaphysical cause of your disease you will have much better results in eradicating the disease from your body. When we first indicate that our body is being affected by disease, the body communicates to us that our way of thinking is out of harmony with what is actually beneficial to our bodies. You can not simply cure a disease without first addressing the metaphysical issue, even if you don’t realize it.

The physical body does not create illness because the physical body can do nothing by itself; it solely relies on the metaphysical soul, spirit, and inner self. The most frequent causes of illness are negative attitudes and emotions, guilt, the need for attention, or the need to escape an unpleasant situation. According to Louise, the metaphysical cause of cancer is “Deep hurt. Longstanding resentment. Deep secret or grief eating away at the self. Carrying hatreds.”

Cancer is typically described as a physical block, like hundreds of other diseases that are characterized by rapid and uncontrollable cell division. It can spread to the lymphatic system or the blood stream. Many people also believe cancer to be an emotional block. It is the product of emotional wounding that was experienced in isolation during childhood. Some of the most common emotional wounds that are thought to lead to cancer are rejection, abandonment, humiliation, betrayal, injustice, and depression.

Other Metaphysical Causes of Cancer:

Cancer occurs in advanced souls who have come to heal, it is through their journey with the disease that they are able to deliver healing energy to those around them. This healing can happen on a spiritual, emotional and even physical level, it can also occur directly or indirectly.

Cancer can also occur when a healer needs to be reminded of their gifts. Often through their journey with cancer they are reunited with their healing abilities, this can happen on both a conscious and subconscious level.

Foods That Can Help Feed The Pineal Gland

The 4 Causes of Our Diseases According to...

This is How You Can Know Which Type...

5 Tibetan Exercises You Should Be Doing Every...

How to Start Eating Mindfully