Stores Are Pulling Nutella After Report Links It To Cancer

Many people are obsessed with Nutella hazelnut spread, but this study will change your mind. While it is tasty, it might also be causing cancer. 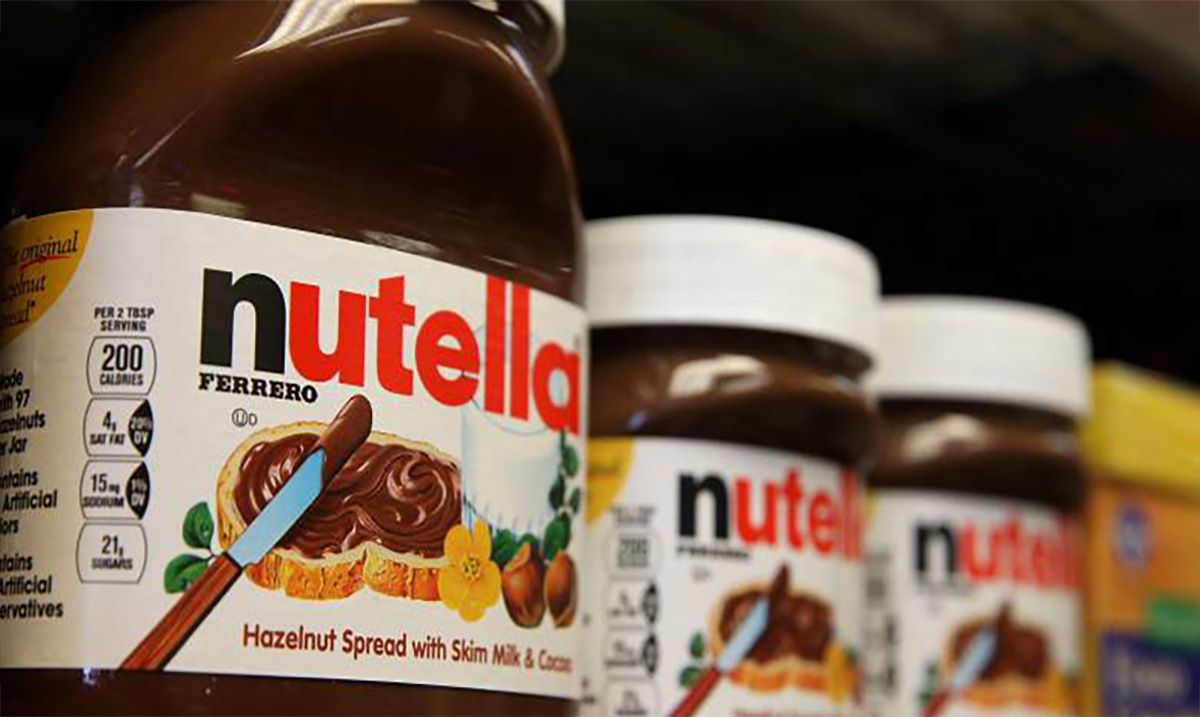 Nutella is a popular hazelnut spread that goes well on top of waffles, toast, or between two slices of regular white bread. Many people obsess over it because of its creamy, chocolatey taste. However, Nutella is being removed from store shelves because of a report that states it could be causing cancer. According to the report, its key ingredient Palm Oil has been linked to cancer.

Coop is one of Italy’s largest grocery chains and they have stopped selling the creamy spread. The European Food Safety Authority released a report in May 2016 saying that palm oil in spreads such as Nutella was more likely to have carcinogenic components than other vegetable oils. The list includes glycidyl fatty acid.

The report found that palm oil becomes more carcinogenic when heated above 392 F, or 200 degrees C. Consumers don’t consume the spread heated, however, the companies cook palm oil at high temperatures to burn off the red coloring it has naturally. Ferrero, the maker of Nutella told Reuters their process does not reach that high temperature. While there does still need to be further research conducted to know its affect on humans, it’s probably safest to not consume it.

Nutella isn’t the only food that contains palm oil either. This dangerous ingredient can be found in baking mixes for cakes and cookies, ice cream. It is even in Ben and Jerry’s and Clover branded ice cream. However, Nutella seems to be taking one for the so well hidden team.