You’re probably aware that we have a full solar eclipse on the way! Expected to hit on August 21, the entire United States will get to enjoy seeing a total solar eclipse! 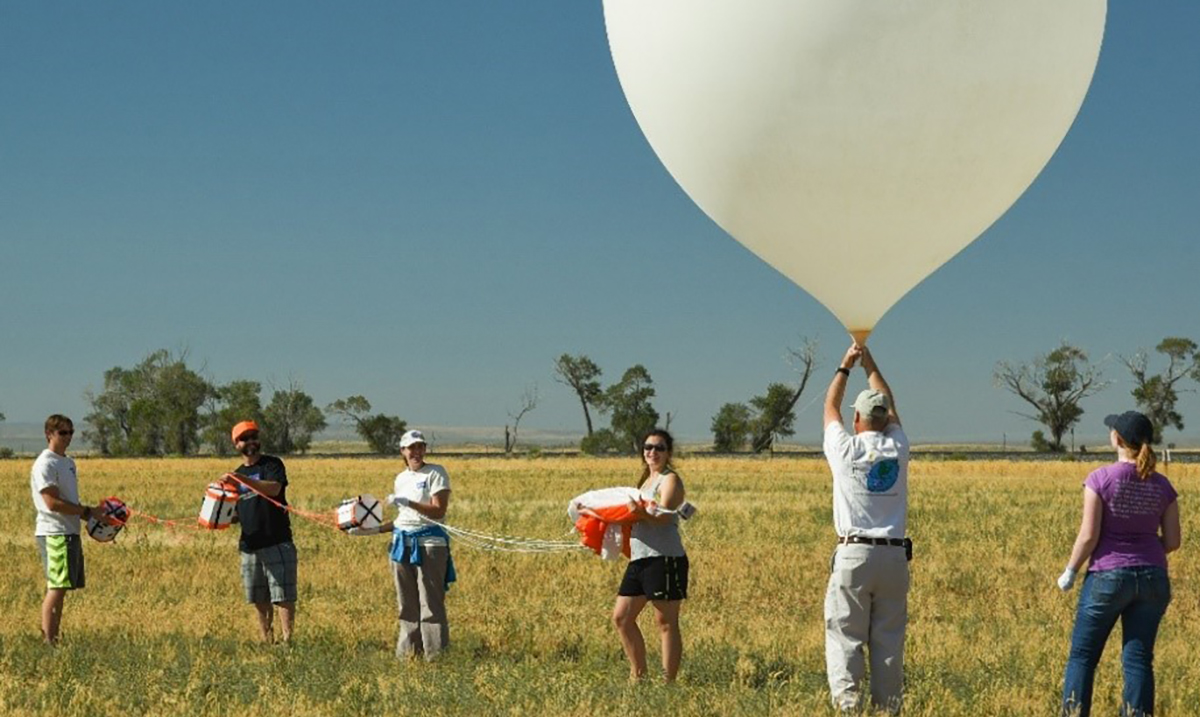 The solar eclipse has a lot of spiritual significance. The Earth will be flooded with interstellar energy, filling you with positive vibrations. Many people believe there will be lots of paranormal activity during this time, some even believing werewolves will be about. However, on a less metaphysical note, scientists from NASA are releasing bacteria into the sky during the eclipse. Why, you ask?

During the anticipated solar eclipse, NASA will be releasing balloons filled with bacteria on Monday. The experiment is named ‘NASA’s Eclipse balloon Project‘. It is headed by Angela Des Jardins, director of the Montana Space Grant Consortium at Montana State University. Her, alongside her team, will be releasing 75 different balloons into the stratosphere in an effort to Livestream aerial footage of the Eclipse.

“Total solar eclipses are rare and awe-inspiring events. Nobody has ever live-streamed aerial video footage of a total solar eclipse before,” said Angela Des Jardins. “By live-streaming it on the internet, we are providing people across the world an opportunity to experience the eclipse in a unique way, even if they are not able to see the eclipse directly.”

More than 30 of the balloons will be used to conduct MicroStrat, a low-cost experiment that releases a highly resilient strain of bacteria known as Paenibacillus xerothermodurans. They are doing this to simulate life’s ability to survive on Mars. Each of the teams will be provided with two coupons or small metal cards about the size of a dog tag. They will contain bacteria that NASA assures is “harmless, yet environmentally resilient.” One will be released with the balloon, while one stays on the ground. 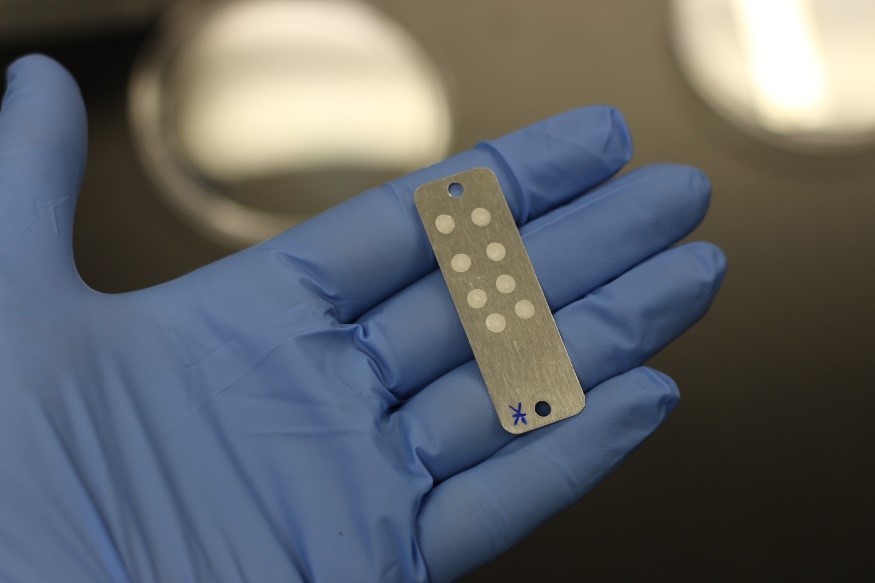 “While most of these tiny forms of life that exist in abundance around us won’t survive the trip through space, it’s understood that some resilient types could ‘go dormant’ on the trip and then survive on the surface of the other planet. Therefore, in order to be prepared to keep planets we visit absolutely pristine, it’s important to understand how bacteria might behave there,” explained Des Jardins.

During the eclipse, the stratosphere will have Mars like conditions, such as cooler temperatures and a thinner atmosphere. “Mars’ atmosphere at the surface is about 100 times thinner than Earth’s, with cooler temperatures and more radiation. Under normal conditions, the upper portion of our stratosphere is similar to these Martian conditions, with its cold, thin atmosphere and exposure to radiation, due to its location above most of Earth’s protective ozone layer. Temperatures, where the balloons fly, can reach -35 degrees Fahrenheit or colder, with pressures about a hundredth of that at sea level.

During the eclipse, the similarities to Mars only increase. The Moon will buffer the full blast of radiation and heat from the Sun, blocking certain ultraviolet rays that are less abundant in the Martian atmosphere and bringing the temperature down even further.”

How Toxic Relationships Affect Your Health, According To Science
One Puff Of E-Cig Increases Chance Of Heart Attack, New Research Finds