Ancient Egyptians were highly focused on their appearances, going to great lengths to appear their best at all times. In fact, many experts will say that the extreme preoccupation with beauty and appearance that was prevalent throughout ancient Egyptian culture is the precursor to our current perceptions of beauty. 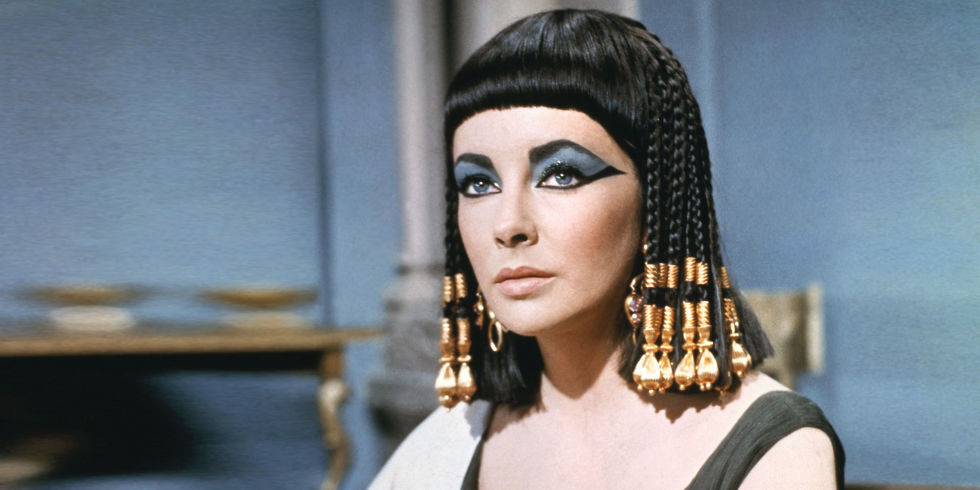 The priority placed on appearance was so high that it even continued after death. As Alastair Sooke wrote in an article for BBC Culture, “…this was just as true in death as it was in life: witness the smooth, serene faces, with regular features and prominent eyes emphasized by dramatic black outlines, typically painted onto cartonnage mummy masks and wooden coffins.”

Beauty efforts at the time were heavily reliant upon natural options, as women couldn’t simply take a trip to the drug store to pick up the latest beauty products. Their knowledge of natural ingredients and solutions were compounded with a deep knowledge of how these products would work, a knowledge that was passed down through the generations.

Here are 9 beauty secrets that date back to the times of Cleopatra herself:

Still recognized as an effective treatment for burns, ancient Egyptians were also aware of additional uses for this plant. They would use it on their hair and skin to moisturize and promote a healthy shine. It was also known that eating the aloe vera plant would help to improve digestion.

Crediting the Dead Sea for being a miracle beauty treatment, sea salt from the Dead Sea was used to rejuvenate skin, as well as to treat skin problems such as psoriasis and eczema.

With no hair gels available, ancient Egyptians required a similar type of product in order to hold their hair in place once it had been styled. Coconut butter worked to style their hair as well as promoted optimal hair health.

Ancient Egyptian women replied on the antioxidant powers of almond oil in order to fight the signs of aging. This oil was used as a moisturizer, applied directly to the skin.

In order to keep their face healthy, smooth and soft, ancient Egyptian women would create face masks out of fenugreek seed. They also believed that they could increase their breast size by drinking fenugreek seed tea.

The current trend for essential oils has significant roots in the time of the ancient Egyptians. Various oils were used to condition their hair, promote hair growth, as well as for overall hygiene and for the purposes of aromatherapy. The most popular oils were myrrh and frankincense.

Both milk and honey work towards nourishing and exfoliating the skin. Honey has been found to work as a natural antibacterial, fighting infections, while the lactic acid in milk worked to remove dead skin cells.

In lieu of being able to purchase modern day makeup, ancient Egyptian women created their own natural makeup options. This included the use of saffron for eye shadow, henna both to color hair and tint nails, burnt almonds to darken eyebrows and red ochre as a lip color.

This is one beauty trick that still continues to be discussed in beauty and cosmetic circles. Mix 3 tablespoons of coffee grounds with 1 tablespoon of coconut oil and 1 teaspoon of honey to create a facial scrub that will effectively cleanse your skin.