Home Animals The Scary Reason Why You Should Never, Ever Release Balloons Into The Sky
AnimalsEnvironment

The Scary Reason Why You Should Never, Ever Release Balloons Into The Sky

Releasing balloons into the sky is a really pretty thing to do, and can be great for social events and fundraisers. However, what happens next is rather scary…

Whether you’re releasing them into the sky for a memorial service, a wedding, or a birthday, they can have a lot worse effects than you think. In fact, when you release balloons into the sky it is putting tons of animals lives at risk. Especially marine life, all kinds of animals are affected by the release of balloons. 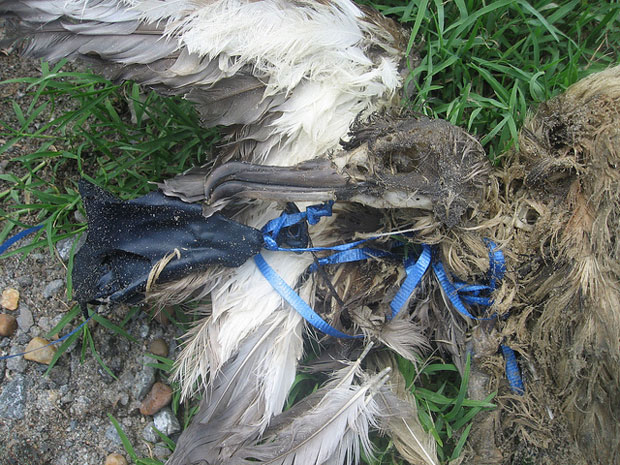 More than one hundred balloons were recently collected at Edwin B. Forsythe National Wildlife Refuge in New Jersey. They were hosting a cleanup and this is just the amount they found at the beach. Animals like sea turtles can mistake the popped balloons as food. The latex balloons can be extremely harmful if not deadly. Not only do animals mistake them for food, but they also get entangled in balloon strings and it can sever limbs or even strangle them to death. 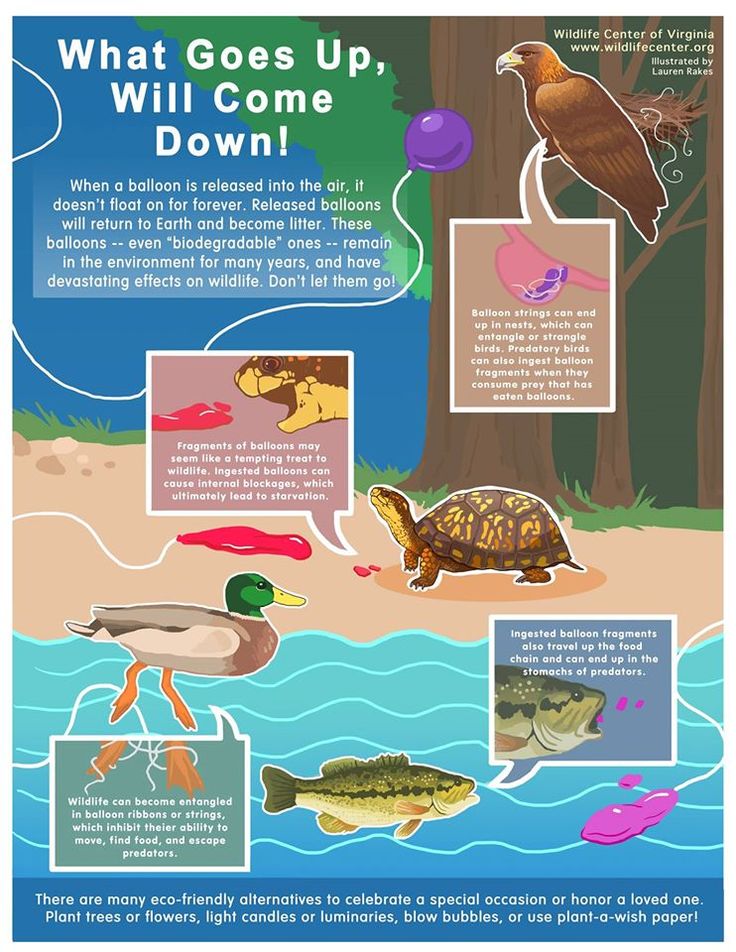 Many people think that it should not only be against the law to release balloons but that people should also be fined for doing so. What are your opinions? What do you think could be done about the harmful effects of released balloons? Surely you won’t be releasing them anytime soon, and be sure to warn your friends and family too!