Eating Ice Cream for Breakfast May Increase Your Mental Performance

Who doesn’t love some ice cream? Ice cream is so tasty, and new studies show it might actually be good for you. Who would’ve thought that this devil’s food could actually improve your mental function? 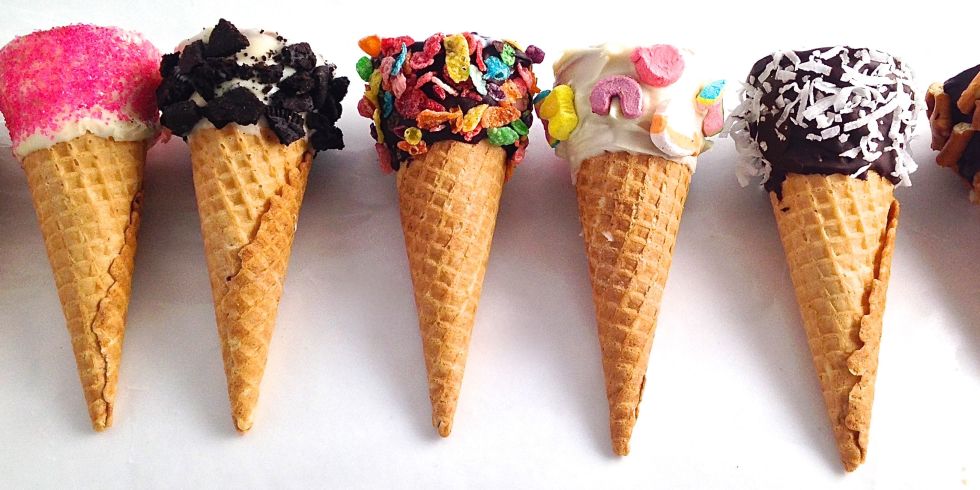 Kyorin University professor, Yoshihiko Koga found that subjects who ate ice cream for breakfast performed better on a computer-based mental exercise drill than a control group. “Professor Koga found that ice cream eaters fired off an abundance of high-frequency Alpha-waves,” explained the Daily Mail. “These waves are linked with reduced mental irritation and high alertness.” According to the Daily Telegraph, Mr. Koga, “is a specialist in psychophysiology, with his studies including looking into links between certain types of food and reduced stress.”

Although the participants did experience an increase in brain performance, Dr. Kogo has yet to determine a firm connection between the mental boost delivered by ice cream and a specific ingredient. According to the Daily Telegraph, it very well might be psychological.

Because the ice cream gives off such high, and vibrant alpha waves your brain experiences increased performance. Now you probably shouldn’t eat ice cream for breakfast every day, but I wouldn’t vote against a bowl of moose tracks before the exam.