Your Cough Syrup May Be Getting You Pregnant

There are many different reasons why a woman might not be able to conceive a child. Infertility is fairly common, but this trick might save the day!

Infertility is a condition that affects approximately 1 out of every 6 couples. Infertility diagnosis is given to a couple that has been unsuccessful in efforts to conceive a child for over a year. When the cause is directly related to the woman it is called female infertility. Female infertility contributes to about 50% of all cases.

Most of the infertility problems include problems with ovulation, damage to fallopian tubes, uterus, or cervix. Age can also contribute to infertility as women become menopausal, but that is more natural.

Ovulation problems may be caused by one or more of the following:

There are many different natural remedies that are known to increase fertility. However, women have discovered a very interesting way to increase their fertility. Many couples have gone to great lengths to reproduce, both medical and holistic. There are operations and procedures that can be performed, but none of them guarantee results. However, the medication you’re taking for a cough might actually increase your chances of becoming pregnant.

Not all cough medications are good for pregnancy. Specifically, medicines that contain pseudoephedrine and phenylephrine can be harmful to a fetus. These chemicals have been shown to affect blood flow to the placenta. It is a new theory, but over the past few years, some women have found they are able to get pregnant after treating a mild cough. 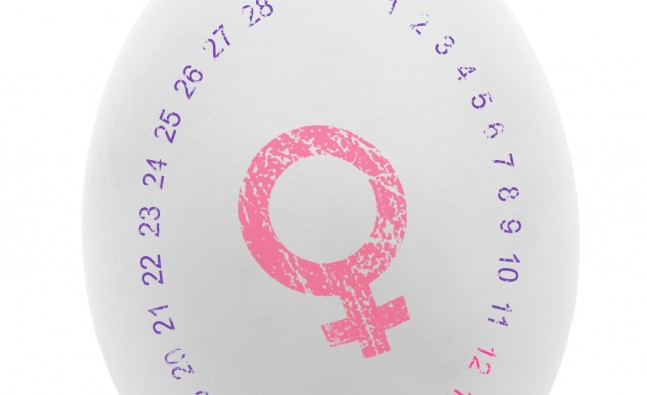 It is recommended to take two teaspoons of guaifenesin three times per day during expected ovulation. There are many ways to keep track of your ovulation cycle. You can purchase ovulation testing kits, track menstruation with an app, or try a home remedy for detecting it. Once you begin dosing it is important to do it for the correct amount of time. You don’t want your cervical mucus to get too thin.

You should also refrain from taking cough medications that contain antihistamines. Antihistamines have the opposite of the desired effect because it dries up mucus, rather than producing it.