What You Should Know Before Giving Your Child ADHD Medication

Drug abuse and addiction expert Carl Hart of Columbia University, in a recent interview on MSNBC, stated, “There isn’t much difference between the demonized street drug methamphetamine (also known as meth or crystal meth) and the prescription drug Adderall.” 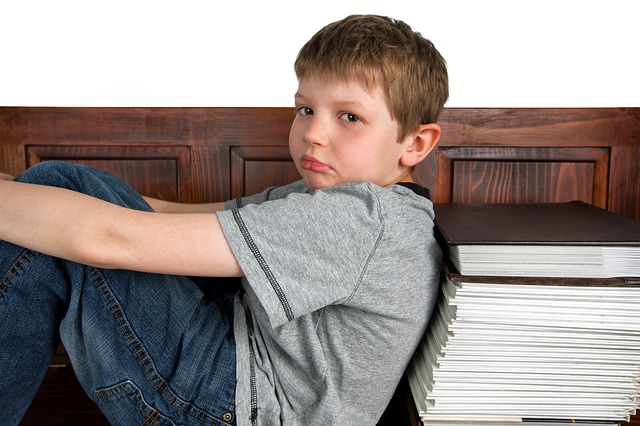 Controversies surrounding ADHD and the use of stimulant medications began as early as 1970, especially in regards to the treatment of children. The American Journal of Psychiatry states that there are concerns regarding an increased severity of bipolar disorder and schizophrenia in individuals with a history of stimulant use for ADHD in childhood. In order for a diagnosis of ADHD to be made, the symptoms must begin between the ages of 6 and 12, and continue for more than 6 months.

On February 9th, 2006, the U.S. Food and Drug Administration recommend that these drugs contain a warning label advising of the cardiovascular risks of using a stimulant drug in the treatment of ADHD. Common stimulants prescribed for treatment of ADHD include Ritalin (methylphenidate) and Adderall (a mixture of dextroamphetamine and amphetamine) among others.

Per the National Institute of Mental Health and the FDA, Ritalin increases the risk of sudden death among children and teens by 500%. It is important to note that Ritalin can be addictive for some patients. Withdrawal can cause fatigue, disturbed sleep patterns, malnutrition, depression and cardiovascular complications. These complications may lead to stroke, or even death.

Side Effects of Adderall Include: Nausea, vomiting, diarrhea, constipation, loss of appetite, weight loss, headache, uncontrollable shaking of a part of the body, changes in sex drive or ability, difficulty falling asleep or staying asleep, restlessness, nervousness and dry mouth.

When should I be concerned?

The National Institute of Mental Health suggests that you call your doctor immediately in the event that you experience any of these symptoms: