Kill Cancer with this Two-Ingredient Recipe!

Taking the Internet by storm, the Budwig Protocol (otherwise known as the Budwig Diet) has been connected with many alternative treatments including, but not limited to, heart disease, type 2 diabetes, autoimmune disease and, you guessed it, CANCER! 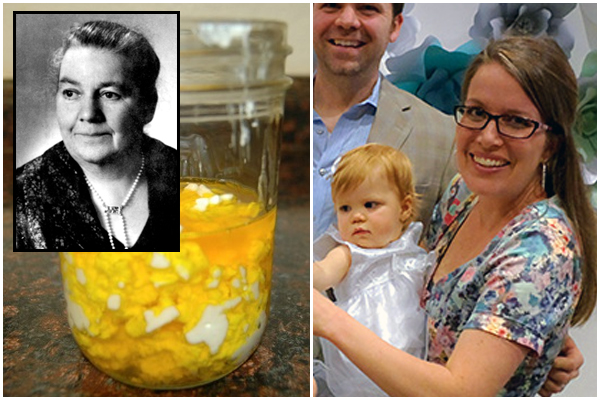 What is the Budwig Protocol?

Created by Dr. Johanna Budwig, a German biochemist, the Budgwig Protocol is a 2-ingredient recipe designed to energize the body’s cells by restoring their natural electrical balance. When cells lose their normal electrical balance, often due to a lower ATP energy within the cell’s mitochondria, they are referred to as ‘sick cells.’ These cells have been found to be the underlying cause for a number of human diseases.

Dr. Dan Roehm, M.D., a traditionally trained oncologist, explains, “The diet (Budwig Protocol) is far and away the most successful anti-cancer diet in the world. What she (Dr. Johanna Budwig) has demonstrated to my initial disbelief but lately, to my complete satisfaction in my practice is: CANCER IS EASILY CURABLE. The treatment is dietary/lifestyle, the response is immediate; the cancer cell is weak and vulnerable; the precise biochemical breakdowns point was identified by her in 1951 and is specifically correctable in vitro (test tube) as well as in vivo (real). I only wish that all my patients had a PhD in Biochemistry and Quantum Physics to enable them to see how with such consummate skill this diet was put together. It is a wonder.” 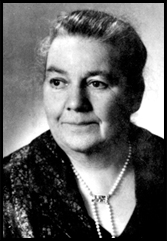 Budwig’s protocol was developed after a life dedicated to research on fatty acids, during which she discovered that hydrogenated oils and processed fats have the ability to destroy the cell membranes within the body, which then lead to inflammation, disease, and, ultimately, cancers.

The first step of the Budwig Protocol is to eliminate the unhealthy fats from our diets.

The Protocol then works to replace the fat that you have eliminated with healthy fatty acids, essential polyunsaturated fatty acids such as Linoleic Acid and Linolenic Acid, which have been shown to repair broken cells, as described in The Truth About Cancer.

The recipe requires just 2 ingredients, cottage cheese and flaxseed oil, however, the important consideration is to ensure that you choose higher quality ingredients.

To choose the correct cottage cheese you must first understand the products that are generally available in your local grocery store. Many of today’s cottage cheeses, like many other milk products, come from non-organic farms. These farms use antibiotics, hormones, painkillers and other drugs on the cattle. The milk from these products often comes from A1 cattle, which is a genetic mutation that causes the cows to produce A1 Casein protein. This protein is responsible for allergic reactions and allergic reactions, like gluten. 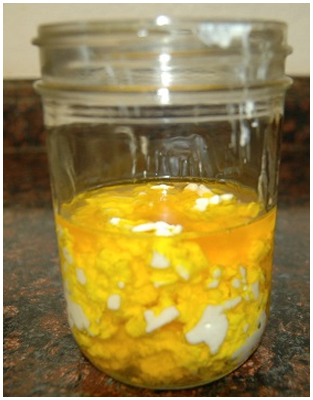 When you are selecting your cottage cheese products, be sure to choose organic options which come from grass-fed A2 cattle. Both yogurt made from goat or sheep’s milk and kefir can be used as an alternative.

The flaxseed oil should be cold-pressed organic oil.

To increase absorption and increase the inflammation fighting ability, add 1 teaspoon of turmeric powder and ¼ teaspoon of black pepper.

While the recipe has been proven to be effective by many, reviews often refer to the less than appetizing taste. Here are some modified recipes:

Cortney Campbell was 26 years old, newly married, and looking forward to starting a family with her new husband when she received her diagnosis of Stage II Hodgkin’s Lymphoma in October 2008. After researching the potential treatments, she learned that among the listed side effects associated with chemotherapy is infertility. This led her to research natural treatment options.

On her blog Cortney wrote, “First thing I would have wanted to know is that there are people that choose holistic cancer treatment and it works! That’s me. I’m still here. And there are hundreds more of us and growing.”

Cortney’s daily routine included a raw organic vegan diet (with the exception of Ezekiel Bread); drinking Japanese Matcha green tea, Essiac tea and green smoothies; taking a series of strong vitamins and immune-boosting supplements and the inclusion of the Budwig Protocol. By May 2009 she was in clinical remission.

In an interview with Chris Beat Cancer, she stated, “The thing I consider the most important thing that I did on a daily basis was The Johanna Budwig Protocol.”