Home Health This Antibiotic Will Ruin Your Life!
Health

This Antibiotic Will Ruin Your Life!

Modern day pharmaceuticals have been discovered to be the root cause of many severe diseases and health issues. They claim their drugs are the answer to all of our problems, but they’re actually causing them.

Many different types of pharmaceutical drugs have been recalled due to some severe adverse side effects they may cause. One drug specifically can ruin your life forever – like it did to Amy Moser. 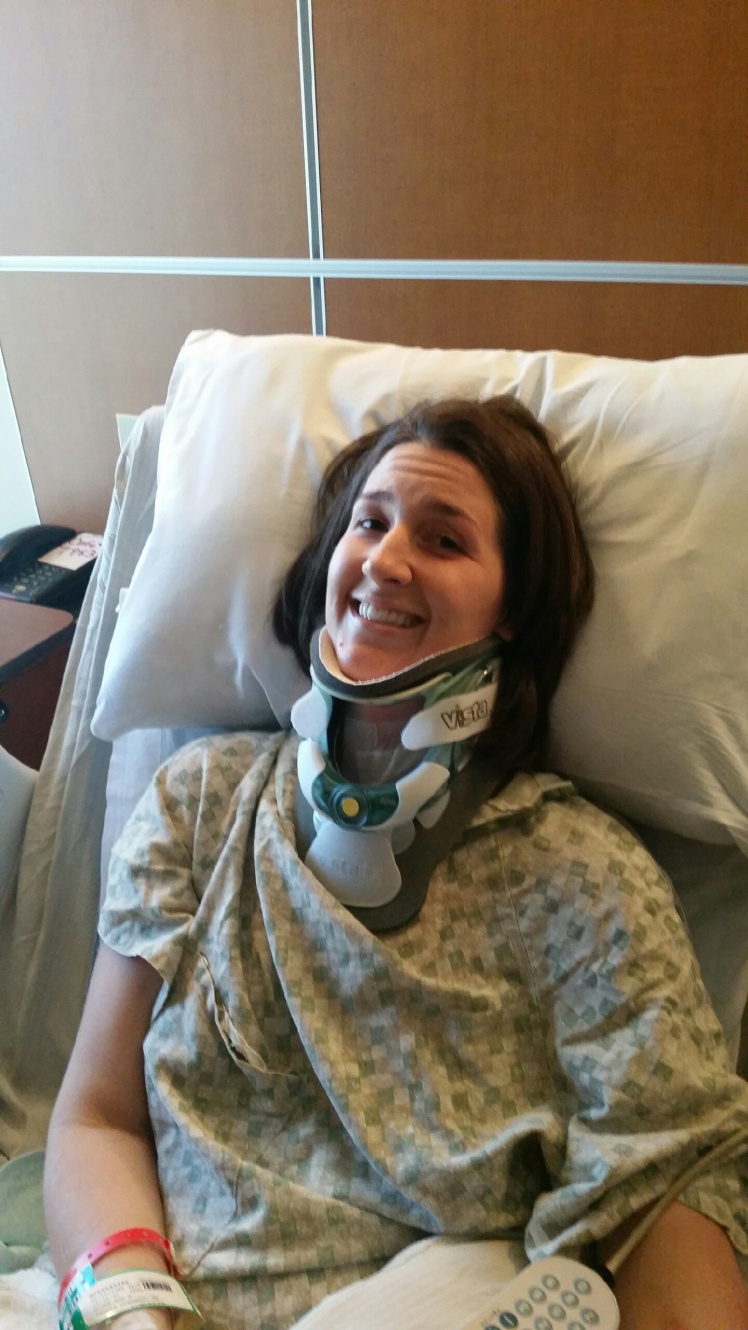 In 2010, Amy was diagnosed with a urinary tract infection – a very common, easily resolved medical issue. It is only a mere infection that takes place in the urinary tract. However. A common antibiotic was prescribed to her; little did she know her life was about to change forever. She was prescribed the antibiotic called Cipro. Related drugs are also known as Levaquin, Avelox, and almost all medications that end in quin. They are part of a family of antibiotics called Fluoroquinolones.

After what she experienced from the drug, the FDA put out a warning on the drug in July 2016. Because of the drug, Amy suffered from multiple spontaneous tendons and ligament ruptures, spinal degeneration, and widespread arthritis. She has had over 20 surgeries but is still completely debilitated. This is a girl who had a clean bill of health right before taking these drug! 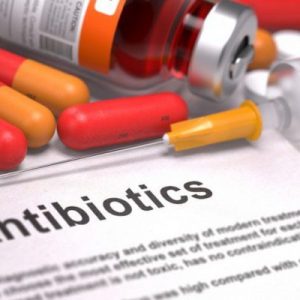 Many doctors and researchers have studied the effects of this dangerous drug. They have found many disturbing effects of the drug. For example, In 2012, Jane Brody of the New York Times interviewed Dr. Mahyar Etminan, a pharmacological epidemiologist who researched the effects of fluoroquinolones. He found “that the risk of suffering potentially blinding retinal detachment was nearly fivefold higher among current users of fluoroquinolones . . . and [there was] a significantly increased risk of acute kidney failure.”