Home DIY This 95-Year-Old Yogi Says We Can All Live To Be 130. This Is His Secret
DIYFoodHealthHomeUncategorized

Most people live by the motto, “Life’s short,” but it doesn’t have to be! According to 95-year-old yogi Kazim Gurbuz you can live to be as old as 130, and he is sharing his secret with us today.

Gurbuz is a 95-year-old yogi from Turkey, he is very healthy and has a youthful appearance. He believes that we can all live to 130 if we are dedicated to the task. 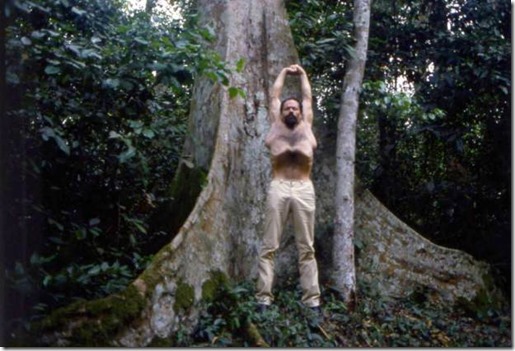 Kazim practices Yoga, sun salutations, and maintains a nutrient-rich diet. However, he was not always so healthy, at the age of 41 he broke his back and was left paralyzed from the waist down. Kazim was told he would never walk again. This was a pivotal point in his life, where he chose to redirect his life, with hopes of regaining his health and freedom.

He would have his friends crack his bones into place, and experimented with yoga and careful stretches.

‘I conducted 63 different experiments on myself,’ Kazim told the Daily Hurriyet. ‘I was born again. Nine months after the experiment, I began to walk.’ 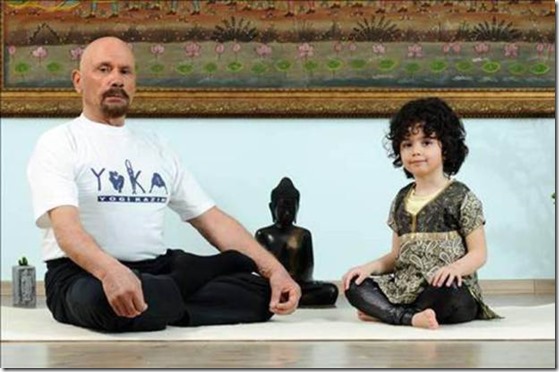 Kazim believes that his recovery is due to his dedication and mental effort. ‘Man uses his brain power if applied correctly and the brain can regenerate muscles and nervous system,’ he explains.

He enjoys swimming, yoga, and a meat-free diet with a spoonful of honey every day. He can perform the ‘knot position’ for up to 48 hours, hold his breath for four to five minutes and have three to five orgasms per day at his age of 95!