Home Health The Dangers Of Nightshades: Why Eating The Wrong Fruits And Vegetables Can Make Pain Worse
Health

The Dangers Of Nightshades: Why Eating The Wrong Fruits And Vegetables Can Make Pain Worse

When we are trying to increase our overall health we often think that exercise and eating healthy is enough, but it’s actually not. In fact, some fruits and vegetables can actually harm you.

I know it sounds a little crazy, I mean what harm could come from fruits and veggies? Well, lots actually. But these aren’t just any old fruits and veggies. These bad boys are called nightshades and they are no fun. Nightshades are a specific group of plants that belong to the Solanaceae family. This family includes over 2,000 different species – including some of the most popular fruits and vegetables like tomatoes, potatoes, all types of peppers, and eggplant.

What are The Nightshades? 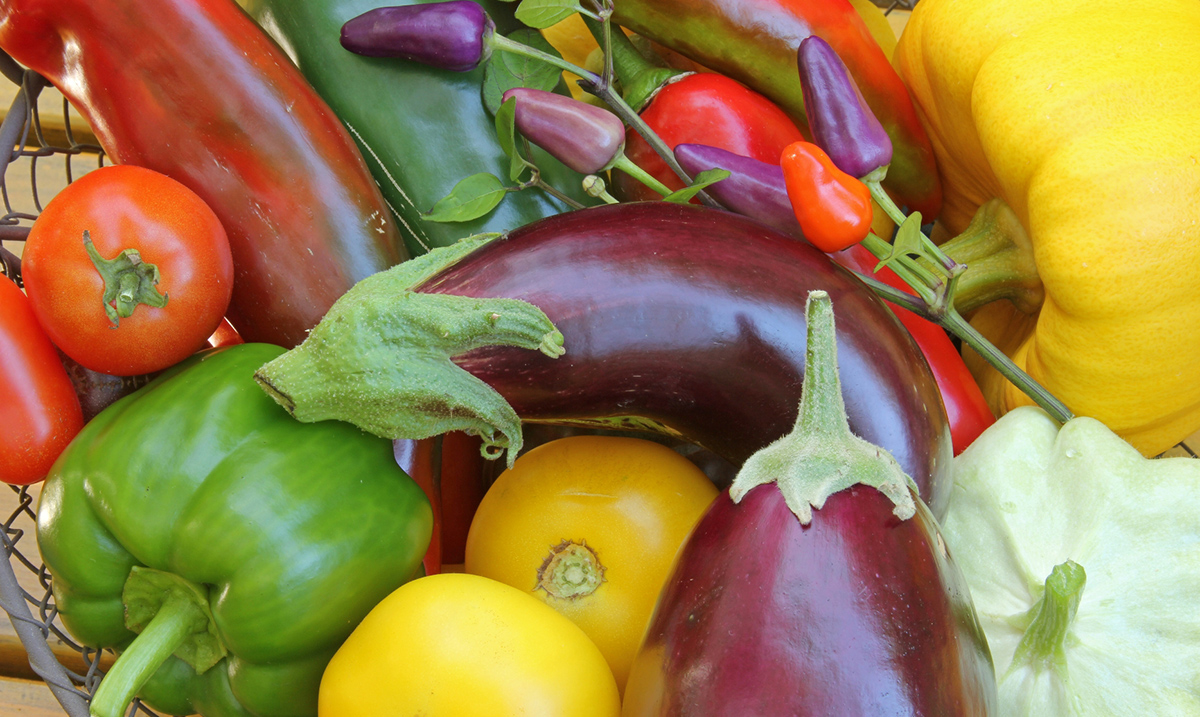 Nightshades are so frowned upon because they can bring about lots of ill side effects. They induce chronic inflammation through a specific chemical known as solanine. Researchers believe that the chemical irritates the gastrointestinal tract. It can also destroy oxygen carrying red blood cells as soon as it is absorbed into the bloodstream. Solanine acts to prevent the breakdown of the neurotransmitter acetylcholine (ACh) leading to excessive build up of ACh in nerve receptors. This can cause massive inflammation, nerve damage, aches and pains.

Solanine is not water soluble, destroyed by cooking, and not broken down inside the body. They are actually excreted as alpha solanine. It is classified as a dangerous neurotoxin. Norman F. Childers, PhD, is the founder of the Arthritis Nightshades Research Foundation. He has the following to say on this subject: “Diet appears to be a factor in the etiology of arthritis based on surveys of over 1400 volunteers during a 20-year period. Plants in the drug family, Solanaceae (nightshades) are an important causative factor in arthritis in sensitive people.” The primary cause of the reactions in some people is the presence of an alkaloid called tropane which many are very sensitive to.

Eliminating nightshades from my diet has had a profound effect on my health. In 2006 I completely eliminated all nightshades from my diet. The first big change I noticed was that I no longer needed an inhaler. I had been diagnosed with reactive airways disease ten years’ earlier and used inhalers on almost a daily basis. My need for inhalers decreased dramatically, until two weeks later, when I noticed I hadn’t used an inhaler at all. Six years later, I have never had the need for an inhaler. Within three months of eliminating nightshades, I noticed that the knee pain and leg weakness I had on a daily basis was also completely gone.