Surgeons Admit that Mammography is Outdated and Harmful to Women

Breast cancer is a serious disease, all cancer is and always will be. But modern day treatment tends to be more for money rather than treating and preventing these lethal diseases.

You would think that the primary goal of our doctors, pharmacists, and physicians is to keep us healthy. They certainly claim to be doing so. For example, millions of women get mammograms every year because they are trying to prevent the onset of breast cancer. But they’re actually not doing themselves any favors, and neither are the doctors performing them. Mammograms are probably one of the most outdated medical techniques we have. 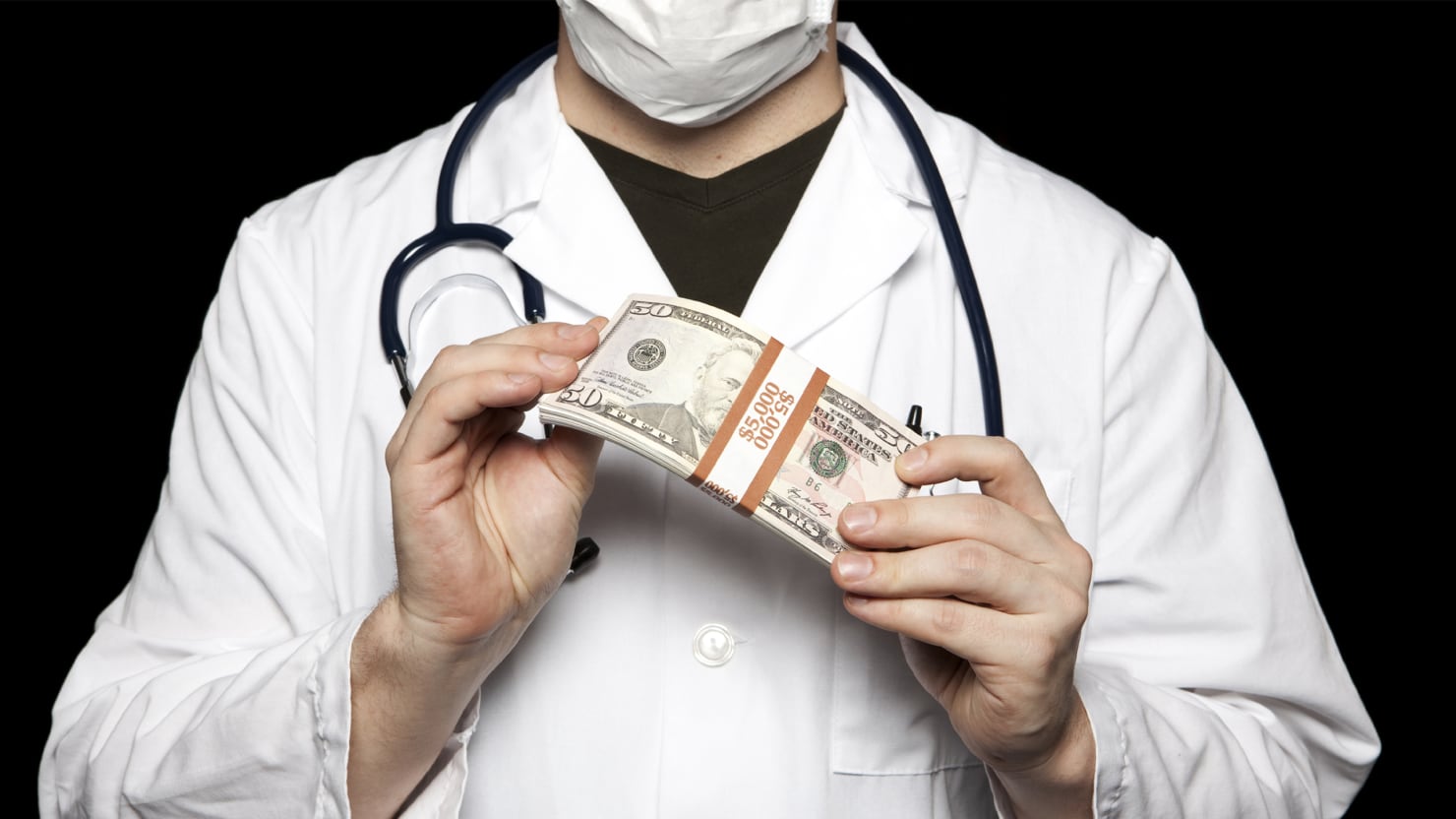 A mammogram process is when a woman’s breasts are pressed between two metal platforms to scope out for tumors. However, surgeons everywhere are questioning the accuracy of this procedure. There are multiple studies showing that these procedures aren’t even an effective screening tool, and it’s harmful to women’s bodies!

Girls are told at a young age that the only way to catch breast cancer in its early stages is by mammograms. However, a review of eight scientific trials evaluating the procedure found that it is not effective, or safe.

Scientists looked at data on more than 600,000 different women between the ages of 39 and 74 who underwent the procedure on a routine basis. The researchers found that many women are misdiagnosed! Can you imagine being diagnosed and treated for breast cancer when you didn’t even have it in the first place? What will it take for people to finally realize that doctors aren’t trying to keep us healthy! Drugs and modern day treatment only makes us more susceptible to these terrible diseases.

A review published in the Cochrane Database of Systematic Reviews reported that mammograms are causing more harm than they are helping people. Woman are ending up misdiagnosed and mistreated for diseases they never had in the first place. Mammograms are an outdated scourge that belongs in the history books of failed medicine.

“If we assume that screening reduces breast cancer mortality by 15% and that overdiagnosis and overtreatment is at 30%, it means that for every 2000 women invited for screening throughout 10 years, one will avoid dying of breast cancer and 10 healthy women, who would not have been diagnosed if there had not been screening, will be treated unnecessarily,” the authors concluded.

Another study was published in the New England Journal of Medicine regarding the effectiveness of mammograms. They found similar findings after a team of medical professionals reviewed mammograms. The medical team consisted of a medical ethicist, clinical epidemiologist, a pharmacologist, an oncologist surgeon, a nurse scientist, a lawyer, and a health economist. They concluded that the medical industry’s claims about mammograms are completely false.

They found that for every 1,000 women screened in the US over a 10 year period beginning at the age of 50, one breast cancer death would be prevented. This leaves a shocking 490 to 670 women had a false positive. They said that 70 out of 100 women would undergo an unnecessary biopsy. They also found that between 3 and 14 of these women would be misdiagnosed for a nonmalignant form of cancer that never would have become clinically apparent.