Home Food Got Meat? Due to USDA, it Might be Rotten
Food

Got Meat? Due to USDA, it Might be Rotten

Food and medicine are two of the most corrupt businesses and industries there are. The USDA and FDA are being sued by ranchers who are taking an action alert on rotten meat.

The ranchers suing the USDA are doing so in hopes that they can reinstate labeling what country our meat came from. The USDA repealed this labeling for meat last year. Companies have since been sending meat to China for processing, and then receiving it back in the United States for sale. Many people are even finding rotten meat on the market because the USDA has repealed the COOL (Country of Origin Labelling). 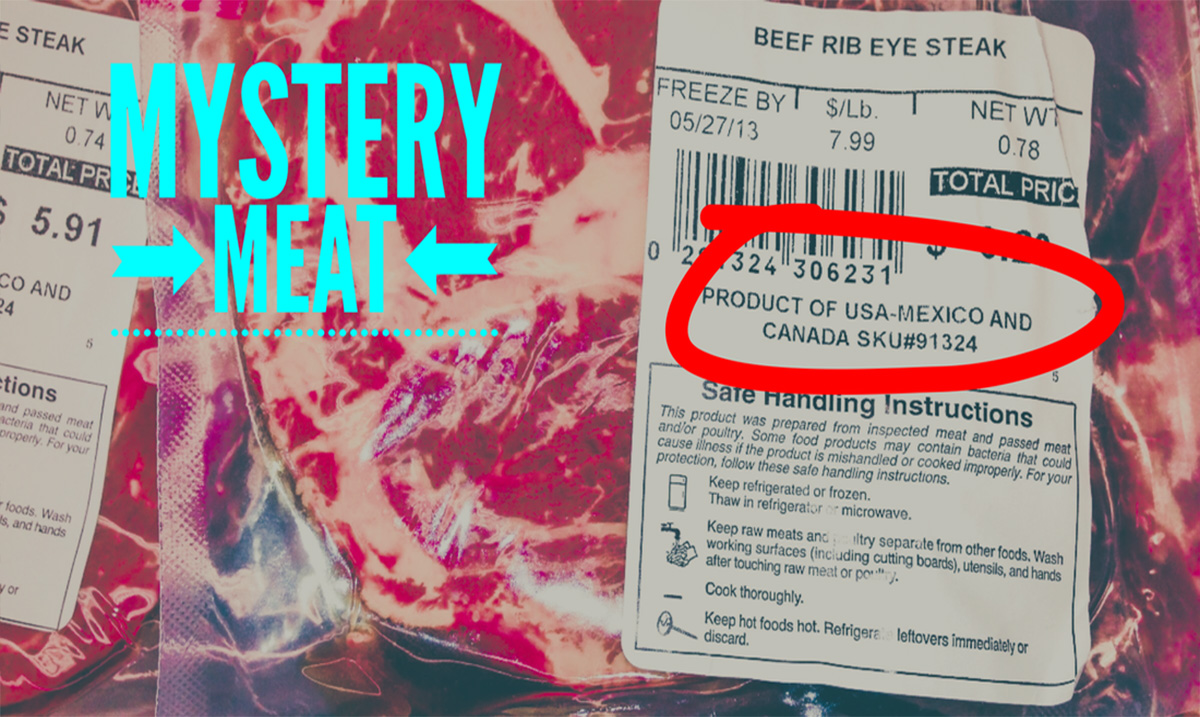 The lawsuit alleges that the USDA’s regulations are in violation of the meat inspection act. The meat inspection act requires slaughtered meat from other countries to be clearly marked. Plaintiffs alleged that current USDA rules allow meat from other countries to be sold with a false label, “Product of USA” when it is indeed not. Congress has actually already caved when the World Trade Organization ruled that the law discriminated against meat from Canada and Mexico. The logic was that COOL interfered with international trade obligations, entitling those countries to take retaliatory measures against the US exports that amounted to billions of dollars.

Because of the repeal of COOL, multinational meat companies can import meat and present it as domestic, rather than paying domestic producers for their products. This is causing actual domestic farmers and ranchers to lower their price, which is putting many of them out of business.

This has actually caused massive trouble in Brazil already. Some of the largest meat producers have been selling rotten meat and poultry for years. They reported that acid and carcinogenic chemicals were used to make meat look fresh, while cardboard, potato, and water were mixed in with poultry products. Why? Well, you make more money if you can sell your garbage too. That’s exactly what they’re doing. Because of this, the United States has put a hold on all meat imported from Brazil. However, without the country of origin labeling, rotten meat and poultry might very well be lying in our own supermarket aisles.

All consumers are entitled to access information about where the food they’re eating comes from. Producers additionally shouldn’t be allowed to lie to the public about where their products come from, because like we are already seeing, greedy industries are literally selling us rotten meat to make extra money.

Please write a message to congress and tell representatives to reinstate COOL for meat. This is an action alert, and we have to do something now.