Popular Drugs Linked To Dementia Even At Low Dosage

As a population, we have learned to trust the availability of prescription and over the counter medications for a number of basic ailments, such as allergy, cough and cold medications. A new study out of the University of Washington raises some concerns about many of these popular medications! 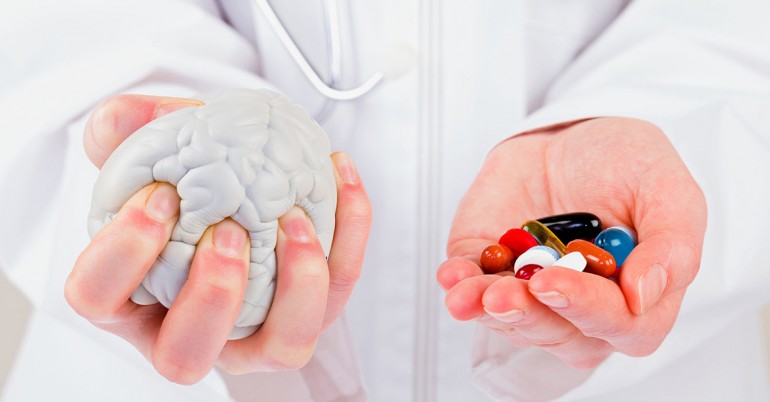 Acetylcholine is a necessary chemical for brain function. It is required for a number of functions including proper memory, cognitive function, and transmission of nerve impulses. Studies have found that low levels of acetylcholine have been connected with an increased risk of Dementia including Alzheimer’s disease, and overall poor brain function.

In an effort to discover the cause for lowered acetylcholine levels, a number of studies have been conducted looking for a common pattern between those who struggle with dementia with age, and those who do not. One connection that has now come to light is the association between the drug diphenhydramine and reduced acetylcholine activity.

Drugs that contain diphenhydramine include:

Connections have also been drawn to drugs that include tolterodine (Detrol), chlorpheniramine (Aller-Chlor), oxybutynin (Ditropan) and tricyclic antidepressants (such as doxepin and amitriptyline).

Researchers in the 2003 study wrote,

“As the cohort aged, prescription sedative-hypnotic use remained relatively stable, whereas over-the-counter sedative use, principally diphenhydramine, increased substantially. The association of this drug with cognitive impairment in persons without dementia highlights its potential for causing adverse reactions in older adults.”

A 2006 study titled ‘Non-Degenerative Mild Cognitive Impairment in Elderly People and Use of Anticholinergic Drugs: Longitudinal Cohort Study’ assessed the potential connection between the use of anticholinergic drugs and the increase in cognitive impairment in an elderly study group.

The study followed a group of 372 people over the age of 60 without signs of dementia from 63 randomly selected practices in the Montpellier region of southern France. The results of the study found that “9.2% of subjects continuously used anticholinergic drugs during the year before cognitive assessment. Compared with non-users, they had poorer performance on reaction time, attention, delayed non-verbal memory, narrative recall, visuospatial construction, and language tasks but not on tasks of reasoning, immediate and delayed recall of word lists, and implicit memory.”

With this data emerging it is more important than ever that we, as a population, educate ourselves on the risks associated with all medications that we are taking. It is also recommended users of these drugs consider the potential risk of long-term exposure.