Happy healthy baby Ja’Liyah Cortize Turner was born on the 29th of November in 2013. Just like many other babies, she was started on a strict schedule for her vaccinations, unfortunately for her it did not go as expected.

At her two month visit, this sweet child received eight vaccinations that caused her to come down with an abnormally high fever forcing her mother to take her to the emergency room. Doctors told the concerned mother that everything was normal and she should not even worry about it! After some time passed the four-month visit came. 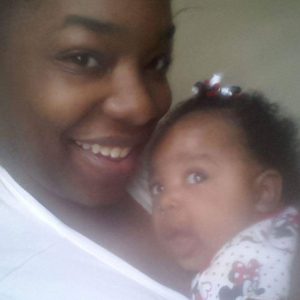 This young child was given seven different vaccines for things like:

Once again Ja’Liyah came down with a severe fever and was back in the emergency room. The staff there again told the concerned mother that everything was fine and perfectly normal. After being sent home from the ER, the baby died four days later.

Quavia (Mother of the child) tried to wake the baby up but was unable to. She called 911 and her baby was taken to the hospital while her family hoped that things would be alright. The family was quickly made aware that Ja’Liyah did not make it and had passed on.

“I remember just screaming, ‘my baby gone, she gone’… She wasn’t facing me, she was facing the wall. She had what looked like a mixture of thick fluids and a small amount of blood coming from her mouth and nose and even her ears she had stuff coming out of them. I was wiping her while my husband was holding her and doing CPR. We were trying to clean her but it just kept coming out,” she writes.

According to the autopsy, the baby was healthy and perfect even yet somehow she died? Quavia has shared her daughters’ story with many people and as it seems the most ignored part of her daughters’ information was her vaccinations and emergency hospital visits, the signs were there and they were ignored! The cause of death has been ruled as “Unknown, Undetermined.” 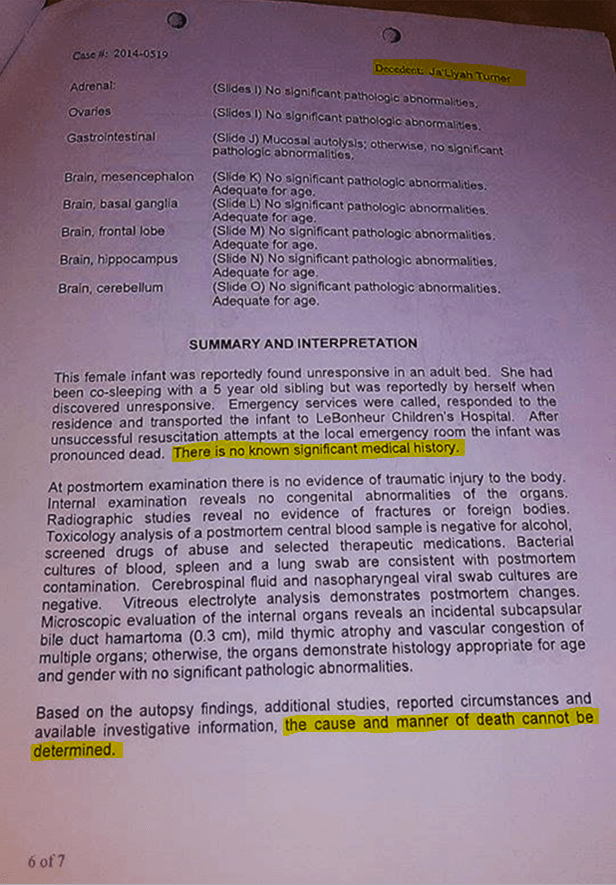 If you take the time to look at the possible side effects of the vaccines this baby and most babies take you will notice quickly why this sweet child didn’t make it:

Information released in the past few years has also shown that African American individuals are more vulnerable to injury from these vaccines that paired with too many vaccines at one time can increase the chances of the child having SIDS (sudden infant death syndrome.) Please take things like this into consideration when vaccinating your children, know what you’re doing before you do it.