Home Food Heinz Ketchup Isn’t Even a Ketchup Anymore, According to A Government Health Authority
Food

Heinz Ketchup Isn’t Even a Ketchup Anymore, According to A Government Health Authority

Food companies are getting more and more corrupt; so corrupt that food isn’t even food anymore. It’s all preservatives, chemicals, and additives. Even the ones claiming to be natural. 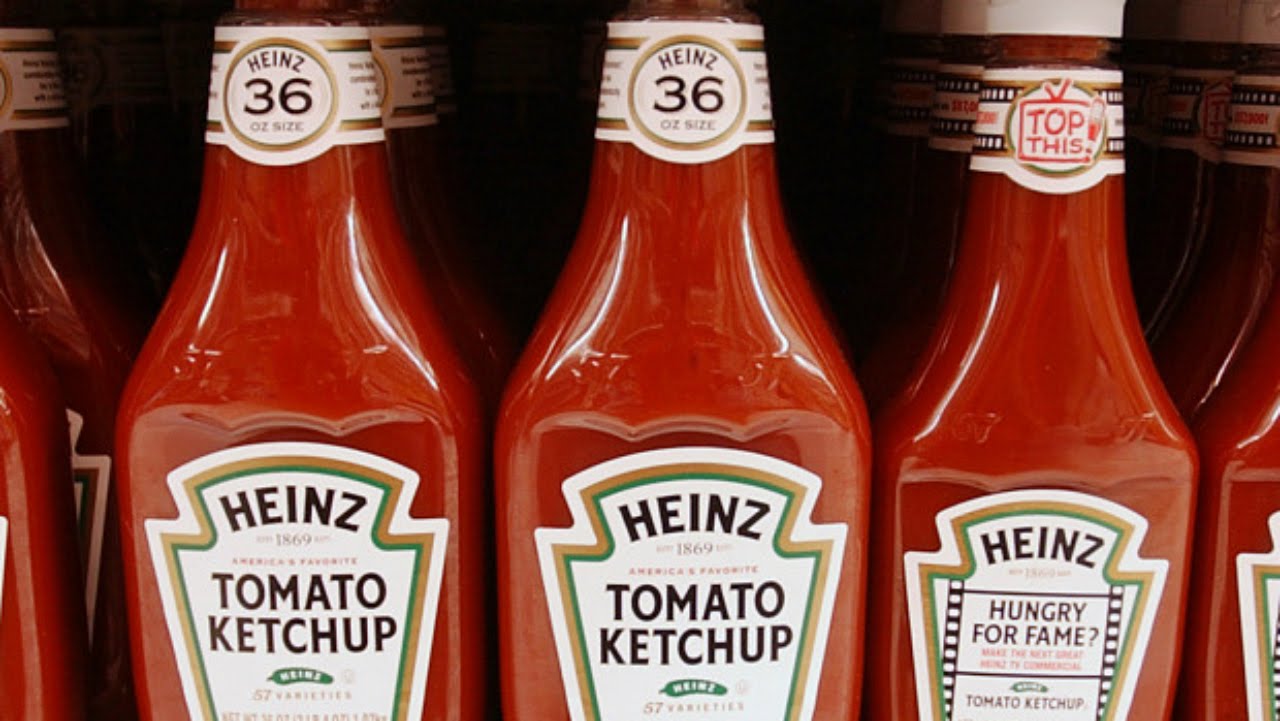 Food labeling has become an issue for many different food companies because they are all hiding what they’re putting in our food. For example, many different almond beverages claim to be almond milk, when they only contain 2% almonds or less. Genetically modified foods have become so popular, and they are causing a world of health issues across the world. Heinz ketchup actually paid $500,000 dollars against California’s GMO labeling bill in 2012.

In other countries besides America, Heinz tomato ketchup is packed with even more GMOs, chemicals, and preservatives. In the middle east, their products contain GMO corn syrup, GMO sugar beets, and even vinegar made from GMO corn. Local manufacturer in Israel, Osem, has been fighting Heinz because they do not meet the standards of being an actual ketchup, according to the health standards set forth by Israeli Standards Institute.

Heinz ketchup is only 21% tomato concentrate in Israel according to test information presented by Osem. He is successfully proclaiming that Heinz tomato ketchup should instead be tomato seasoning. The company that distributes Heinz ketchup to Israel claims that Osem has a monopoly on the company and he is only trying to protect it. According to the standards set forth by the Israeli government, in order to be considered a tomato ketchup, it must contain at least 41% tomato concentrate. Heinz reported it had 61%, but they actually only contained 21%.

The company is seeking to lower the ketchup standards in Israel, but in the meantime, Heinz tomato ketchup will be labeled as tomato seasoning. Sounds funny right? It’s one step closer to taking back the food industry from CEO’s, although I doubt it’ll last.