One of the most beneficial natural ingredients out there is Turmeric. Turmeric can cure dozens of common health issues! However, the world is led by money hungry business CEO’s. Consequently, a few turmeric brands have been contaminated with toxic lead…

What is Turmeric and Where is it From 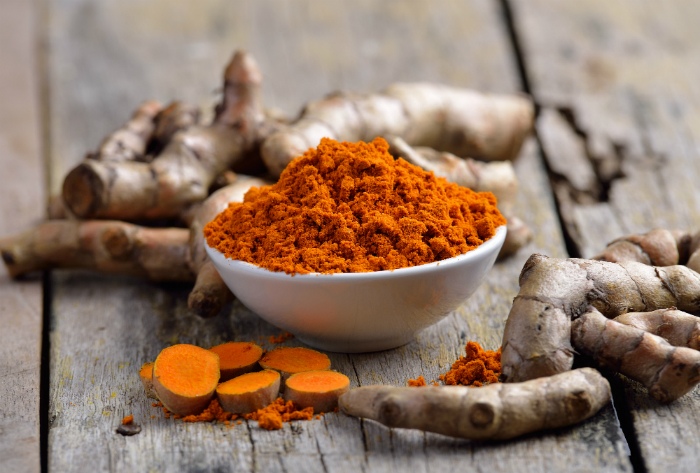 We all know Turmeric is a super powerful spice! It actually might be the most effective nutritional supplement in existence. Many credible studies have shown that the supplement is extremely beneficial to your heart, body, and brain! Turmeric has been used for thousands of years since ancient Indian culture. They used it as a medicine for many different things – like nausea and the cold and flu. After scientific research, it was proven that turmeric has many medical properties. It contains bio-active compounds that contain powerful anti-inflammatory effects. The main active ingredient in Turmeric is Curcumin. Curcumin causes a significant increase in the capacity of antioxidants in the body. It contains free radicals that react with important organic substances like fatty acids, proteins, and DNA.

Previously states, the spice can be used for many different health issues. It can be used as an anti-inflammatory, to increase the body’s antioxidant levels, boosts neurotrophic brain factor, lower your risk for heart attack,  and can even help and prevent cancer! However, like all good things, it has to have a downside. Recent studies have shown that several of the main companies that distribute turmeric are mixing toxic lead with the amazing spice. At least three of the lead manufacturers were forced to issue a voluntary recall on the products. People who have been exposed to these toxic forms of turmeric are at risk of eating dangerous quantities of toxic heavy metal! The metal has been linked to brain damage, bone disorders, and heart damage! Lead is notoriously common in low-quality turmeric powders and turmeric products because a large amount of turmeric is grown in soil with a high-lead content in or around India and China and then imported into the United States.

What is Lead Poisoning

FDA now acknowledges that “Too much lead exposure can cause health problems, including delayed mental and physical development and learning deficiencies. Pregnant women, infants and young children especially should avoid exposure to lead.” In fact, everyone should be cautious of lead exposure! It is incredibly negligent that companies like these can do this without any actual consequence. People are literally being poisoned and someone needs to pay for it. Conveniently, the FDA still has not announced how much lead is too much.  There are now 6 more brands of turmeric being recalled due to lead contamination. So far, there have been no illnesses or injuries reported from the high lead levels in the turmeric. The following products are being recalled by the FDA for potential lead contamination. Read Below and avoid these brands at all costs! The risk of lead exposure is simply not worth it. You can read the list for yourself, and find out more about this, here on the FDA website.