You could walk into almost any kitchen in the world and find potatoes, as they are a very popular vegetable with plenty of benefits and taste. Unfortunately, there are scenarios in which potatoes can actually be bad for you, or possibly even deadly.

Maria Chelysheva lost not only her father, but also her mother, brother, and grandmother. Her father, a well-respected law professor Mikhail Chelyshev, 42, entered the cellar first. It wasn’t long before he fainted due to the toxic fumes that permeated from the rotten starch. Not much longer after that, he died, according to police. 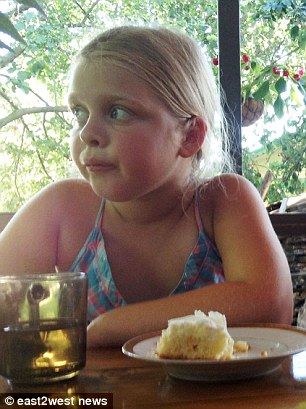 Worried that he had not returned, his wife, Anastasia,38, went into the cellar to check on him. She too was knocked out by the noxious fumes. Their son Georgy followed after and sadly met the same fate. Iraida, 68, Anastasia’s mother called a neighbor and begged for help, feeling that something wasn’t quite right.

When it took a bit for assistance to come, she too went into the cellar and collapsed. On her way, she left the door open, which caused the fumes to disperse.

Young Maria entered the cellar and found her entire family dead on the floor. The cause of death was ruled as gas poisoning due to an accumulation of toxins that had been caused by the potatoes. 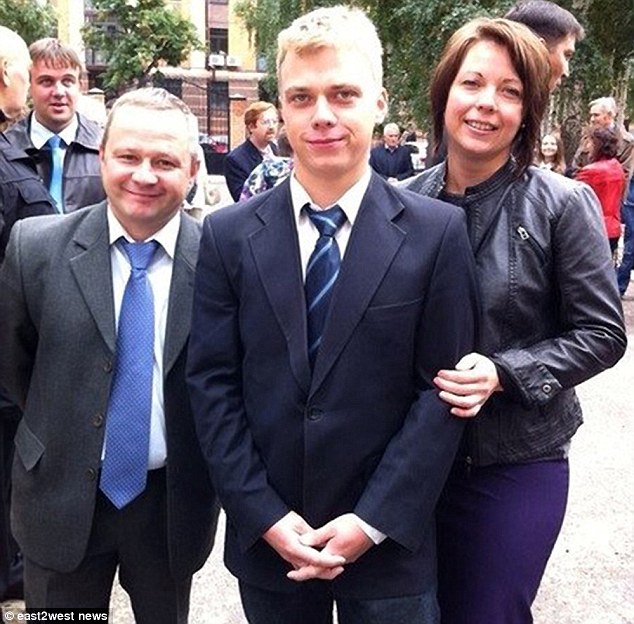 The toxin was caused by glycoalkaloid that is found in potatoes which can make them toxic under certain circumstances. The substance is also found in deadly nightshade plants, and is not only poisonous if consumed, but also if inhaled. As potatoes rot, the toxicity of the chemical increases, which causes the gas to release. Obviously, this is a very heartbreaking story, however, if it has shown the world anything it is to please ensure that your food is disposed of soon before it becomes hazardous.