Of course, vodka and Redbull were the best when it came to getting blackout drunk when we were younger, but is it really what we should have been using? What kind of effects did it have on our bodies?

A study published in the science journal PLOS ONE has revealed that mixing alcohol with highly caffeinated energy drinks can and will have long-term effects on the brain, effects that are similar to doing cocaine. That being said if you were as avid about vodka and Redbull as I was when I was younger you could have some serious problems going on in your mind. In this study, a team of researchers from Purdue University studies the effects of mixing alcohol with caffeine using adolescent mice. 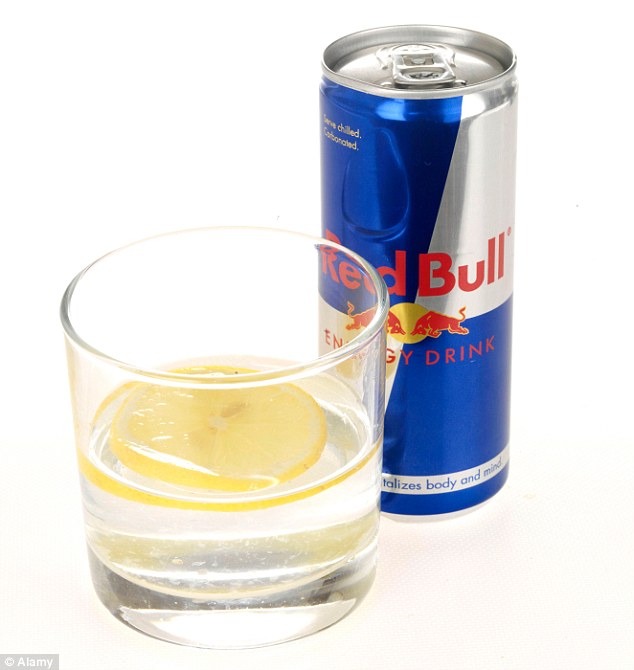 As expected the mice experienced an increase in locomotor activity when given a mixture of the two substances rather than just the caffeine. Together the two substances pushed these mice over a limit that caused changes in their behavior and neurochemistry in their brains. Using one or the other did not give the same effects.

Researchers concluded that these effects were similar to that of cocaine. This combination was also found to enhance the behavioral effects of cocaine when taken afterward as well. The mice used in this study even displayed an increased level of the protein FosB which is something that clearly indicates a long-term change in brain chemistry. This is something we typically associate with drug use.

That being said maybe opt for one or the other from here on out. The negative outweigh the positive on this one. Are long-term brain issues really worth it? For more information on some of the more short-term effects this mixture can have please take the time to watch the video below.