The Chinese food industry has taken quite a good bit of heat here lately because of their disturbing lack of standards. People everywhere are avoiding food imports from China.

China has been creating severely toxic fake products including food items. Below are a few terrifying examples of illegal ‘fake’ food products that can sometimes be found even here in the US. Some vendors on Amazon.com and Ebay have even been seen selling these fake foods to al over the world. 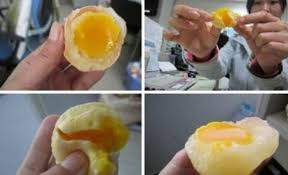 Yes, fake eggs are a real issue. Some Chinese websites even have instructional videos on how to make these. These ‘fake’ eggs require chemicals like Alginic acid, gelatin, chloride, and potassium alum. The eggshells themselves are made from Calcium Carbonate. Eating these eggs can cause things like memory loss and even dementia. 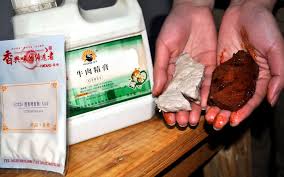 Pork is less expensive in China than beef. Some restaurants sell pork instead of beef. In order to do this, they need to marinate the pork in beef extract and a glazing agent for about two hours. This is a serious issue and ingesting this ‘beef’ can cause slow poisoning and lead to things like cancer. 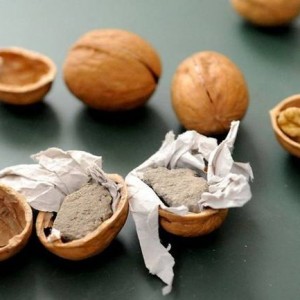 Back in 2012, a man bought some shelled walnuts from a place known as Zhengzhou city, China. Upon trying to ingest these ‘walnuts’ he found that they were filled with pieces of broken concrete. This was wrapped in paper to prevent suspicious noise. 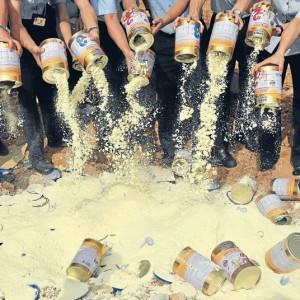 Back in 2004, there was a major scandal pertaining to this fake instant baby formula. It led to the deaths of dozens of children in Fuyang, China. This formula lacked any sort of real nutrients and was likely made out of chalk. It caused the development of something known as ‘big head disease.’ 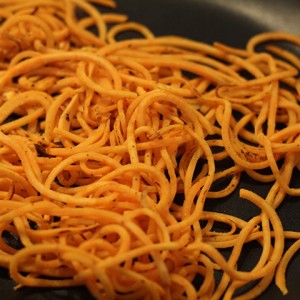 One city in China actually made around five tons of fake noodles. In 2011 people complained that what was supposed to be sweet potato noodles had a strange taste and this led to further investigation. These noodles were made with corn and industrial ink. 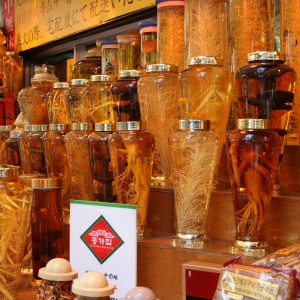 Prices on ginseng have risen, this has caused the retailers to come up with a new way to increase profit. The corner cutting solution these retailers came up with was to boil the roots in sugar. This makes them heavier and more profitable. This strips the ginseng of its medicinal value and rips off the customers.