There are so many different ingredients in our food that cause disease and illness. The same people who put them in there offer to treat the health issues they cause.

Cannabis – Cannabis is one of the most amazing natural ingredients out there. It can be used to treat epilepsy, cancer, Post-Traumatic Stress Disorder, depression, anxiety, and more. Extraction and inhaling cannabinoid essential oils of the unprocessed plant affords significant mitigation of irritation to the oral cavity that comes from smoking. It can open airways, sinus, and act as a bronchodilator.

Chaparral – Chaparral is a southwest native plant that has long been proclaimed by the Native Americans for lung detoxification and respiratory support. It inhibits aerobic and anaerobic glycolysis. It’s an herb that fights harmful organisms. The benefits are more present in q tincture extraction.

Coltsfoot – Coltsfoot has been used by Native Americans for thousands of years. It strengthens the lungs, clears out mucus from the lungs and bronchial tubes. It also soothes mucous membranes in the lungs and can be a great help for asthma, cough, bronchitis, and other lung issues. It is available in dried form, tea, or as an alcohol extract.

Elecampane – Elecampane is known to clear out excess mucus that impairs lung function. It is a natural antibacterial ingredient for the lungs that lessens infections like bronchitis. Herbal practitioners often recommend one teaspoon of the herb per cup of boiling water, drunk three times daily for two to three weeks.

Eucalyptus – Eucalyptus has gained some recent fame for its ability to rejuvenate the skin. It can also be used to clear out mucus from the lungs. It gives off a refreshing aroma and makes your nose and sinuses feel calm. It is also a popular ingredient in many cough lozenges because of its benefits for the respiratory tract. It contains a compound known as Cineole. It is an expectorant that fights congestion and soothes irritated sinus passages. 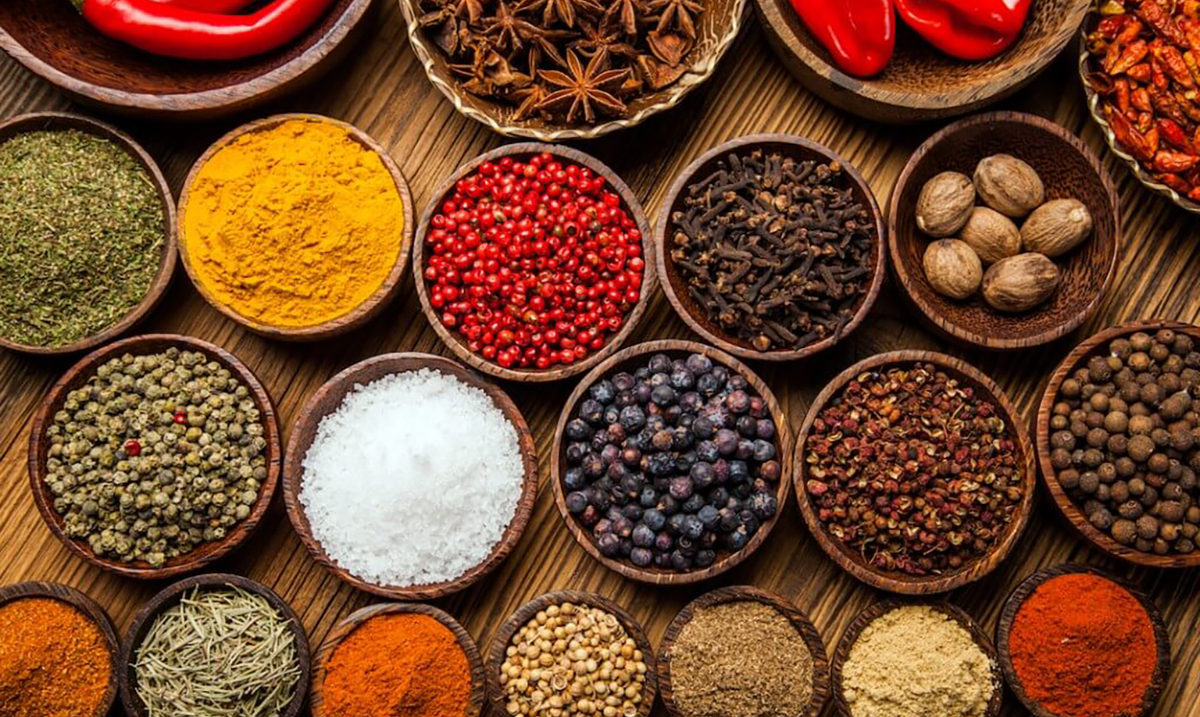 Licorice – a popular candy flavor, licorice is actually an extremely potent herb. It has been used in traditional Chinese medicine and occurs in many different formulas for lung congestion. Licorice is very soothing and softens the mucous membranes of the throat and especially the lungs and stomach.

Lobelia – This is sometimes thought of to be one of the most powerful natural ingredients that there is. Equestrian use it for their race horses because they say it can make them inhale more deeply. It has similar effects on our respiratory system. It contains an alkaloid known as lobeline that thins and breaks down mucus. It also stimulates the adrenal glands and releases asthmador.

Lungwort – While it definitely doesn’t sound like something that would be very good for your lungs, it has actually been used since the 1600’s. It clears congestion and promotes lung health and respiratory health. It contains compounds that are powerfully effective against harmful organisms.

Oregano – Oregano contains compounds that are natural decongestants and histamine reducers that have direct benefits on the respiratory tract and nasal passage flows. It can even fight off the dangerous bacteria Staphylococcus aureus, better than the most common antibiotic treatments.

Mullein – You can obtain benefits from both the plant and the flower of the mullein plant. It is used by practitioners all over the world because of how significantly it strengthens the lungs. It clears excess mucus from the bronchial tubes and reduces inflammation present in the respiratory tract.

Osha – Native to the Rocky Mountains, Osha has been traditionally used as lung medicine for a long time now. The root contains camphor and other compounds for lung support. It also increases blood circulation to the lungs!

Plantain – Plantain leaves can be used to soothe irritated mucous membranes. It has active constituents that show antibacterial and antimicrobial properties. It is an anti-inflammatory and antitoxin. It can be used favorably against a cough, cold, and lung irritation.

Sage – Sage is an extremely popular herb. It has been used in natural medicine for thousands of years, literally. It has textured leaves that give aroma that arises from the essential oil. Sage tea can be used for lung problems and common respiratory elements.

Peppermint – Peppermint is a tasty herb that contains menthol, a soothing agent for coughs and throat irritation. It also contains small amounts of additional compounds like limonene, pulegone, and pinene. Many people use it as a balm on the chest to break up decongestion.