When you think of scary diseases and health issues what’s the first thing that comes to mind? Is it cancer? It certainly should be, because it’s one of the most deadly and common diseases out there.

Cancer is no joke, and it demands to be taken seriously. It seems like we all know someone who is affected by this disease, whether it is first hand or second hand. Cancer devastates the lives of millions and it’s time that we did something about it. While there are tons of cancer research programs, facilities, and hospitals, it seems to only be a business. There are a select few amount of people who are only getting rich from the cancer epidemic, and they run and own the pharmaceutical companies. Cancer treatment is often just as scary as the disease itself.

We all want to avoid cancer, but how do we do it? Well, lots of ways! Today our food, water, clothes, soaps, candles, and basically every household item you can think of, is infested with carcinogenic chemicals. While they save some CEO’s some money, we’re paying the ultimate price in our health. So what are the top things to get rid of in order to avoid cancer? Well, I’m gonna tell you. 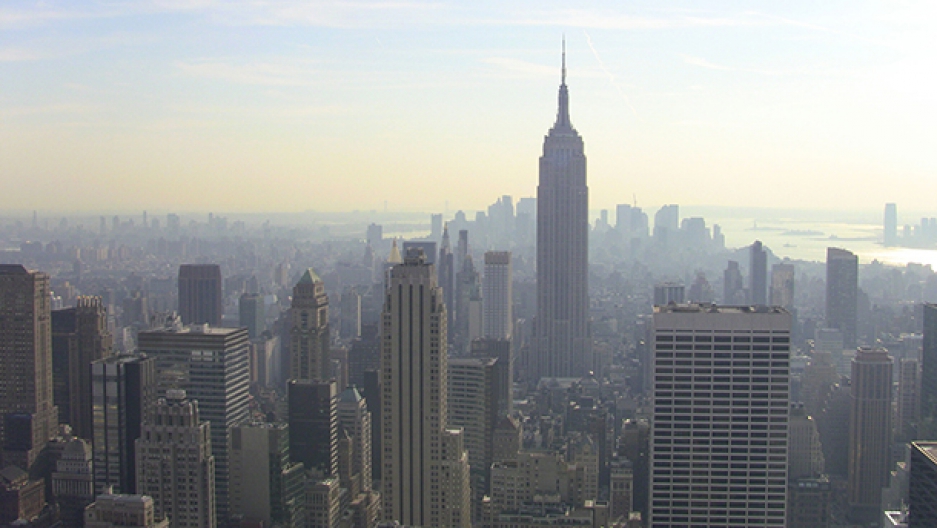 As odd as it sounds, your location can actually increase your chances of acquiring cancer. A 2017 study published in the journal Cancer found that in the United States, counties with the poorest quality air, water, land, built environment, and sociodemographic factors face increased the incidence of cancer. 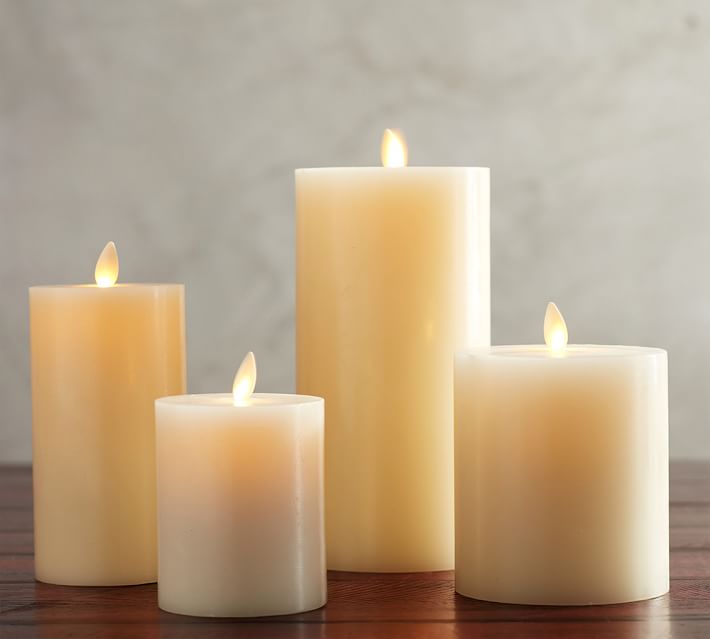 As harmless as they seem, candles and air fresheners can actually increase your risk of getting cancer. This is because they contain so many fake fragrance chemicals. Researchers measured levels of ‘volatile organic chemicals’ in six different houses in York, England. They studied the release of chemicals over a period of five days. Homeowners reported how much they used scented candles and alike cleaning products. Once they tested the air in each home, they found a massive amount of Limonene, a synthetic chemical used to recreate citrus smells.

More research needs to be performed to prove this, but scientists have reason to believe that limonene is linked to prostate cancer and breast cancer. 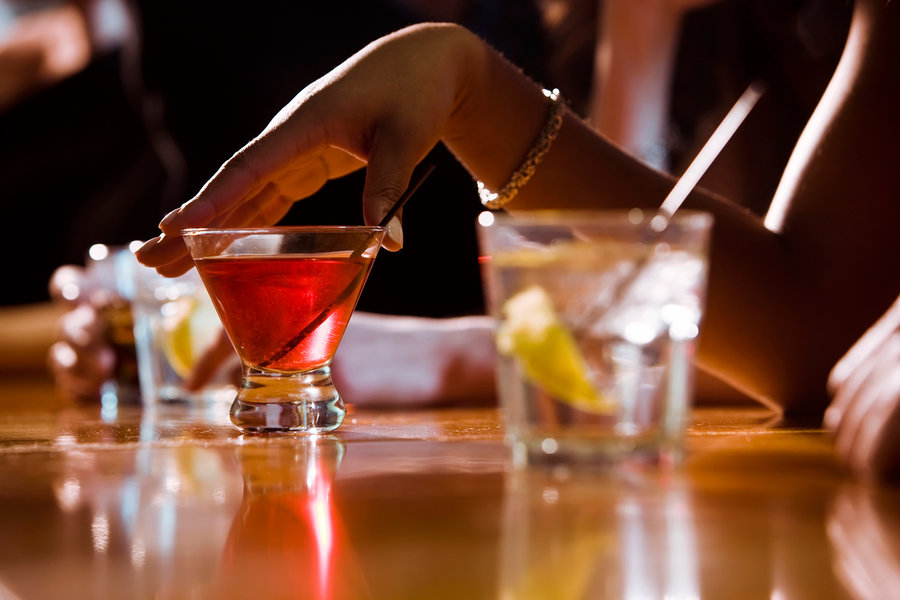 Alcohol is bad for the body in a number of ways, including raising your risk for cancer. Alcohol triggers oxidation in the body which damages DNA, proteins, and fats. Additionally, a 2016 Danish study showed a proven link between breast cancer and alcohol consumption. 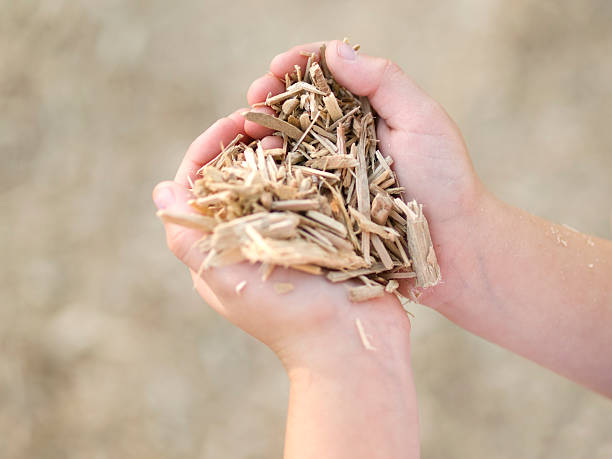 One you might not have heard of yet is sawdust. Most of us don’t particularly encounter sawdust on a daily basis, but if any carpenters and handymen are reading this, beware. You should always wear a mask when doing your woodcutting because The International Agency for Research on Cancer (IARC) classified wood dust as human carcinogens. One study observed furniture workers and other workers exposed to wood dust were more likely to develop a form of nasal cancer called adenocarcinoma. Hardwood dust, including beech and oak, pose the highest risk.

Not only does the food we consume cause cancer, but the packaging does too. Fast food, to go orders, and plastic wrapped food from grocery stores and extremely susceptible to absorbing the chemicals from the containers. Paper plates and fast food packaging contains chemicals known as PFC’s and PFAS’s which are meant to deflect the absorption of grease. These chemicals are linked to everything from cancer and developmental issues to reproductive problems, and impaired immune function!

Benzophenone-3 is a common ingredient in sunscreens, and it produces free radicals, which can trigger DNA damage and cancer growth. The FDA is limiting benzophenone-3 to 6 percent — and hasn’t outright banned the chemical — because of what the agency calls its effectiveness in protecting against UV rays.

Not getting out enough can additionally raise your risk of cancer. According to researchers at Moores Cancer Center at the University of California, San Diego, approximately 250,000 cases of colorectal cancer and 350,000 cases of breast cancer could be prevented worldwide by increasing levels of vitamin D3. 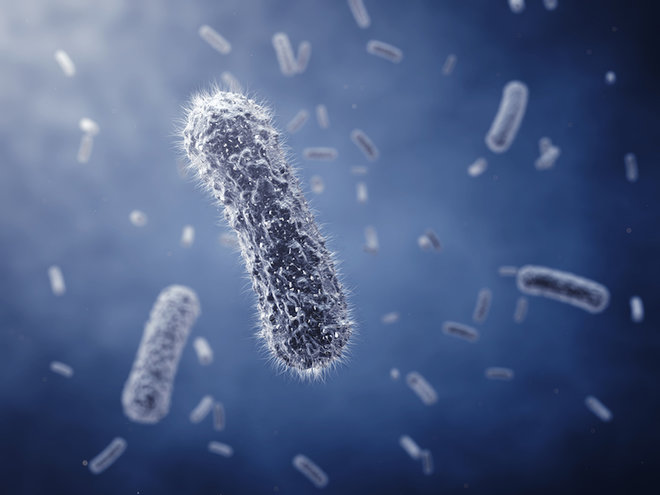 We are aware that bacteria and viruses are no good and might make us sick, but they can cause cancer too. There are certain viruses and bacteria that have been directly linked to causing cancer, such as the Epstein-Barr virus and HIV. 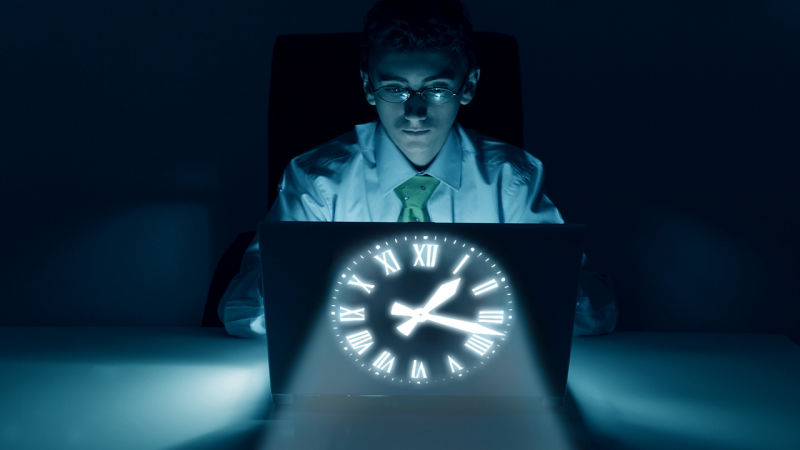 There have been a number of studies performed on workers who get their jobs done in the night time. According to research, late night work might be increasing risk for cancer. MIT researchers found that two genes tasked with controlling cells’ circadian rhythm — the 24-hour cycle that regulates when we go to sleep and when we wake up — also function as tumor suppressors. In the study, researchers divided mice into two groups; one group of mice went through a normal light schedule (12 hours of light and 12 hours of darkness). Researchers exposed the other group to an extra 8 hours of light every 2 to 3 days. Compared with the control group, the mice exposed to abnormal lighting experienced faster and more aggressive tumor growth. 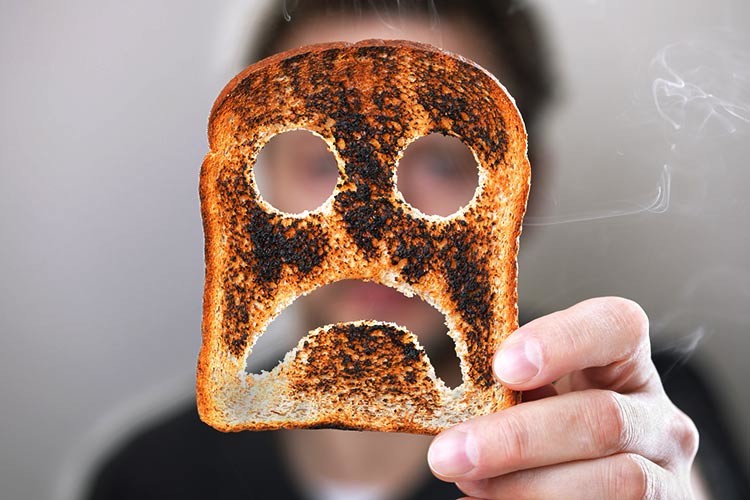 You have probably heard that it is our food that is causing our cancer, and it’s not wrong. While there are certain chemicals and preservatives that make our food a little extra dangerous, the way we prepare it does too. Studied show that overcooking your food can increase your risk for cancer too. A chemical present in starchy foods is created when they are cooked at high temperatures. Studies have shown that acrylamide can damage DNA and cause cancer in animals. 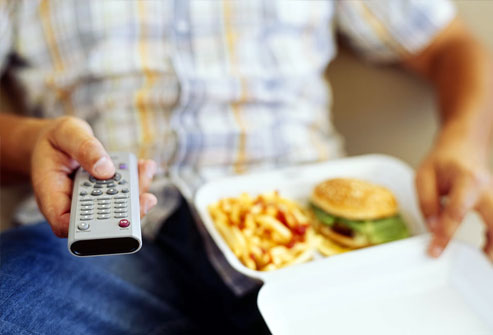 Sitting at home and watching tv seems harmless but think again. A 2014 analysis by the University of Regensburg, Germany, published in the Journal of National Cancer Institute, assessed the correlation between TV viewing time, recreational sitting time, occupational sitting time and total sitting time as it relates to cancer risk. Researchers found that more sedentary individuals had a higher risk of colon, endometrial, and lung cancer. 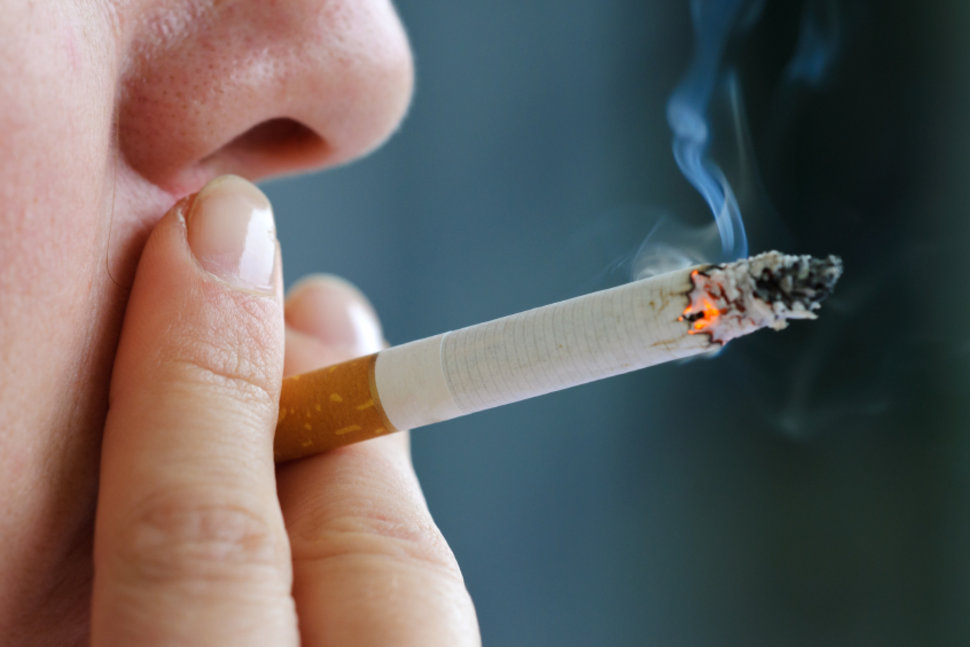 Unfortunately, some people still smoke these days. It is the most preventable cause of cancer and there have been tons of links between cancer and cigarettes. Smoking also increases the risk of at least 13 other cancers including cancers of the mouth,  pharynx (upper throat), nose and sinuses, larynx (voice box), esophagus (gullet or food pipe), liver, pancreas, stomach, kidney, bowel, ovary, bladder, cervix, and some types of leukaemia Smoking could increase the risk of breast cancer.