You Must Know This Before Ever Using Turmeric Again

Turmeric is an amazing natural superfood. It can be used to treat tons of different health issues, gets rid of wrinkles, and can even make your hair grow thicker. However, before you use it you must know this.

Turmeric has become increasingly popular over the past few years, and rightfully so! It’s an amazing superfood. More and more people are resorting to only natural ingredients instead of medications. People are also realizing that the food that is distributed to us is toxic and composed of man-made chemicals. Turmeric is derived from curcumin, which is why it’s yellow. It has over 600 different health benefits!

If you’re going to incorporate turmeric into your diet, for whatever reason, you must know these things. In order to obtain all of the benefits of turmeric, you have to a few things first. For example, if you mix it with black pepper it doubles its benefits! According to nutritionFacts, 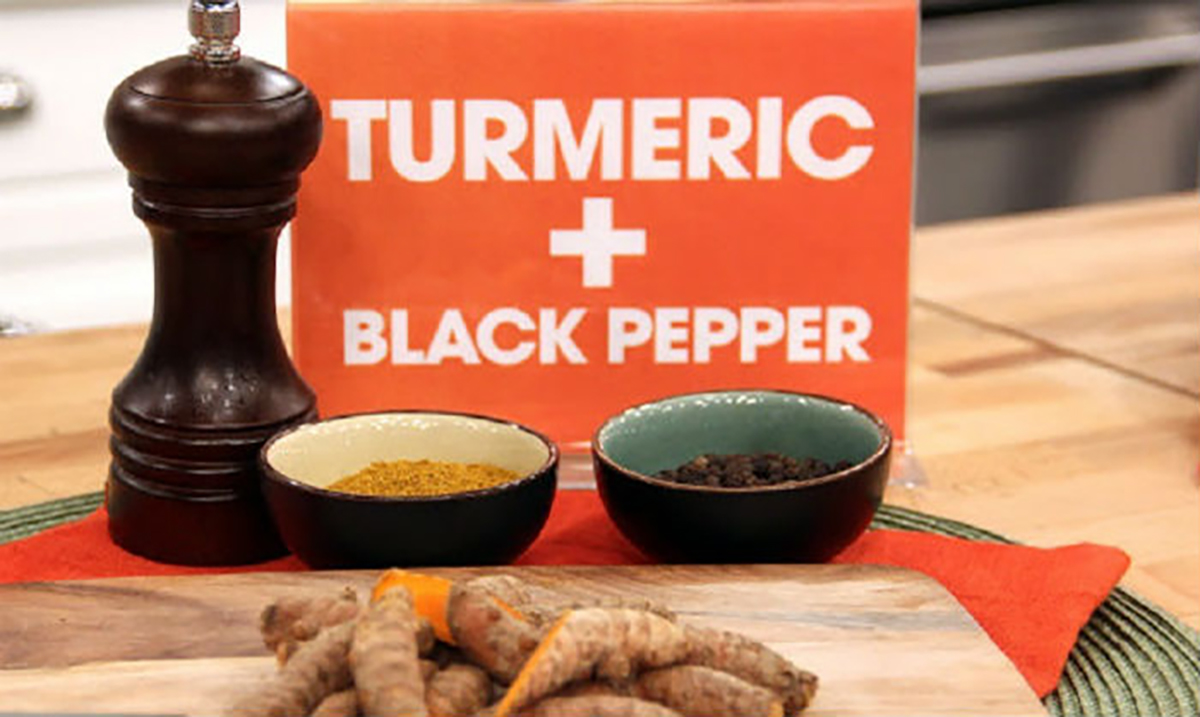 “If people are given a bunch of turmeric curcumin, within an hour there’s a little bump in the level in their bloodstream. We don’t see a large increase because our liver is actively trying to get rid of it. But what if the process is suppressed by taking just a quarter teaspoon worth of black pepper? Then you see curcumin levels skyrocket. The same amount of curcumin consumed, but the bioavailability shoots up 2000%. Even just a little pinch of pepper—1/20th of a teaspoon—can significantly boost levels. And guess what a common ingredient in curry powder is beside turmeric? Black pepper.”

Another important thing to know about obtaining the benefits of turmeric is that by heating it up, you can boost its bioavailability. This is important because less curcumin is exposed to metabolic enzymes and remain in a free form allowing the body to use it longer.

Dr. Sukuman explains, ““The potent ingredient in turmeric is curcumin, which, despite its power, is not easily absorbed by the body without assistance. This is where the sauté pan and a little warm oil come into play. I use it [turmeric] in every sauté, just a quarter teaspoon, a half teaspoon is enough. But you don’t have to use it sparingly – use it lavishly.”