Beer is often thought to be bad for you. While alcohol, in general, isn’t particularly good for you, scientists have produced the world’s first beer that can increase your gut health.

Beer is drunk around the world by all kinds of different people and cultures. Beer or any other type of alcohol is typically 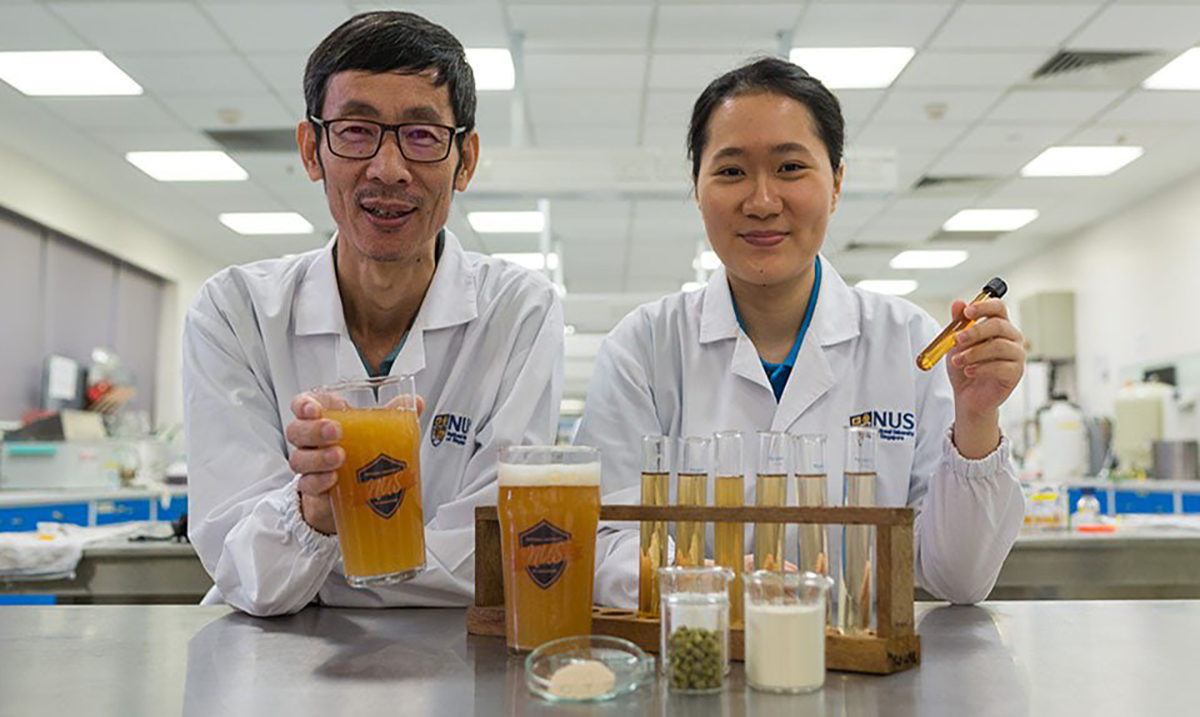 thought of to be really bad for your health. That’s because of the dangers it poses for your liver. People usually drink to get drunk and that is excessive. However, there are multiple different ways it can be beneficial to your health too. Whiskey can increase your cardiovascular health and tequila can stimulate weight loss! Well, scientists have now invented the world’s first probiotic beer.

Researchers from the National University of Singapore have developed the world’s first probiotic beer. Normally hop acids, an essential ingredient in all beer, typically kills probiotics before the product finishes fermenting. The researchers were successful in their mission to create a dairy free probiotic rich beer that contains strain Lactobacillus paracasein L26. This probiotic is already found in the human immune system.

Chan Mei Zhi Alcine, who developed the beer, said: “For this beer, we used a lactic acid bacterium as a probiotic microorganism. It will utilize sugars present in the wort to produce sour-tasting lactic acid, resulting in a beer with sharp and tart flavors. The final product, which takes around a month to brew, has an alcohol content of about 3.5 percent.”

You won’t see a doctor recommend that you drink beer. However, if you suffer from issues due to a lack of probiotics this might be the Friday night drink for you!