Women Who Smoke Weed are Smarter than those Who Don’t

Marijuana has been a controversial topic for quite some time now. To this day, there are still some people who argue that marijuana does not have medicinal benefits. However, in this world ignorance is as much bliss, as marijuana is medicinally beneficial – and that’s a lot. 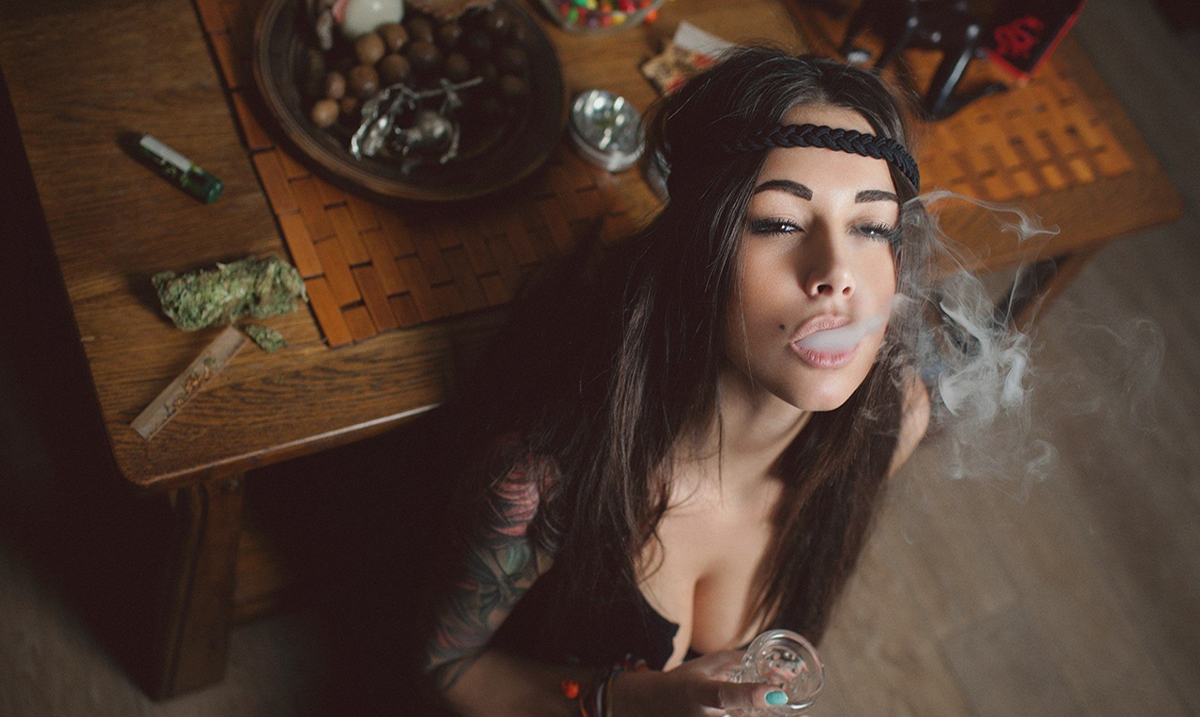 There have been all kinds of studied performed on this potent herb. It has been clinically proven to fight hundreds of health issues, including cancer. Marijuana has also been proven to be a tremendous help in the fight against depression and anxiety, and it is also an essential supplement for people who suffer from epilepsy. But that’s not all. On a less medicinal note, new studies have shown that women who smoke marijuana are smarter than those who don’t. I know it seems a bit far fetched, but this was a real clinical study!

The study was conducted by ScienceDaily, and their team of researchers followed about 8,000 women from ages 5 to 30. First, they tested IQ levels at the age of 5. They found that women who had high IQ’s at the age of 5, were not only more likely to smoke weed, but they are 50% more likely to smoke! While the doctors weren’t sure why women with higher IQ’s were more prone to smoking cannabis, but they do note that people with higher IQ’s are more likely to be open-minded to new experiences and altered states, per say.

Another reason the researchers might think that women with higher IQ’s will smoke, is that more intelligent women, or people, are more prone to being bullied and searching for an emotional outlet. While IQ is still a controversial method of measuring intelligence, if there is a way, it is the most accurate reading we have today.

Why do you think women with higher IQ’s are more likely to smoke weed? Do you think it is because they are open to new experiences or is it an emotional outlet? Let us know!