Once upon a time, there was a rare place on earth where disease didn’t exist, people forgot to die, and everyone was happy and fulfilled. Sounds like a fairy tale, right? Well, it’s actually the real deal. Welcome to the Island of Ikaria.

Once you put aside all of the worldly stress, problems, and issues, what does every person really want? Aside from a new BMW, house, or outfit, what are the true intentions of all life on Earth? To be happy of course! All humans, no matter who you are, or what you have, we all just want two main things – to be happy and to be healthy. It’s the essential goal of all people on earth whether you realize it or not, and though it seems like a fairy tale, it is actually possible. 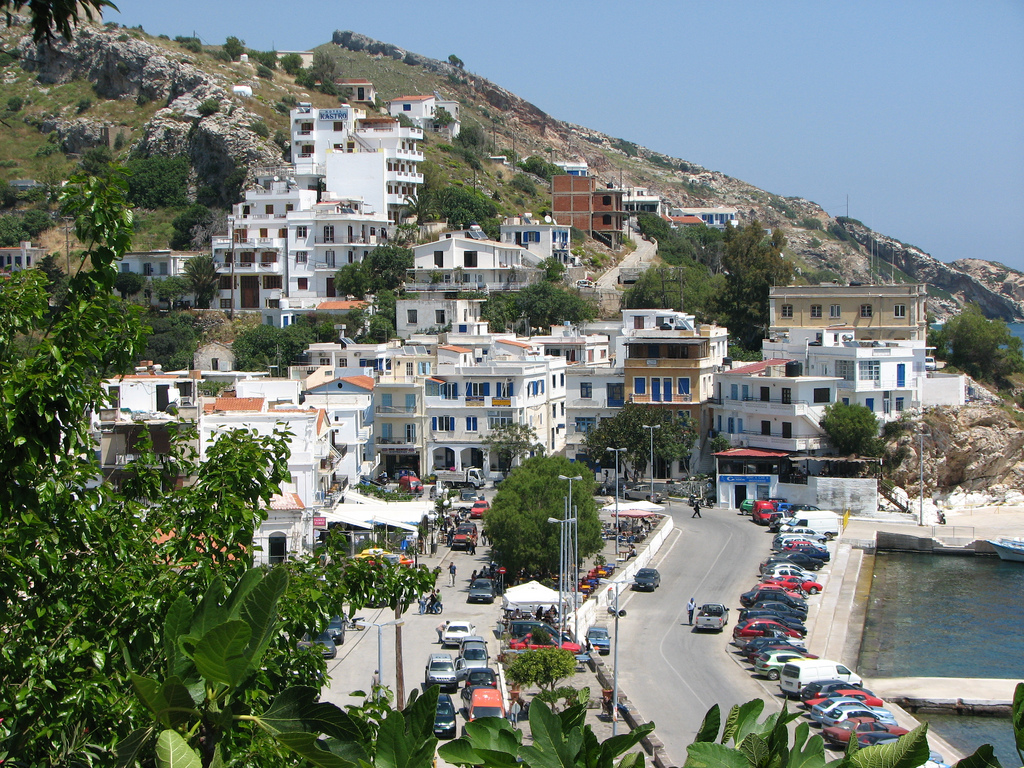 Longevity and happiness would seem like an easy thing to grasp in the United States – the home of the brave and the rich. However, it actually isn’t. The old saying, ‘less is more’, goes a longer way than you think. Because all Americans are actually so privileged, we have begun to take it all for granted. Not only that, but we are making problems for ourselves to the point of no return. Everything in the modern day world is so complicated and it’s just us that’s making it that way.

As you further your higher consciousness, spiritual enlightenment, and personal growth, you will soon realize that none of the things we worry about even matter. The one true thing that matter on earth are what’s living; that is exactly the primary focus of the people who reside on the island of Ikaria.

Ikaria is an island off the coast of Turkey. The people who reside on this secluded island have essentially forgotten to decay. They live for extensive amounts of time, stay healthy, and experience very little health issues. However, that’s not the best part. These people are not only healthy, but they’re happy too!

One Ikarian citizen, Gregoris Tsahas has been a smoker for most of his life. In fact, he smoked a pack of cigarettes a day for an entire 70 years! One interviewer warned him that smoking was bad for his health, but he only grinned a positive smile. He’s obviously heard the line before, but doesn’t think much of it; considering he is 100 years

The island of Ikaria is named after a young man in greek mythology named Icarus. The young man flew too close to the sun and plunged into the sea close to Ikaria. Whether the natural healing properties on this island are what causes their abundant health, or it is the spiritual significance of the place, it is one of the happiest and healthiest places on Earth. I might even consider moving there.