Home Animals THIS Sickening Reason Is Why You Should NEVER Buy Food From Jimmy John’s Again!
AnimalsFood

THIS Sickening Reason Is Why You Should NEVER Buy Food From Jimmy John’s Again!

Many people have decided to boycott Jimmy John’s restaurant. The reason that people are so upset, is due to photographs of the company owner, posing with endangered animals that he murdered on hunting expeditions.

According to Business Insider, Jimmy John Liataud has been visiting Africa for some time, and he has taken part in various trophy hunting expeditions. During the expeditions, he has killed elephants, zebras, leopards, and rhinos.

In this photo, you can see Jimmy posed with a ‘gravely endangered’ black rhino. In order to shoot an animal of this magnitude, Jimmy had to obtain a $350,000 dollar license. 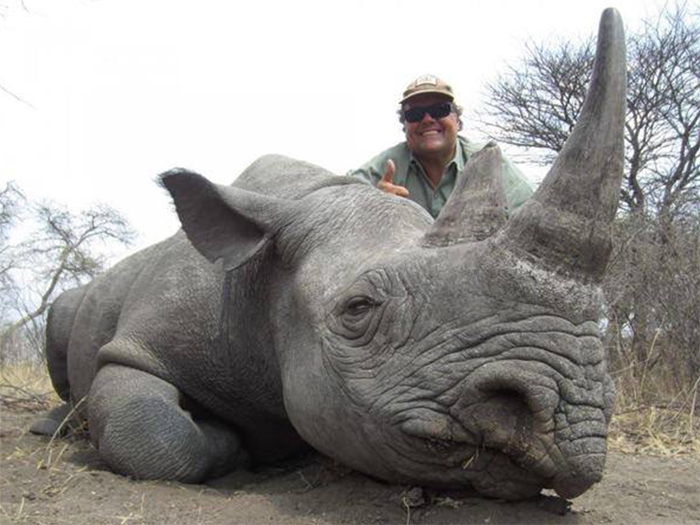 In this photo, Jimmy is shown in a disturbing “thumbs-up” pose, beside and elephant that he has obviously just killed. 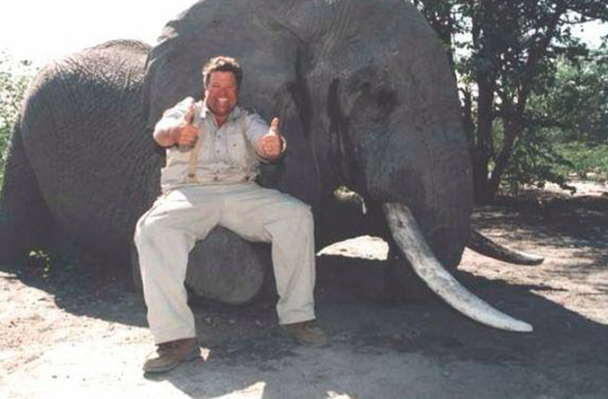 Sadly, between 2011-2014, poachers killed an astounding 100,000 elephants. Unfortunately, the popularity of elephants in the poaching community has taken them to the point of near extinction. Some experts even believe that they could be completely extinct in Africa by the year 2020. 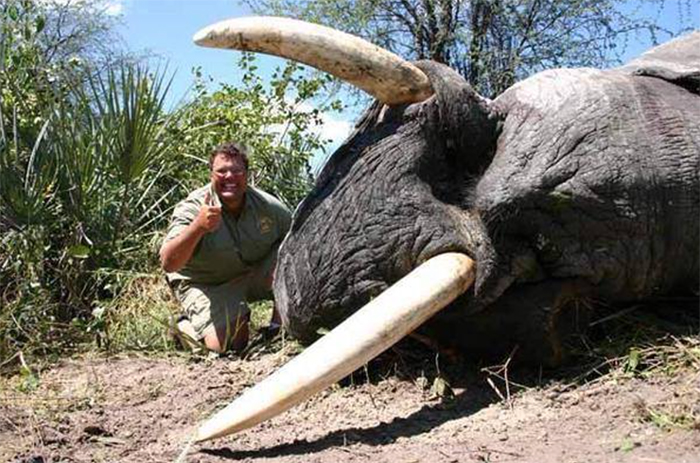 It is beyond disgusting that anyone could participate in the trophy hunting of these beautiful animals. People like Jimmy John should be ashamed of themselves, especially considering the fact that due to their hobby, many of these beautiful species are dying out completely. What purpose does it serve to shoot and innocent animal? Is it entertaining to murder something for sport? Apparently, if you are a psychopath like Jimmy John. Needless to say, I won’t be eating there anymore. What about you?