America is certainly experiencing an epidemic when it comes to the poisonous sodas that are filled with toxic ingredients and loaded down with artificial sugars. A recent study showed that mass produced soda brands can eat your bones from the inside out, and people aren’t even flinching.

Many different researchers and dietitians say that these sugary sodas are the main cause of America’s obesity issue. This isn’t far fetched either, considering that over 3/4ths of it is sugar. You’re actually drinking sugar with a side of a little soda. In fact, regular soda brands contain up to 11 teaspoons of sugar per can! They also use artificial sugars that can cause your blood sugar to rapidly spike, resulting in a release of insulin.

Not only does most common soda brands like Dr. Pepper or Coca-Cola contain mass amounts of fake sugar, but they also contain a chemical known as phosphoric acid. Before we even get to what that is, it already sounds like something no living thing should be ingesting – especially as often as Americans consume these products. Phosphoric acid in soda hits your lower intestines shortly after drinking it. It binds with magnesium, zinc, and calcium. So instead of your body taking those nutrients and supplying them to your bones, it is bound with the acid and is flushed out of the system through urine.

Since soda brands like Coca-Cola use these toxic ingredients, it literally can start eating away at you bone health. Consuming these products every day will literally cause your bones to rot from the inside out. Women who drink an average of six servings of soda per day for just six weeks could see a notable — between 3 and 6 percent — drop in their bone mineral density. The decrease in bone mineral density was lower with women who drank diet soda, but even diet versions still resulted in a notable decrease.

Not only is it bad for you, but it is especially bad for teenagers! Ironically enough these are probably the most consumed beverage by teens these days. When nine of 10 teen girls and seven of 10 teen boys already aren’t eating enough calcium, they can’t afford to lose calcium to the phosphoric acid in soda. Teens whose bones don’t get enough calcium have a higher risk of breaks, fractures and eventually bone diseases like Osteoporosis. 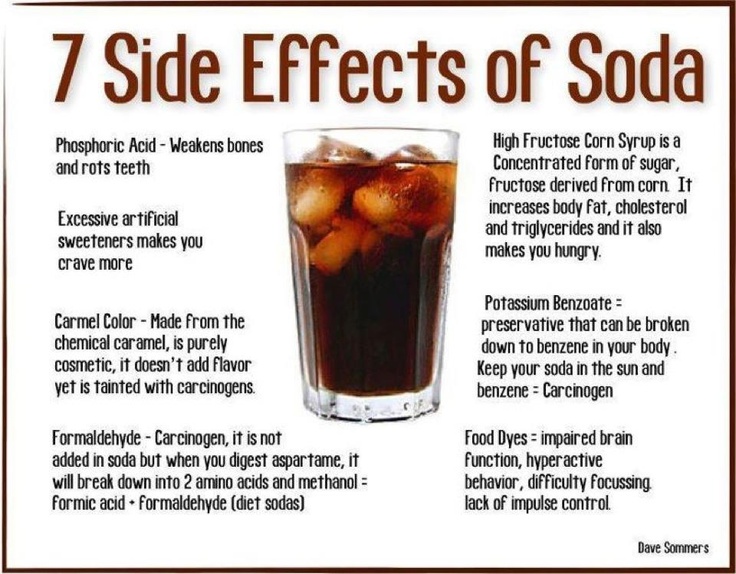 Sodas eat away your bones and lower intestines, but that isn’t where it ends. They also significantly increase your risk for tooth decay. The soda is highly acidic and eats away at the enamel on your teeth. Without the enamel, your teeth have no protection eventually causing them to decay. Soda also increases risks for chronic kidney disease and kidney stones. This is also thanks to the high amounts of phosphoric acid in them. Additionally, they also cause liver damage! Put the damn coke products down people, they are literally killing us! If you we don’t stand up to the corporate greed and negligence of the public’s health, we will never last in this money-obsessed world.

Although an ice cold coke can be extremely delicious and thirst quenching sometimes, it is best to sit it out. Otherwise, you could end up with some severe health issues in the future. Cokes are horrible, no doubt; but one coke every now and then as a guilty pleasure won’t kill you, it is best to keep it at a very minimal amount.