This Breed Of Dog Can Sniff Out Cancer With 100% Accuracy

What if I told you that certain dogs breeds can sniff out Cancer with 100 percent accuracy? Most people wouldn’t believe me, but according to studies, it is true.

According to the Daily Mail, dogs can sniff out this type of cancer with 100% accuracy. Do you think it is possible for dogs to diagnose humans with cancer?

New studies have found that man’s best  friend, or woman’s best friend in this case, can sniff out breast cancer with 100% accuracy! After 6 months of training two German shepherd dogs became 100% accurate in spotting breast cancer! Breast cancer is one of the most prevalent cancers in the United States, as well as the entire world. Id dogs can be trained to sniff it out accurately, we could save thousands of lives! Breast cancer can be cured but it is important that it is early diagnosed. 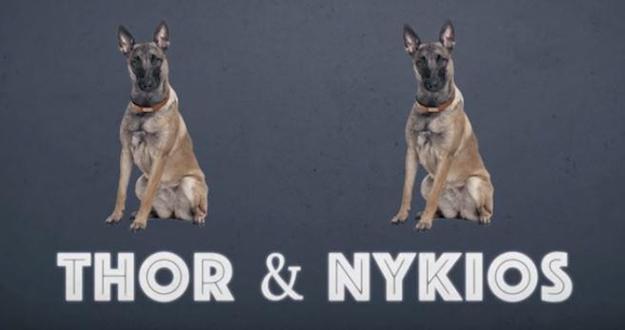 “In these countries, there are oncologists, there are surgeons, but in rural areas often there is limited access to diagnostics,” Isabelle Fromantin, who is the head of project Kdog, told journalists in Paris, according to the Daily Mail. The result of limited access to diagnostics? People arriving too late to receive not only a diagnosis, but life-saving treatments, Fromantin told journalists. “If this works, we can roll it out rapidly,” she added.

During the study the dogs were trained using a game playing and reward method. They trained for 6 months, and afterwards they were put to the test over a period of several days. The dogs training seemed to pay off tremendously! They used 32 bandages from different cancer patients the dogs responded to all of them!