Home Health This Animal Spreads a Rare Disease, Avoid It at All Costs!
Health 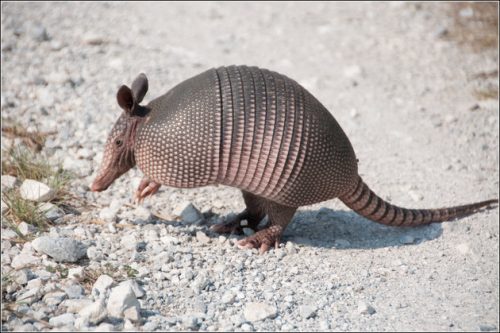