These 18 American Foods Are Banned In Other Countries

There are quite a few major foods banned in developed nations that we have yet to ban here in the United States. They are banned because they pose serious health risks, and yet we are still ingesting them day in and day out. Why is this?

Corruption, that is the answer when it comes to why we are still consuming these dangerous products. These products are made by huge corporations that most likely donate very large amounts of money to congressmen and such who eliminate any bills that may even remotely suggest a ban on such products. The only way to avoid these products is to be aware of them.

Being aware of these things is something the government does not want and yet it is our only option when it comes to properly protecting ourselves. Please take the time to look over the information below and avoid these foods and food products for your family’s safety. 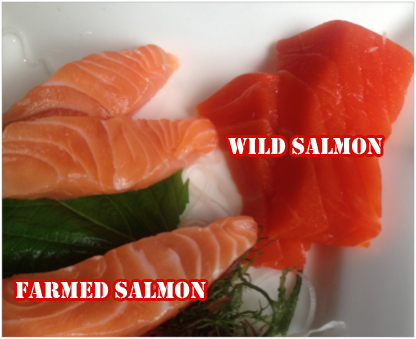 Farm raised salmon are fed synthetic astaxanthin in order to give off the pink color. It is also likely to get infected with lethal fish viruses such as the salmon anemia virus. If you for some reason cannot cut salmon out completely try switching to wild caught salmon it is much healthier and less likely to have these viruses. Farm-raised salmon also is not good for the environment. The nets around salmon farms often trap and end up drowning seals, sea lions, and sometimes birds.

Where It Is Banned: Australia, New Zealand, and Russia.

These are usually added to meat as a means to enhance the moisture absorbance, color, and flavor. However, the presence of this can increase the number of bacteria found in chicken and can increase your risks of heart disease. It is an arterial toxin. 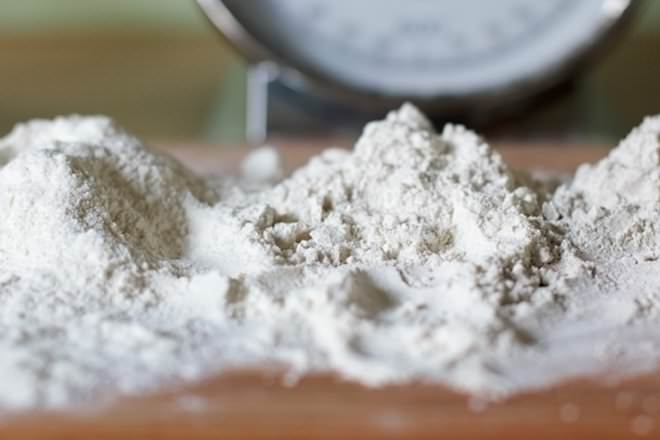 When we bleach flour we are attempting to speed up the process in order to maximize profit. Most other countries allow their flour to sit and naturally bleach itself. Bleaching the flour the way that we do creates a byproduct called alloxan. This is something used in labs to give healthy rats diabetes for experiments. Yes, this is still allowed in our food thanks to the FDA.

Where Is It Banned: The European Union, Australia, and Singapore. 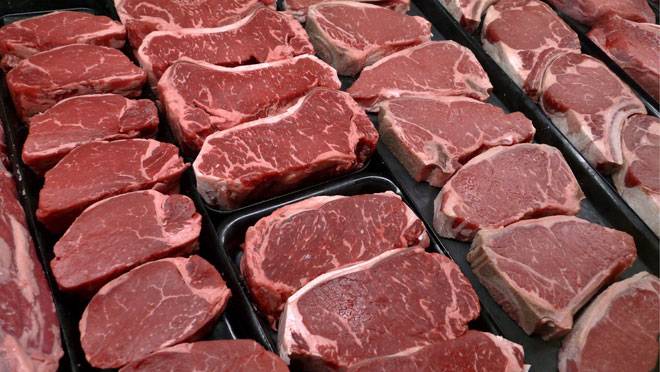 This is the act of exposing food (meat) to low levels of radiation as a means of preserving it and preventing food borne illnesses. Doing this mutates the product and destroys vitamins and enzymes making it harder for our bodies to digest these foods.

Where It Is Banned: The European Union (except when being used in herbs and spices.) 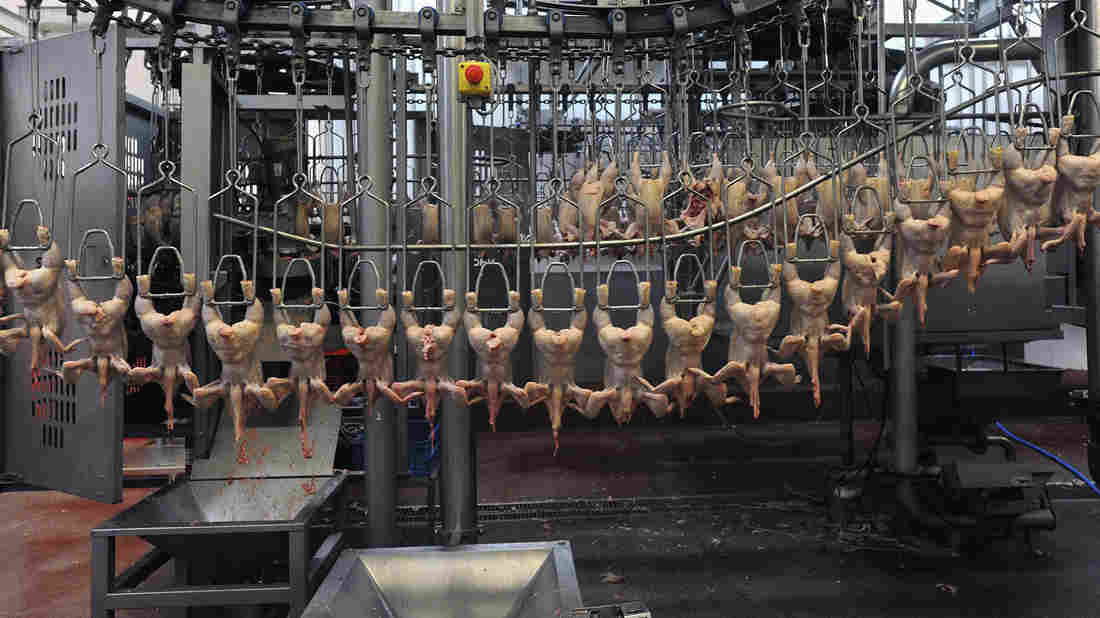 This is done as an excuse to continue the practice of bad hygiene and inhumane practices when it comes to the animals they are using for their meat. Dousing infected animals in chemicals is something that should not sound okay to anyone when it is not necessary. This chlorine rinse I would like to add only washes the surface of the animal the bacteria on the inside of the animals is still present.

This is one of the most widely used herbicides in the United States. It is known to leak into the ground and contaminate drinking water. This can harm those who drink unfiltered tap water. Research has shown that this is something that can cause a disruption in a person’s endocrine system and alter their levels of key hormones. It has lead to an increased risk of breast and prostate cancer. 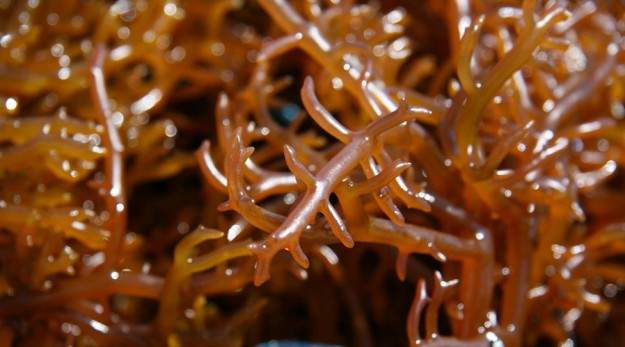 These are sometimes used as a vegan alternative to gelatin and can be found in a lot of random products you most likely wouldn’t think of. One example being chocolate milk., it is not digestible. The main use is to thicken dairy and meat products.

Where It Is Banned: The European Union (permitted in infant formula only.) 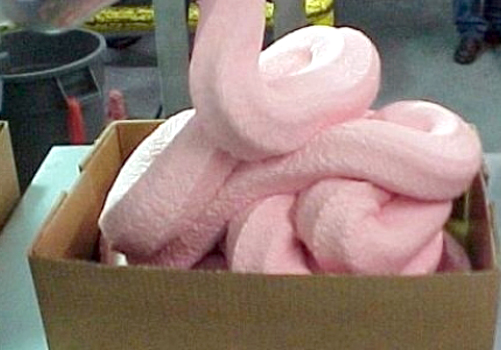 This is a food additive known as dysphemism and it is used in ground beef and beef-based processed meats. It is used to lower the overall fat content. If you consume a lot of ground beef this cannot be healthy, if you would like to know if the beef you buy contains pink slime look at the ingredient list and check for things like ‘textured beef’ or ‘finely textured beef.’

Where It Is Banned: Canada and The European Union. This is a synthetic version of natural bovine somatotropin (BST), which is a hormone produced in cows’ pituitary glands in order to increase milk production. This was developed by Monsanto and was created from the genetically engineered E. Coli bacteria. About one in six cows here in the United States is repeatedly injected with this.

Where It Is Banned: Australia, new Zealand, Israel, The European Union, and Canada. Eating food with these preservatives in them can trigger allergic reactions as well as hyperactivity. BHA is known to cause cancer in rats.

Where It Is Banned: The European Union and japan. 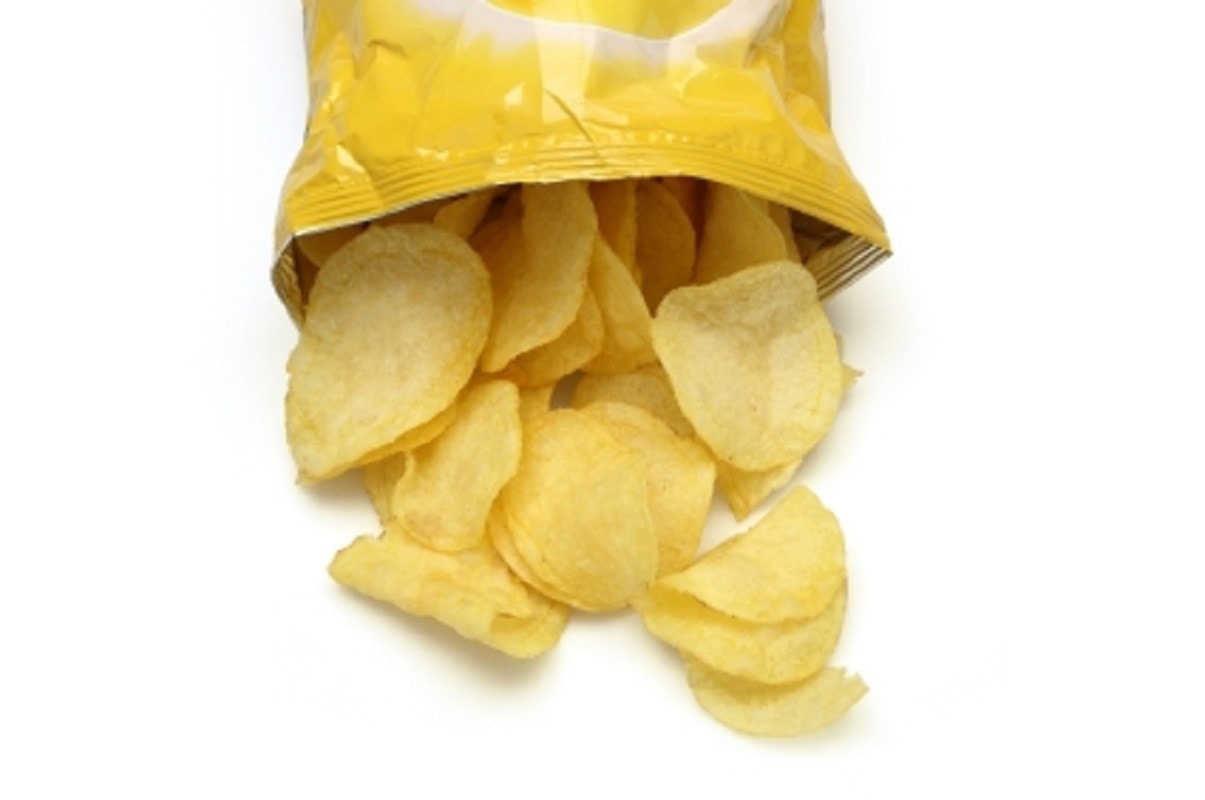 This can cause weight gain as well as vitamin depletion.

Where It Is Banned: United kingdom and Canada. Commercial baking companies claim this makes the dough more elastic but it has been linked to things like kidney and nervous system damage. Check the ingredients list when buying bread. This is not a needed ingredient and we should be avoiding it.

Where It Is Banned: Canada, China, and The European Union. The name sort of gives this one away. nothing with arsenic should ever be considered safe to consume. This can cause things like anemia, headaches, low blood pressure, kidney damage, and increase the risks of a miscarriage. This is commonly in things like mac and cheese and cheddar flavored crackers. The dangers of these dyes is not something to joke about. These things have been linked with things like allergy-like hypersensitivity in children and birth defects.

Where It Is Banned: Norway and Austria

This is usually found in things like Mountain Dew, Gatorade, Fanta, Fresca and Sunkist. It is most often found in citrus flavored beverages. in large doses, it has been found to cause behavioral and reproductive issues in animals. It is associated with a risk of major organ damage and growth issues.

Where It Is Banned: The entire European Union and Japan.

This is used to reduce the overall fat content in meat. it is used on chicken, pigs, and cows. It has been linked with the reduction of reproduction function as well as chromosomal abnormalities.

Where It Is Banned: mainland China, Taiwan, and Russia. Most Hawaiian papaya is genetically engineered to be resistant to the ringspot virus. In order to avoid this always buy certified organic papayas. Animals fed GE foods have suffered a number of issues such as intestinal damage and massive tumors. 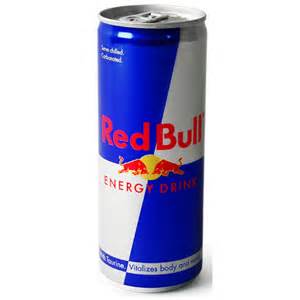 Red Bull, While it is a favorite here in the United States and Britain it is banned in some places. This is because of the caffeine content as well as the sugar. It has been associated with high blood pressure and is dangerous for people who deal with things like anxiety disorders.

Where It Is banned: Kuwait

If you want to keep your family and yourself healthy you will avoid these things like the plague. It is utterly disgusting that the government here in the United States is so corrupt that they allow these things in our food. Who knows how much worse this really is, there could be things in our food we are not even aware of at all.