Yet another water scandal has been released where Aquafina admitted their water was simply tapped water. 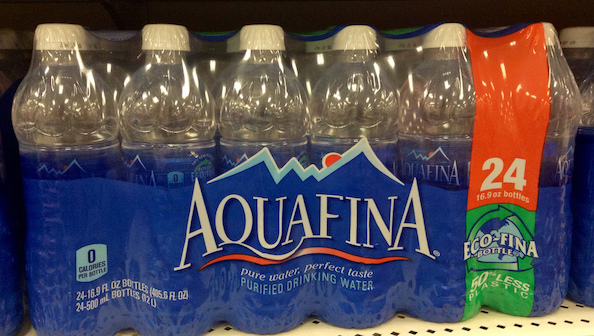 Pepsicola, the manufacturer of the water brand Aquafina, has admitted that their water is no better than that of your bathroom sinks. They even have new labels that state the water came from a “Public water source”; which is just a fancy way of saying that it’s tap water. 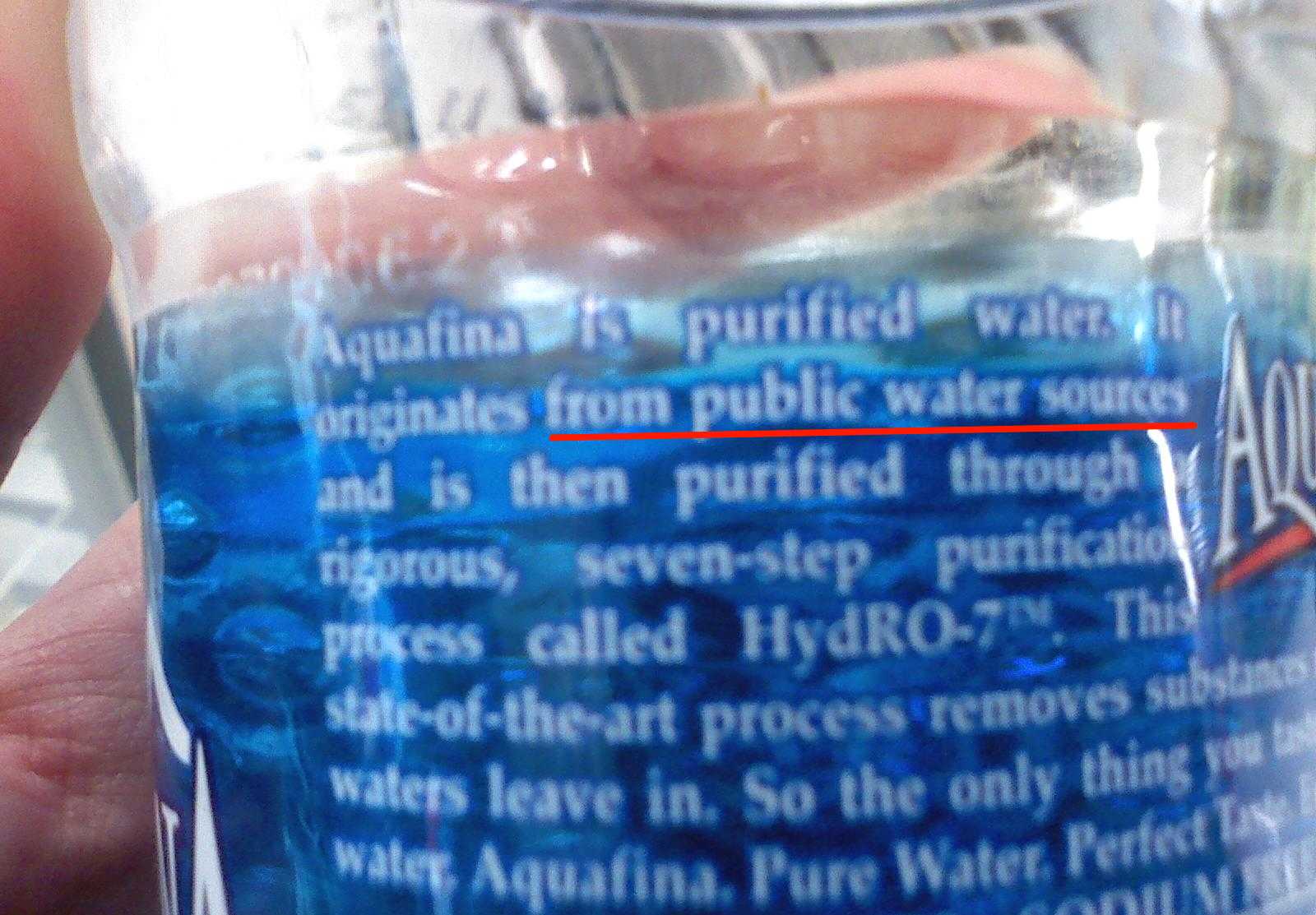 Before bottled at Aquafina, the water is purified through a seven-step process removing minerals that are found in municipal water supplies.

“If this helps clarify the fact that the water originates from public sources, then it’s a reasonable thing to do,” PepsiCo spokeswoman Michelle Naughton told ABC news.

Pepsicola and Aquafina aren’t the only ones either. In fact, according to the Beverage Marketing Association over 50% of America’s bottled water sales are literally tap water. This is a sign of pure negligence to the health of the public especially considering the harmful chemicals found in public water – fluoride for example. Water fluoridation has a ton of negative effects on your body. The dangers of water fluoridation include: