Cancer is not only a malicious disease, but it is also potentially one of the largest pharmaceutical company scandals ever. Many doctors and physicians even say that it is chemotherapy that kills people, not cancer. 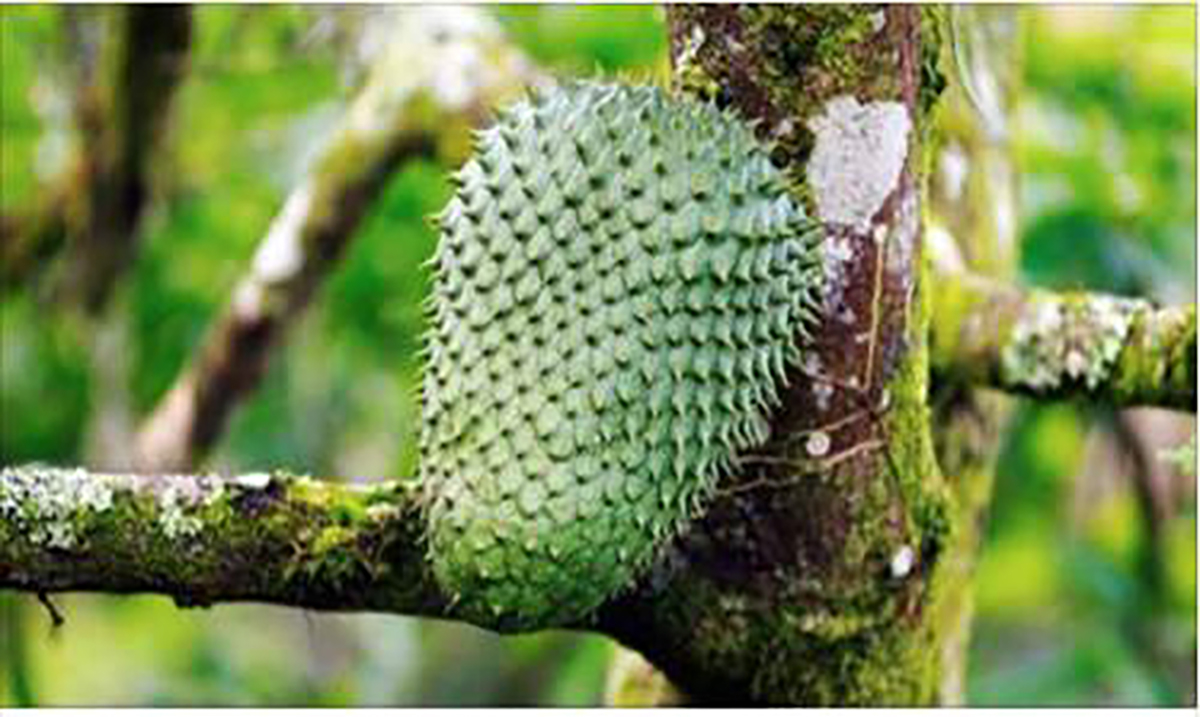 There has been extensive amounts of research on cancer, and a cure for it. However, these days you can not ever know which foundation or research program to trust. Some are profiteering CEO’s, and some are legitimate research programs. There has been in depth research performed on many different natural substances and their effects on cancer cells. For example, Tetrahydrocannabinol, the primary chemical in Marijuana, induces a state of apoptosis on a cancer cell, resulting in the cell committing suicide.

Marijuana isn’t the only natural ingredient that has proven benefits against cancer either. In fact, one of the most effective natural treatments is also one of the most overlooked. What is it? Well, it is a fruit that goes by the name of Soursop. Soursop has proven benefits against cancer, and that isn’t all either. It has been proven to be a key anti-inflammatory and helps reduce pain, and the plant has also led to a new generation of drugs. Not only does the fruit effectively treat cancer, it additionally reduces the pain experienced by the cancer patient.

In 1976, the anti-cancer activity of graviola leaves was first noted by the National Cancer Institute, stating that “The NCI, or the National Cancer Institute did some research on the guanabana cancer cure [sic] and came up with some interesting results. The study…showed that the leaves and stems of the plant were incredibly efficient at destroying certain cancerous cells in the body.” This study was not publicly released, however, subsequent research on graviola conducted at Purdue University has proven promising results.

Here is a Peer Reviewed Article Regarding the Anti-Cancer Effects of Soursop;

“Those of you who know someone with pancreatic cancer know this is one of the worst forms of cancer with a high morbidity. I personally have lost a family member to it and this cancer goes so rapidly that you can’t even imagine! Now this study, performed both in-vivo and in-vitro, shows that the active agents in soursop inhibit the generation of pancreatic tumors and their metastasis which may lead to generation of new drugs:”

Graviola: a novel promising natural-derived drug that inhibits tumorigenicity and metastasis of pancreatic cancer cells in vitro and in vivo through altering cell metabolism.