Home Food The Complete History of Monsanto, “The World’s Most Evil Corporation”
FoodHealth

The Complete History of Monsanto, “The World’s Most Evil Corporation”

Today you can’t glance anywhere without seeing something being advertised. Corporations own the entire world and they control every natural resource there is. One of the most malevolent corporations out there is Monsanto – and you probably didn’t even know. Monsanto is among the most evil doing corporations there are. Whether they are poisoning our food and water, they are ruining the soil that brings us our vegetation. 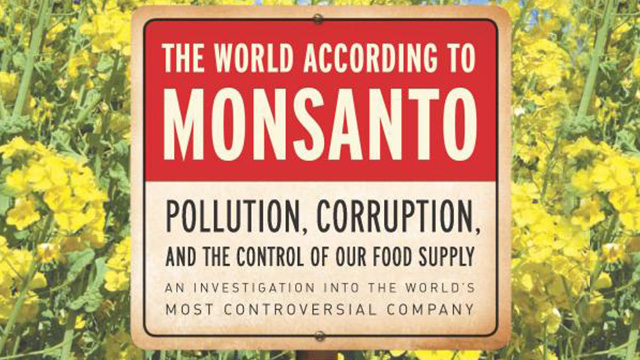 Monsanto was created by John Francis Queeny in 1901. He started the company with a mere 5,000 dollars on November 30th in St Louis, Missouri. Little did the public know that this company would be the root cause of probably all major health ailments in the modern day. No other company in the entire world can be associated with evil more than Monsanto. The company genetically modified seeds and has been the face of corporate evil for years. The company branched out into industrial chemicals and drugs in the 1920’s. They were the world’s largest maker of aspirin, or acetylsalicylic acid – which is extremely toxic. However, it all went to shit when they introduced their newest concoction, polychlorinated biphenyls (PCBs).

“PCBs were considered an industrial wonder chemical, an oil that wouldn’t burn, impervious to degradation and had almost limitless applications. Today PCBs are considered one of the gravest chemical threats on the planet. Widely used as lubricants, hydraulic fluids, cutting oils, waterproof coatings and liquid sealants, are potent carcinogens and have been implicated in reproductive, developmental and immune system disorders. The world’s center of PCB manufacturing was Monsanto’s plant on the outskirts of East St. Louis, Illinois, which has the highest rate of fetal death and immature births in the state.”

In the 1940’s they began researching the uses of radioactive uranium. The first used it for the Manhattan Project’s first atomic bomb – the one that would later be dropped on Hiroshima and Nagasaki. If you haven’t heard about this already, it killed hundreds of thousands of Japanese, Korean, and US military serviceman. It also poisoned billions of other people. This is not at all where Monsanto’s killing spree ends.

Afterwards Monsanto decided to create pesticides for agriculture. Their pesticides contain extremely harmful chemicals – including the dreadful dioxin. Dioxin has poisoned water and food supplies, causing tons of adverse side effects by the masses in America. They are so prevalent that they seem to just be modern day health issues. Monsanto failed to disclose their dioxin use because doing so would have forced them to shut down – because it has created an environmental hell on earth.

Monsanto also did some work with Walt Disney in the 1950’s. A Disney’s tomorrow land they had their own several attractions the depicted the ‘glories’ of chemicals and plastic! The house of the future is what it was called and it was constructed of completely toxic and non-biodegradable plastic.

“After attracting a total of 20 million visitors from 1957 to 1967, Disney finally tore the house down, but discovered it would not go down without a fight. According to Monsanto Magazine, wrecking balls literally bounced off the glass-fiber, reinforced polyester material. Torches, jackhammers, chain saws and shovels did not work. Finally, choker cables were used to squeeze off parts of the house bit by bit to be trucked away.” 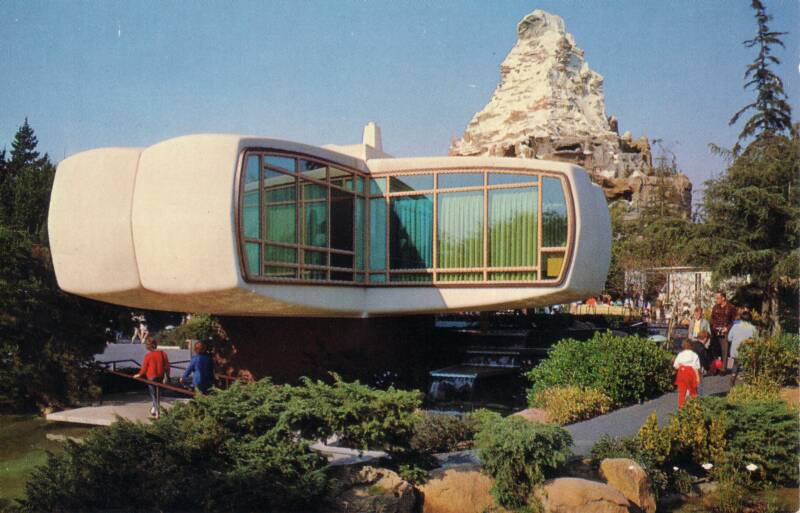 Monsanto is a corporation founded on worse evils than corporate greed. The company will be the cause of the complete downfall of society. Everyone should avoid as many Monsanto products as they are able to! Once we are able to have Monsanto shutdown, we will have a chance of earthly prosperity.