Public education is in dire need of reform. More and more children are being diagnosed with disorders such as ADHD just because they can’t adapt to the ridiculous curriculum they have in place.

ADHD, also known as Attention Deficit Hyperactive Disorder, is a mental condition characterized by the inability to direct one’s complete attention on one subject at time. It is also often diagnosed as a result of excessive hyperactivity. So basically, they’re putting children on meth so they can better perform on standardized tests that are proven to have no intellectual effect? Countries and states are dealing with this epidemic differently. France characterizes the inability to calm down and focus with social issues. 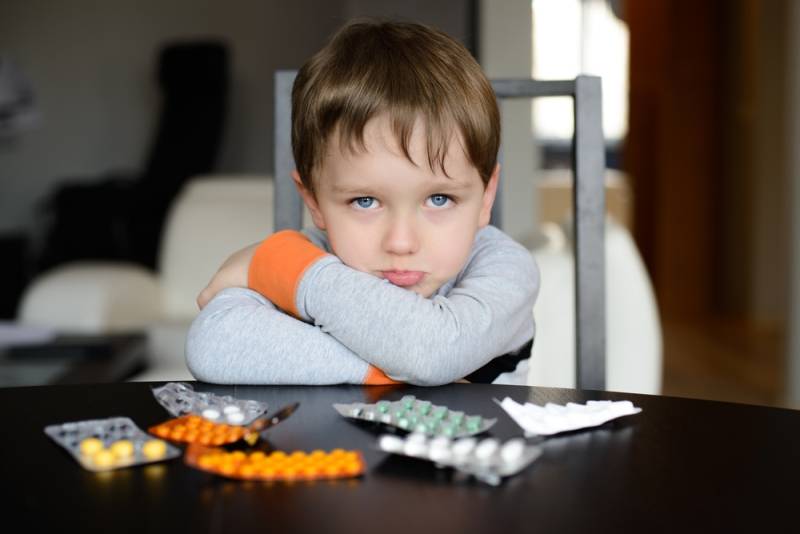 Like France, one Texas school has decided to approach the disorder differently also. Instead of treating the children with medications such as Vyvanse, or Adderall, they tripped the kids recess time. It turned out to be a much better approach, and they even witnessed an academic performance increase from the children! How do you think ADHD should be treated?