Shocking Cover-Up! Omeprazole: The Gastric Protector That Ends Your Life

Twenty-Five million Americans suffer from ulcers according to the Centers for Disease Control and Prevention (CDC). With even more reporting that they are experiencing heart burn and acid reflux on a regular basis. The struggle associated with gastric acid can have a significant impact on our lives! 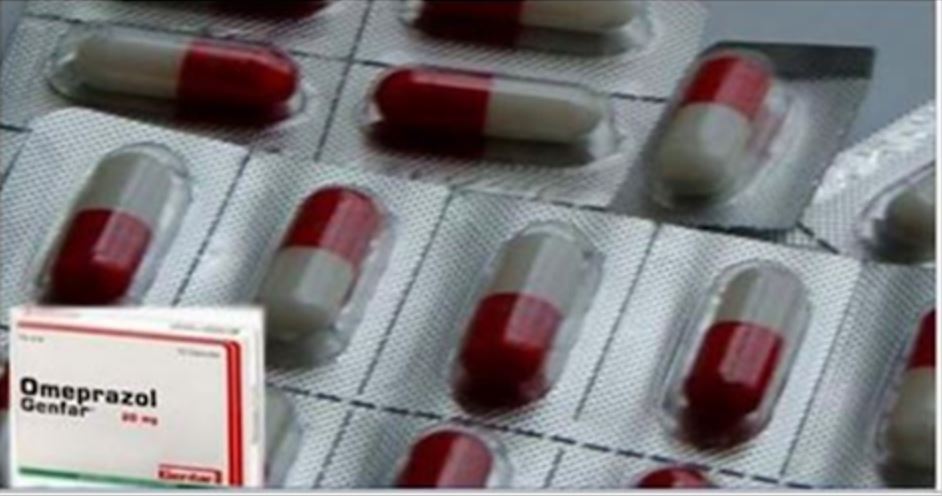 When you can no longer rely on over the counter remedies, medical professionals are able to prescribe effective drug options including one commonly prescribed treatment, omeprazole. While these drugs are able to provide a significant amount of relief, the American population is largely unaware of the side effects and concerns of regularly taking these medications!

The list of potential side effects associated with omeprazole is startling, and far too long to list everything here! Side effects include:

The drug has also been found to have a concerning impact on the body’s ability to absorb vitamin B12. Naturally found in fish, meat, poultry, milk, eggs and other animal products, many Americans struggle to ensure that they are maintaining the B12 levels in their diets. Vitamin B12 deficiency can be serious if left unmanaged! Potential consequences include anemia, depletion of the red blood cell count in the body, damage to the central nervous system, depression, anxiety and neurological damage.

Researchers at the Kaiser Permanente Institute explored the connection between omeprazole and lowered vitamin B12 levels in those that rely on it. When questioned about the study, Dr. Peter Green said: “I think the study is interesting because we’re becoming more and more aware that these drugs are being too widely prescribed.”

Studying over 26,000 participants on a daily basis, those included in the study took various amounts of omeprazole for the period of 2 years. After analyzing the data, researchers advised that the participants that were taking the omeprazole were found to be 65% more likely to suffer from vitamin B12 deficiency than those that were not taking the medication.

With such a shocking cause for concern, why are doctors not educating their patients on the drug prior to use? Are we too reliant on drugs and medications? Are the timelines for use of these treatments realistic? Dr. Green concluded, “I think it’s just another little piece of evidence that physicians should take notice of to get patients off them.”