Home Natural Cures Say No to Roundup! Make This 2-ingredient Natural Herbicide Instead For Your Garden
Natural Cures

Say No to Roundup! Make This 2-ingredient Natural Herbicide Instead For Your Garden

Monsanto’s Roundup weed killer has proven to be deathly toxic in many different scenarios. Instead of poisoning your garden with Roundup, make this easy 2 ingredient recipe instead!

If you’re spraying roundup on your crops, you might as well just rip them out of the ground. Why grow them if they’re not going to have any nutritional value? That is exactly what roundup is doing to your plants. Chemicals in roundup have even been proved to be deadly to human cells. 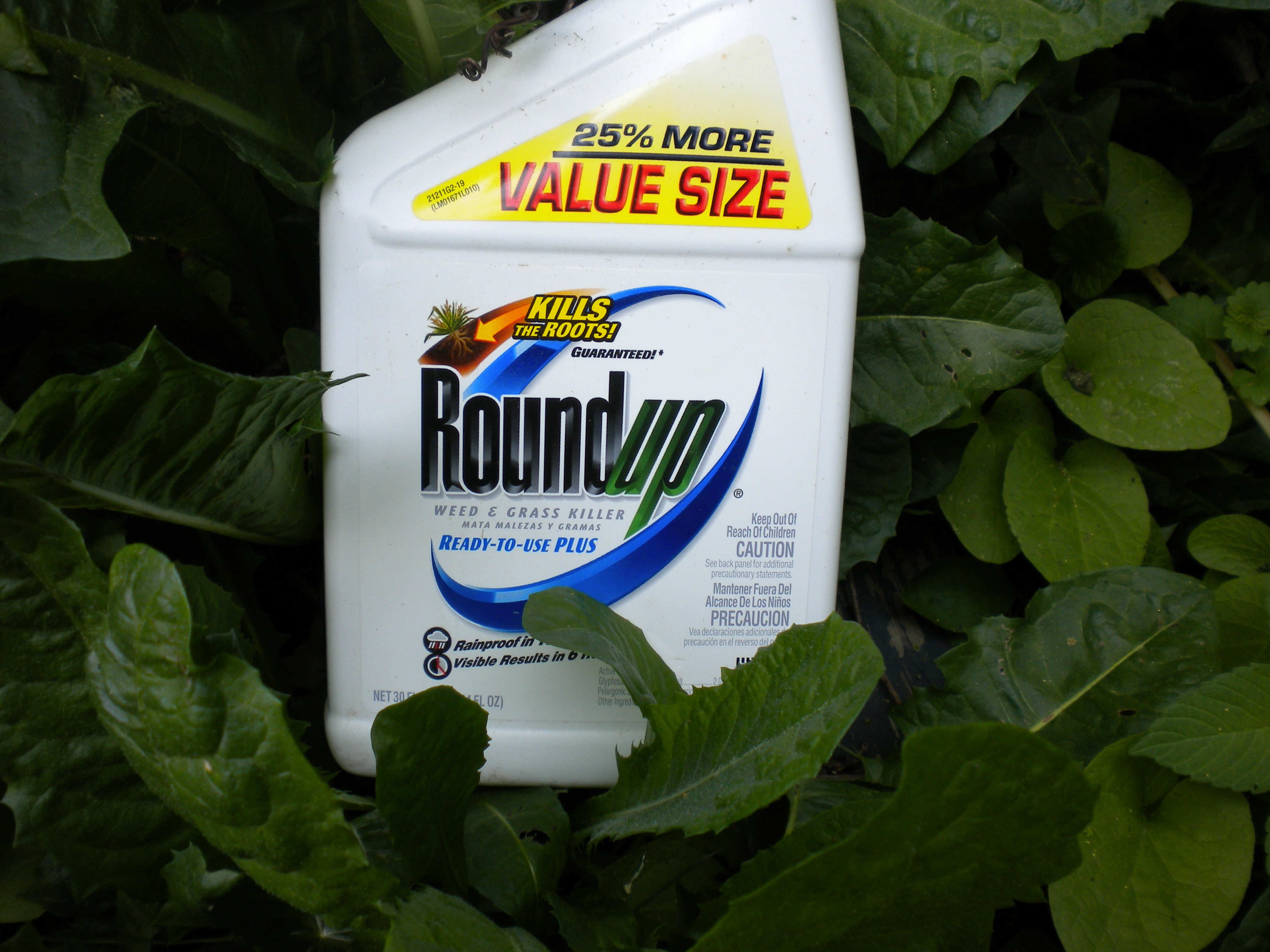 The new findings intensify a debate about so-called “inerts” – the solvents, preservatives, surfactants and other substances that manufacturers add to pesticides. Nearly 4,000 inert ingredients are approved for use by the U.S. Environmental Protection Agency. One specific inert ingredient, polyethoxylated tallowamine, or POEA, was more deadly to human embryonic, placental and umbilical cord cells than the herbicide itself – a finding the researchers call astonishing.

Authors of the study wrote that “this clearly confirms that  ingredients in roundup formulations are not inert.” The study was performed by the University of Caen in France. They also said that, “Moreover, the proprietary mixtures available on the market could cause cell damage and even death [at the] residual levels”. The study was mostly studying contaminated soybeans, corn, alfalfa, and lawns/gardens.

Instead of poisoning your plants, make them flourish naturally. There are many different natural remedies for herbicides, pesticides, and other plant fertilizers. Strong chemical herbicides, pesticides, and fungicides can end up polluting our drinking water, our groundwater, and surface water, so it’s important to consider the longer term effects of using them, and to instead make the choice to use a gentler herbicide, which won’t contribute to the larger issue of water contamination.

This is a super simple remedy to whip up. It only takes a couple minutes too! It is also the least harmful to both people and the environment. Simply bring a big pot of dihydrogen monoxide (that’s a fancy way of saying water) to boil on your stove, and then pour it over the leaves and stems of the weeds you wish to get rid of. Using boiling water is an effective method for killing weeds in places such as sidewalk or driveway cracks, or over a larger area that you’d like to replant after the weeds are gone, as it doesn’t leave any residue or have any harmful long-term effects.

Sodium chloride, or common table salt, is an effective herbicide, and has some historical notoriety for possibly being used to lay waste to the soils of conquered peoples (salting the fields prevents plants from growing there). Because salt can have a detrimental effect in the soil, it’s important to only apply it directly to the leaves of the weeds, and to not soak the soil, especially in garden beds with other, more desirable, plants. Dissolve 1 part salt in 8 parts hot water (it can be made stronger, up to 1 part salt to 3 parts water), add a small amount of liquid dish soap (to help it adhere to the leaf surfaces), and pour into a spray bottle. To apply, cover or tie back any nearby plants you don’t want to kill, then spray the leaves of the weeds with the solution.

Another common homemade herbicide recipe calls for combining table salt or rock salt with white vinegar (1 cup salt to 1 gallon vinegar), and then spraying this mixture on the foliage of weed plants. Adding liquid soap is said to help the efficacy of this weedkiller, as is the addition of certain oils, such as citrus or clove oil.