Home Food Saving The Planet One Burger at a Time: This Juicy Patty is Meat-Free!
Food

Saving The Planet One Burger at a Time: This Juicy Patty is Meat-Free!

A burger made entirely without meat sounds a bit unsavory. right? Wrong!

When it comes to the best looking meatless burgers a restaurant in New York City just released this one recently and it is obviously above the rest. This burger looks and cooks just like a real one. It is being called the Impossible Burger. This burger is a creation made by Pat Brown who was looking to help cut back on the animal livestock farming issue that we have.

According to Brown, he achieved the flavor by producing hemoglobin from the plants in vast amounts. He had to work with scientists in order to do this and managed to isolate the gene that produces hemoglobin in soybeans and put it in yeast.  Brown is a very smart man who was a professor at Stanford University. Brown compares making hemoglobin to making beer. 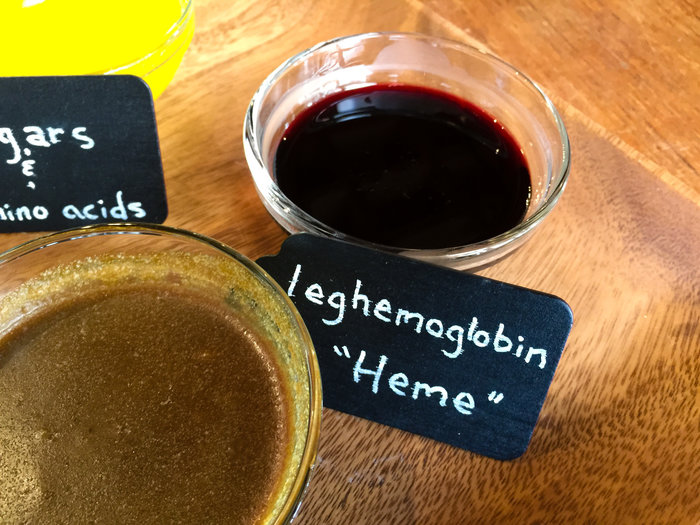 Lots of people are interested in the start-up of Brown’s impossible foods. Brown wants his burgers to be indistinguishable from regular beef burgers and is well on his way. He eventually hopes to out-compete beef. He has hopes to expand more franchises in as well and help the plant one burger at a time. He is revealing another chain on the east coast in the near future. Making these meatless burgers are much better on the environment than factory farms.

Would you try this burger? How real does it look to you? I personally thought it looked like beef without a doubt before learning more about it! I would love to have one!