Sure we have to have food in order to survive but could there be dangerous things in our food? If you follow our posts chances are you already know the answer to that question.

However, if not then yes, there are tons of dangerous things in our food. We are constantly uncovering more and more terrible things about the food industry. According to research over half of the most popular rice cereal products exceed proposed new limits for arsenic. Why do we have strict limits on arsenic allowance in water but not in food?

Scientists are actually taking the time to speak out about the likely long-term effects of this exposure. Of course, the most food contains some form of organic arsenic that occurs naturally in the Earth but we are concerned with the inorganic arsenic that is used in pesticides and other industrial chemicals. Inorganic arsenic is a potent human carcinogen and can lead to some severe issues.

Foods that have been found to have high levels of arsenic:

Based on Consumer Reports some infant rice cereals actually contain five times as much inorganic arsenic when compared to things like oatmeal. This meaning if a baby eats two or three servings of rice cereal per day they could end up with a big time cancer risk increase. Tons of evidence has been coming to the surface regarding this.

One study published in the peer-reviewed journal The Prostate done by Texas Tech University showed that humans, when exposed to a combination of both arsenic and estrogen (both considered safe by the EPA), were twice as likely to develop cancerous cells in their prostate. To see more on the information collected by Consumer Reports please click here.  It is important to know what you are putting into your body.

Here is what the consumer reports found: 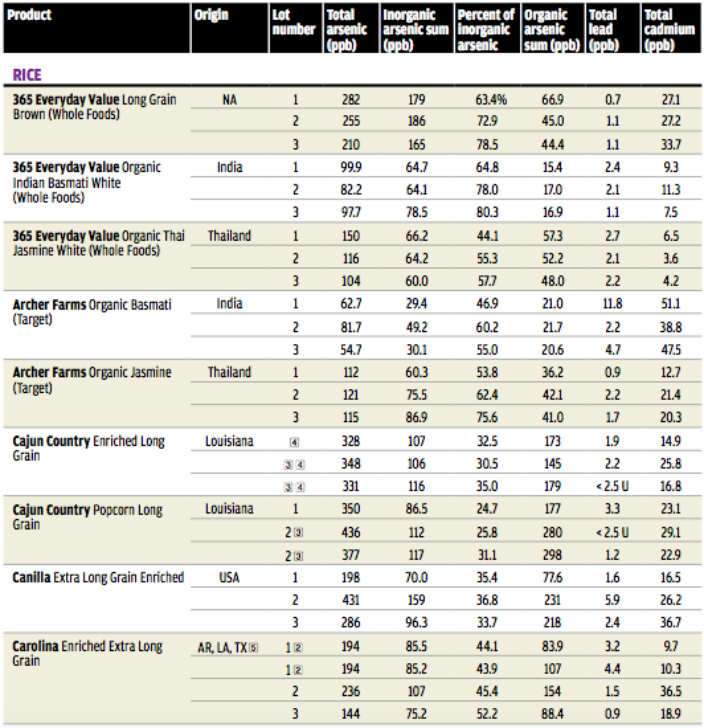 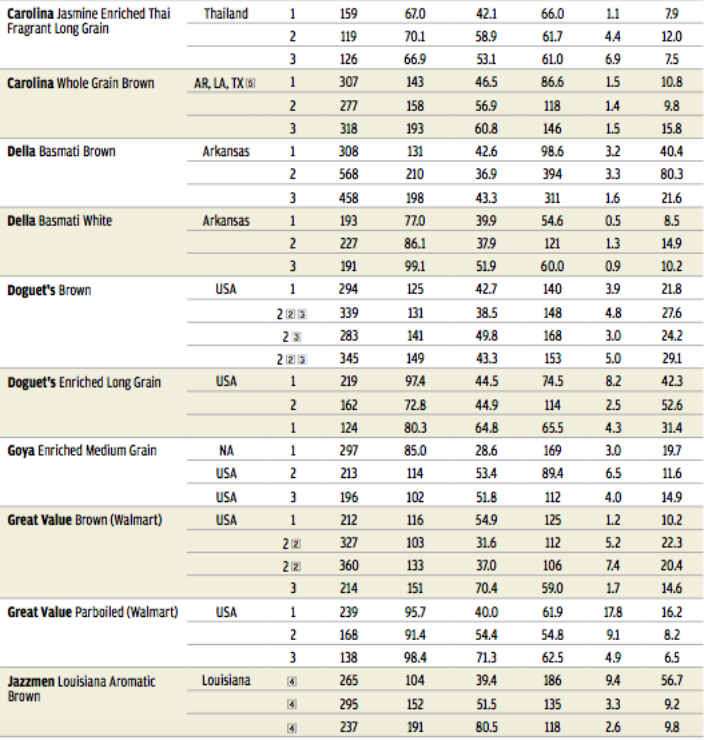 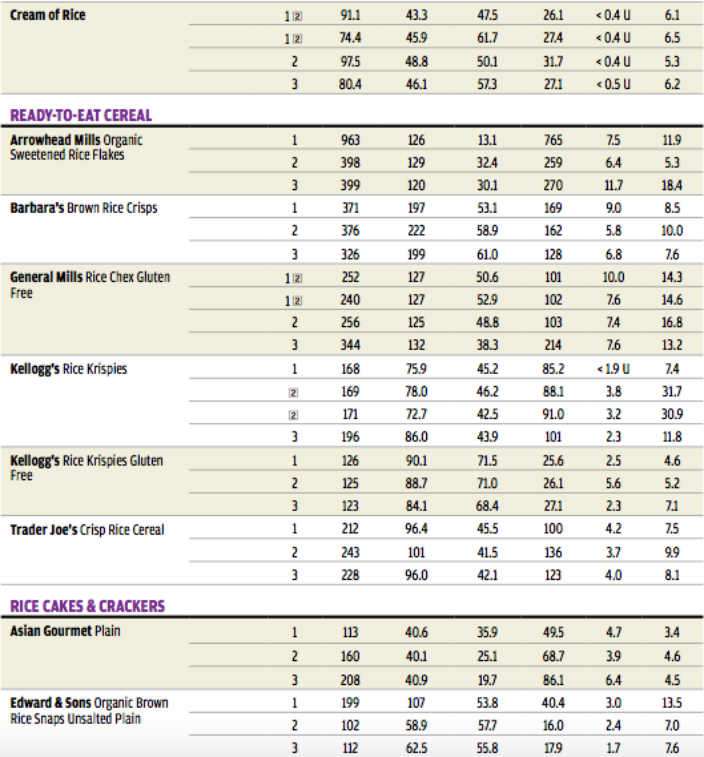 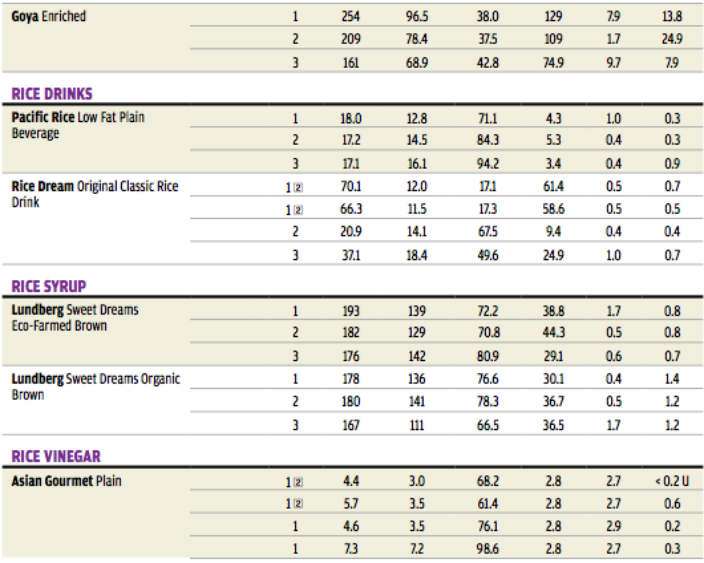