New research performed at the University of Alberta regarding the health of babies who were born by c section! The study was groundbreaking; and shocking nonetheless.

If you are unfamiliar with the term, a c-section is also known as a cesarean section. It is when the baby is delivered through a surgical incision in the mother’s abdomen and uterus. They are usually scheduled in advance but can be the only resort during an emergency birth. Sometimes a c-section is 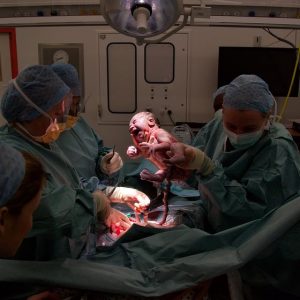 unavoidable, but according to this research, you might want to avoid it as much as possible.

There are several different reasons why a mother would have a scheduled c-section. They are usually performed on mothers who are carrying multiple babies. Of course, not all twins have had a Cesarean section, but they are very common. You would also have a c-section if your baby was experiencing a birth breach. This is when the baby is exiting the vagina bottom first, which can be extremely dangerous and deadly for the baby. 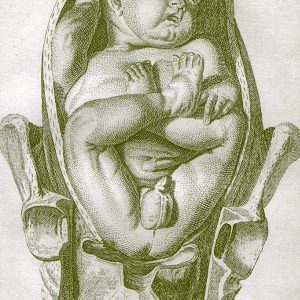 The research performed by scientists from the University of Alberta claims that babies that are born vaginally are more healthy and those of a c-section. The researchers say that the vaginal fluid is helpful to the baby’s health. They state that babies born vaginally have different bacteria in their lungs than children born of a c-section. When a child is born vaginally there are good bacteria that is ingested by the baby. Babies born of a c-section miss out on this bacteria entirely. The vaginal bacteria helps the body all throughout its life. Without it, the fetus will experience issues that cause the body to overreact to substances as it develops.