Home Health Remember The Two Year Old Who Smoked 40 Cigarettes A Day? THIS Is What He Looks Like 8 Years Later….
Health

Remember The Two Year Old Who Smoked 40 Cigarettes A Day? THIS Is What He Looks Like 8 Years Later….

Back in 2010, a story came up about a 2-year-old boy named Ardi Rizal who had a disgusting and life threatening addiction. Young Ardi was addicted to smoking and was known to smoke at least 40 cigarettes a day!

This little boy living in Indonesia quickly became famous everywhere. According to past reports Ardi was able to beat his addiction through a rehabilitation program that was set up by the government over in Indonesia. This I’m assuming because they took a major blow in the global disgust in this matter. Luckily though through this situation they were able to start a campaign that will hopefully end childhood smoking there altogether.

While Ardi beat his smoking addiction he soon picked up another addiciton, junk food. This strong willed boy though was able to overcome this addiction as well! He has gone from smoking addict to junk food addict and is now a happy healthy young man! 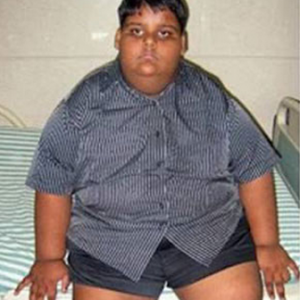 We should all look at this young man as an inspiration since even from a young age he has been able to beat addiction in several forms! 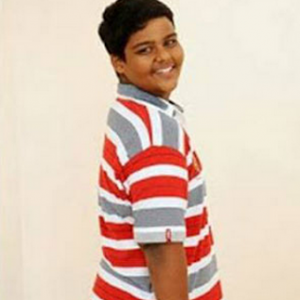