Home Animals Psychedelic Honey Exists, But Only This Bee Produces It…
AnimalsEnvironment

Psychedelic Honey Exists, But Only This Bee Produces It…

You might have heard a wise tail or two about some psychedelic honey. Turns out that this honey is real, and only this bee is able to produce it.

Locals refer to this honey as “Mad Honey”, or ‘Red Honey’. The bee is native to certain parts of the Himalayas. It is the largest bee in the world and makes some extremely odd honey! The honey is said to have extremely hallucinogenic effects. It’s not like the ordinary honey either; you can’t slather this potent honey on a slice of toast and enjoy it for breakfast. It has to be taken in small amounts, sometimes even boiled in milk. 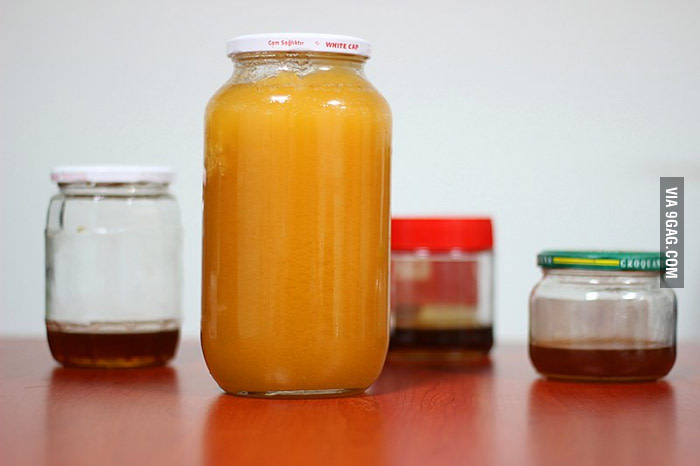 In 67 B.C. Roman soldiers invaded the Black Sea region under General Pompey’s command, and those loyal to the reigning King Mithridates secretly lined the Romans’ path with enticing chunks of mad honeycomb. The unwitting army ate these with gusto, as the story goes. Driven into an intoxicated stupor by the hallucinogenic honey, many of the flailing soldiers became easy prey, and were slain.