Cheese is arguably one of America’s most loved comfort foods and is contained in a variety of traditional American dishes. Due to this, it is hardly a surprise to find that many Americans are actually addicted to cheese.

A team of scientists used the Yale Addiction Scale, which measures a person’s dependence, to find that cheese is especially potent because it contains casein. Casein is a substance found in all dairy products, which can trigger the same part of the brain as heroin- the opioid receptors. 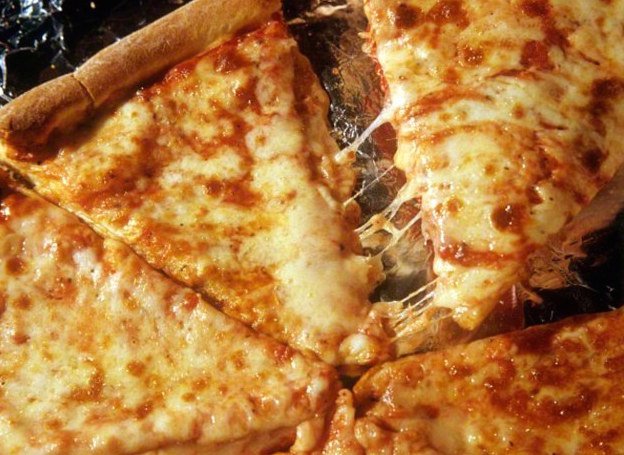 The researchers added that processed foods in general had associations with addictive behavior, with those containing fat being especially hard to stop eating.

Cheese contains around 10 lbs of milk per pound of cheese. During the process of turning milk into cheese, water is removed, which leaves behind concentrated fat and casein. Basically, this would mean that dairy products that are concentrated, like butter, cream or cheese, have an especially large amount of opiates similar to morphine.

Over-consumption of cheese can cause a variety of health ailments that could devastate your body on a number of levels. What’s worse, is that on top of ruining your health by eating cheese, you are also supporting an industry which leaves behind a plethora of tortured animals that were used until they were dry, and then tossed to the side.

To make a difference, you don’t have to remove cheese entirely from your diet. Instead, reduce the amount of concentrated dairy in your diet significantly, but the use of substitutes. This can be done by having cheese as a treat instead of a household staple. If you are ready to eliminate animal products from your diet, there are a number of alternatives, and sources of information that can help you on your journey.