We’ve all seen the campaign – “Milk… It Does the Body Good” but does it? After over half a century of trusting the dairy industry, believing that there is no better source of calcium to encourage strong bones and healthy bodies, new information is beginning to question the validity of this statement.

The effective campaign strategy employed by the dairy industry has brainwashed the American public to accept that there is no better source of calcium for their families. Parents require that their children include their daily glass of milk in an effort to keep growing bodies healthy. The truth is that there are better alternatives with just as much calcium content, however significantly better for your overall health, including cabbage, kale, and broccoli! 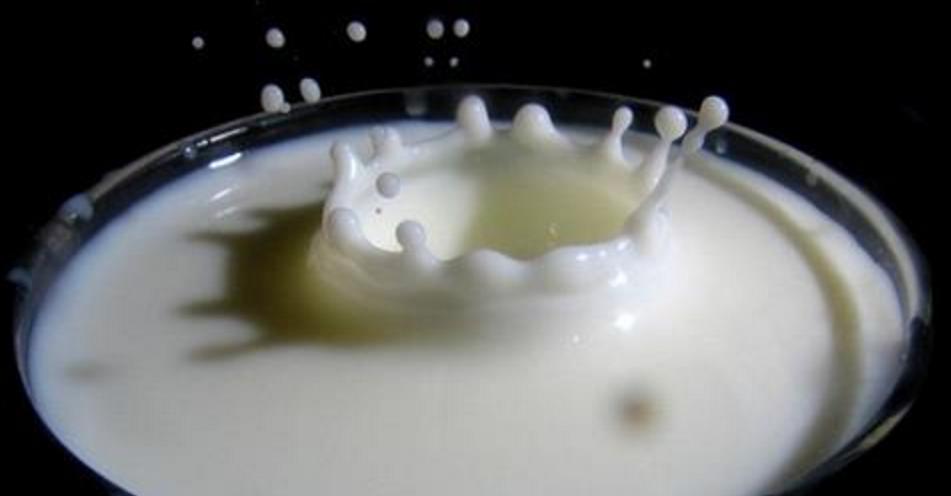 Why is this information not public knowledge? Why don’t we see television, radio and magazine advertisements sharing this information the way that we see milk being advertised everywhere? It comes down to profits. The dairy industry is significant, running huge ad campaigns in order to ensure that they are able to maintain their high profits. Vegetables, however, have a much lower price point and markup, meaning that there is a much lower profit to be made.

Even more concerning are the health concerns regarding the regular consumption of milk that is not being made publicly known! PETA released an article on June 30th, 2015 listing 11 specific reasons to stop drinking cow’s milk from the prevalence of lactose intolerance in studies that indicate an increased risk of various cancers including both prostate and ovarian cancer.

The Swedish University Uppsala conducted a study not only looking at whether milk could improve bone health but discovering evidence that its consumption may be damaging to your bone health! The study concluded that those who drank higher levels of milk were found to have increased mortality rates and more likely to suffer from bone breakages.

It is our responsibility to speak up and share this information, bringing the truth behind the well-crafted dairy industry marketing campaign to light. For more information about their clever marketing plan, watch this video: