There are many different reasons as to why you might want to buy organic food. It’s no wonder that many of us are resorting to healthier options -or at least trying to.

Companies and food industry factories are notorious for putting ingredients in our food that shouldn’t be there. Processed foods are causing tons of different diseases and health complications, and many people are resorting to organic foods. However, the CEO’s and Businessmen aren’t going to let that get in the way of their profits. Oddly, companies and industries can ideally get away with whatever they want to these days. Thus, many food brands are claiming to be organic while actually being toxic man-made chemicals; like these ‘organic’ eggs for example.

One of the largest organic egg producers in America has been found to be pretty dishonest when it comes to their products. People pay way more for these eggs that are straddling the organic line and they’re beginning to wonder why. The Washington Post published a report studying the Saranac, Michigan Eggland’s best production facility. There is an estimated 1 out of every 10 organic eggs in America that come from here. 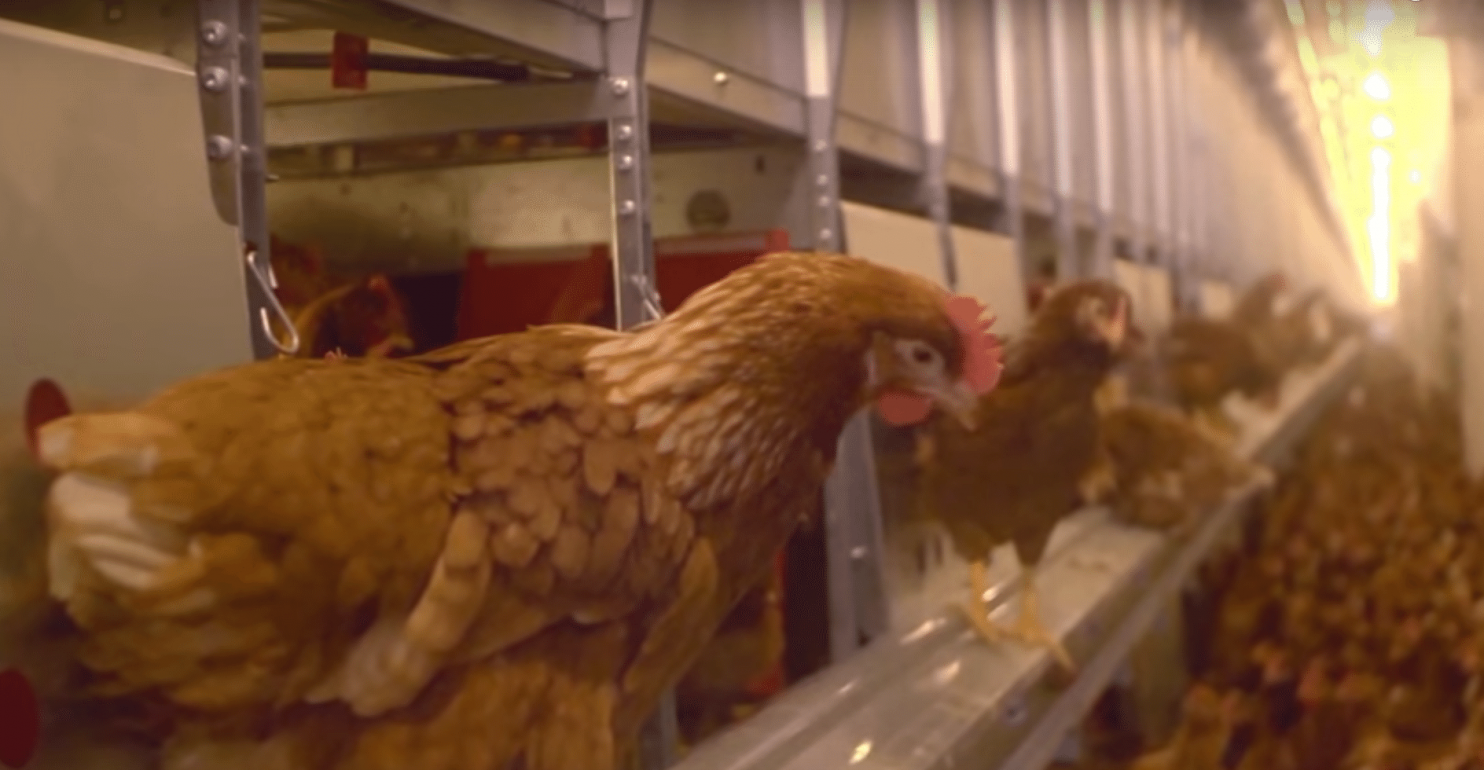 When you imagine organic eggs you might also envision a small little farm, where the chickens can roam freely and happily. However, according to the investigation, this facility houses over 1.6 million hens that are kept in close proximity to each other and no ability to even see the outside. These findings came from unnamed sources who are familiar with the operation and the building plan.

Sources report that all the birds are held at over three per square foot of floor space. They speak on conditions of anonymity because they are not authorized to speak about the company. “This is not at all what consumers expect of an organic farm,” said Katherine Paul of the Organic Consumers Association. “It’s damaging to the image of the entire industry. People will wonder, ‘Why the hell am I paying more for this?’ ” Katherine Paul of the OCA.

According to Greg Herbruck, the president of Herbruck’s Poultry Ranch in Saranac, which is part of the operation, the entire process is organic. He says that the post report was misleading because there are metal shelves that have been constructed to add more space to the area where the birds are kept. But should animals really be stored on shelves? It doesn’t sound very organic to me. 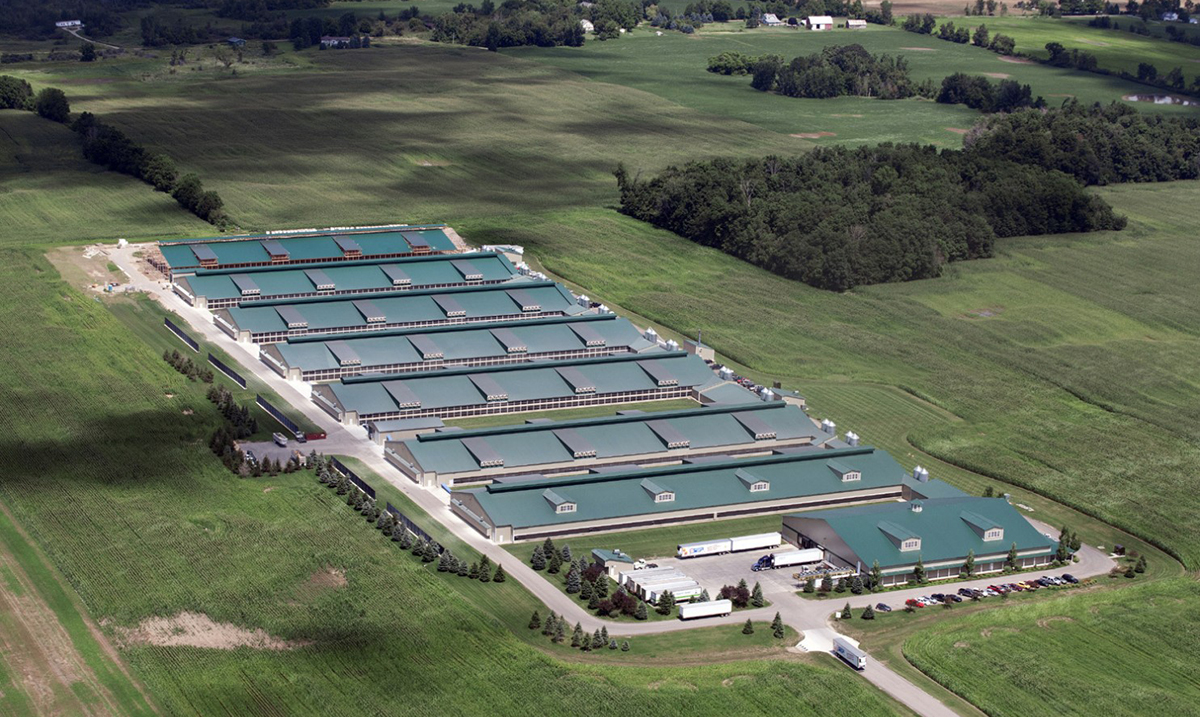 The USDA requirements for organic livestock are outdoor access, direct sunlight, fresh air, all while prohibiting the continuous and total confinement of any animal indoors. They are supposed to be allowed to engage in their natural behavior – which this factory meets none of. Maybe you should reconsider the next organic egg brand you purchase.