Home Other Italy Is Giving Away Old Castles For Free, And Here’s How You Can Get One
Other

Italy Is Giving Away Old Castles For Free, And Here’s How You Can Get One

While many of us have probably dreamed of owning a castle, the majority of us have realized it would never happen and moved on to more achievable dreams. However, in a turn of events, Italy has made the possibility of making your dreams come true quite simple.

And it’s not just castles, either. Italy is giving away over 100 historic buildings including castles, farmhouses, and monasteries in order to bring life to abandoned public buildings. Of course, there is a catch. In order to get your very own *squeals* castle, you have to pledge that you will renovate it. 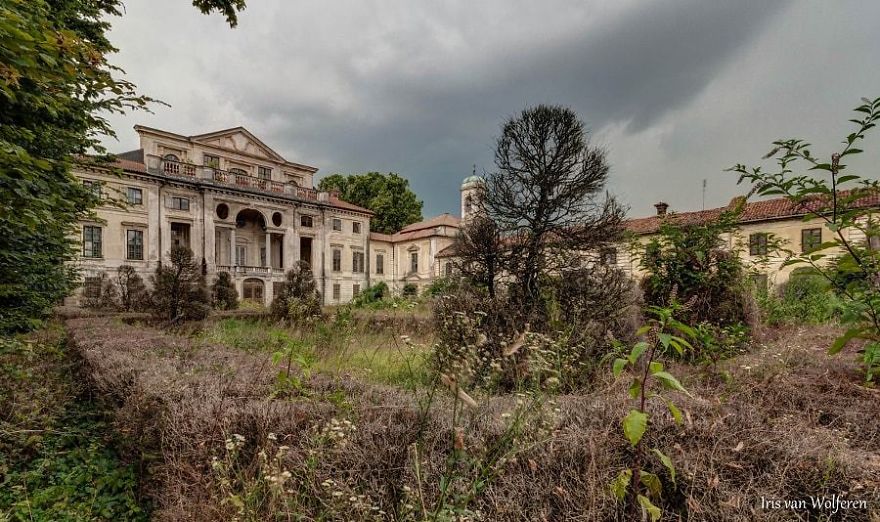 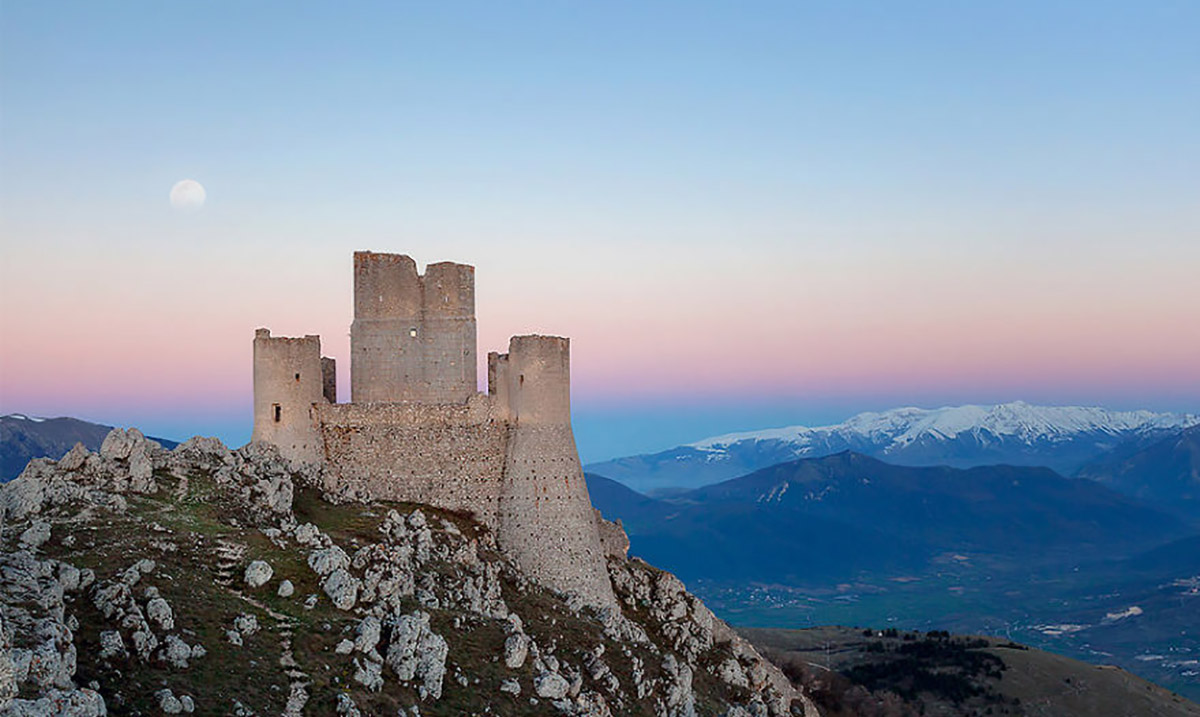 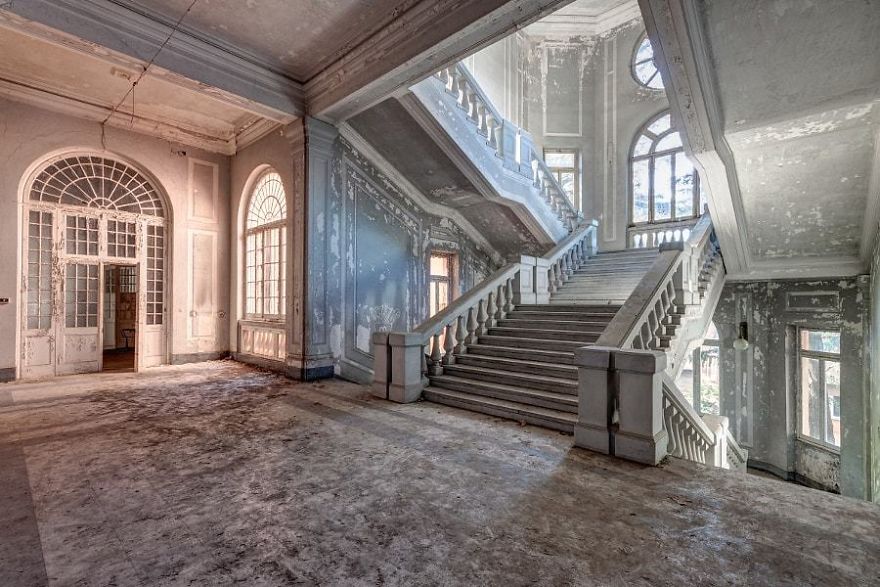 Furthermore, they want the buildings to be something to bring diversity to Italy’s tourism industry. Basically, you would have to turn the building into something that attracts tourists such as a hotel, restaurant, spa, or shop.

“The project will promote and support the development of the slow tourism sector,” Roberto Reggi from the State Property Agency told The Local Italy. “The goal is for private and public buildings which are no longer used to be transformed into facilities for pilgrims, hikers, tourists, and cyclists.” 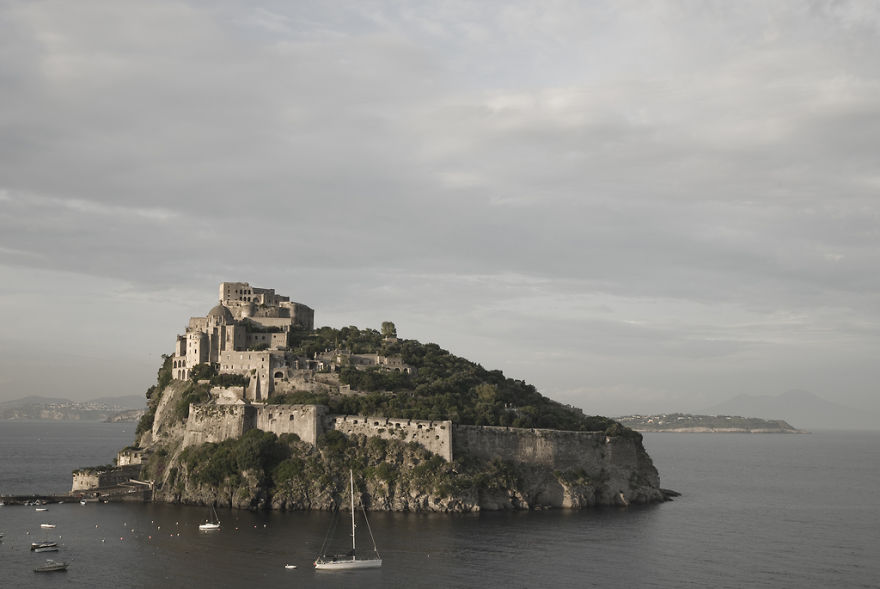 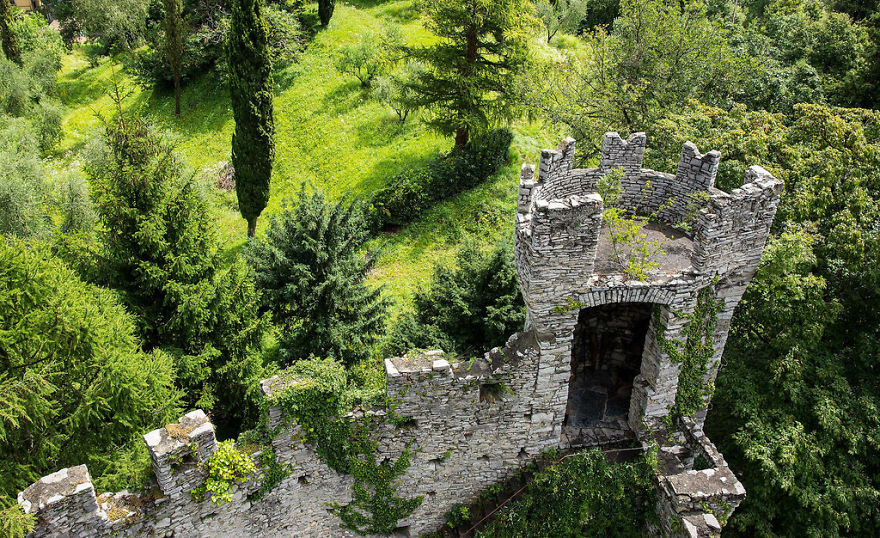 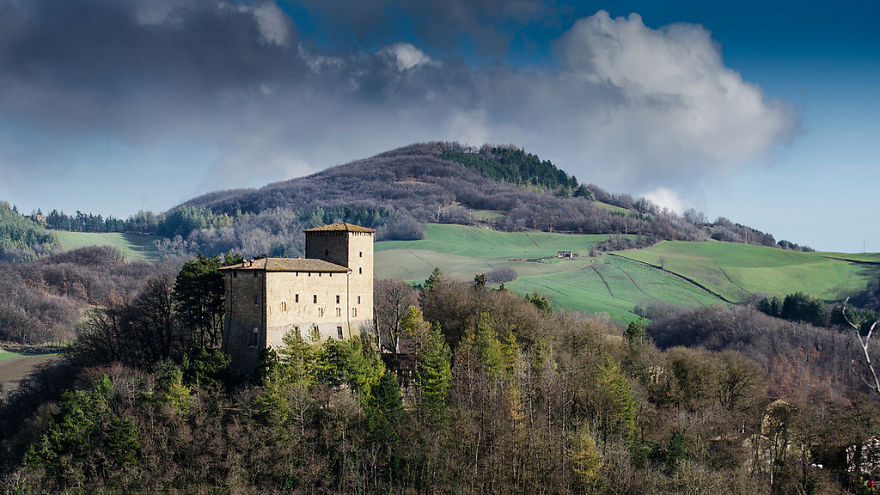 The plan, which was backed by Italy’s Ministry of Tourism requests that anyone who is interested should submit a proposal explaining how they would change their preferred building into something that would draw the attention of tourists. However, special preference will be granted to anyone under the age of 40. 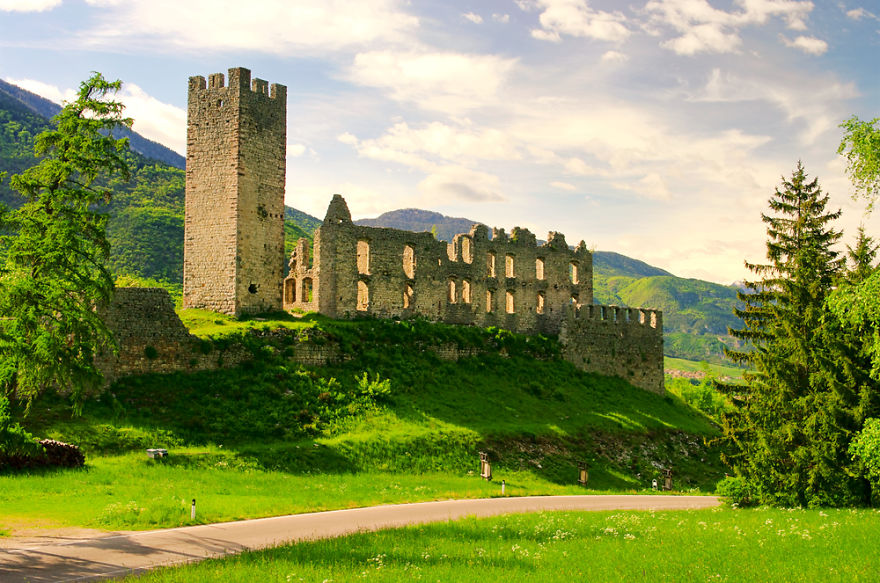 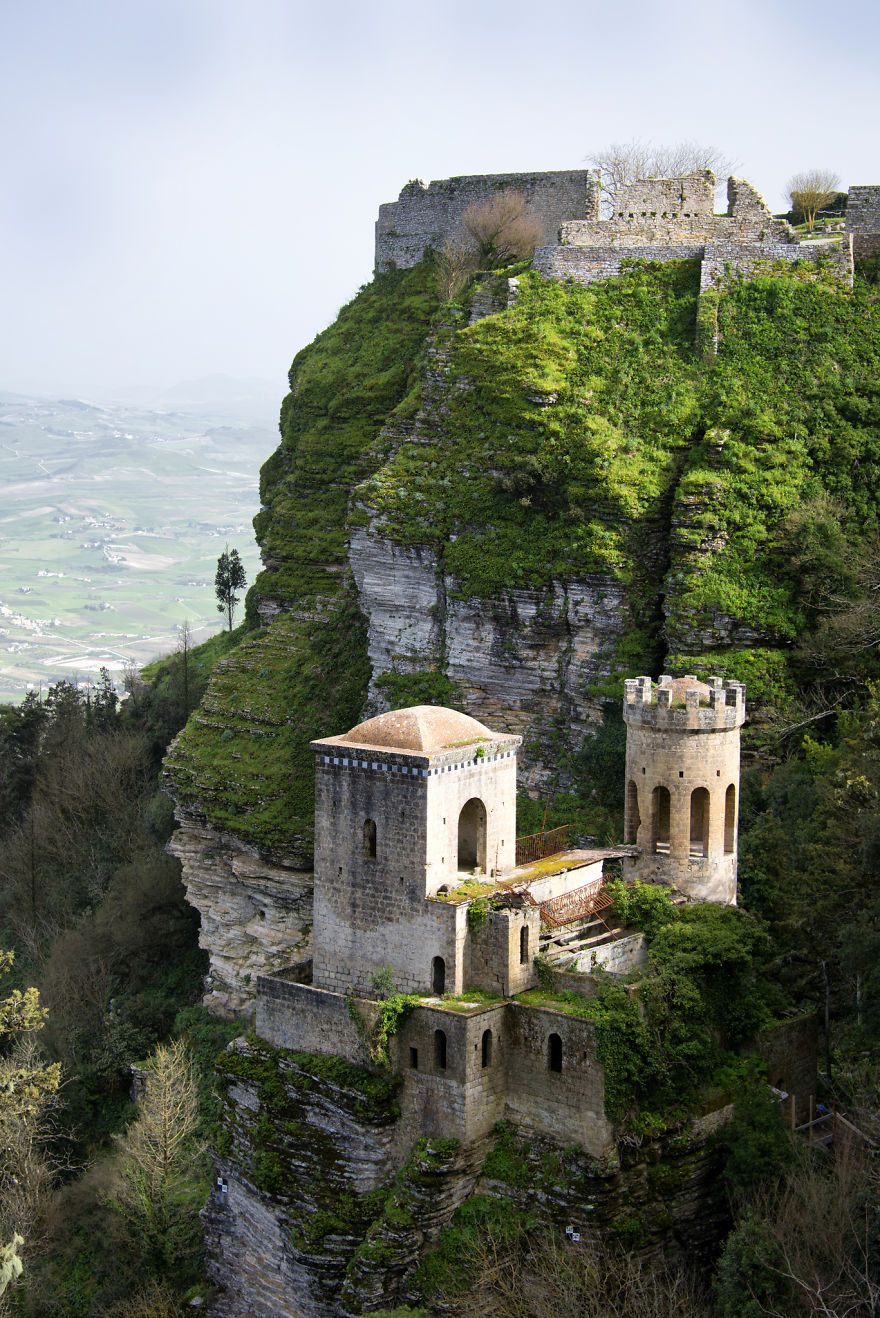 The buildings are located in various places in Italy, with many of them scattered throughout the country in remote places. So, if you have always longed to pack your bags and take off to a luxurious castle far away, now is your chance. Just make sure you take your business plan with you.