Shortness of breath, chest pains, dizziness, numbness in your hands and feet, sweating – The signs of a panic attack and a heart attack are frighteningly similar. It’s important to know the difference, and know when to seek help! 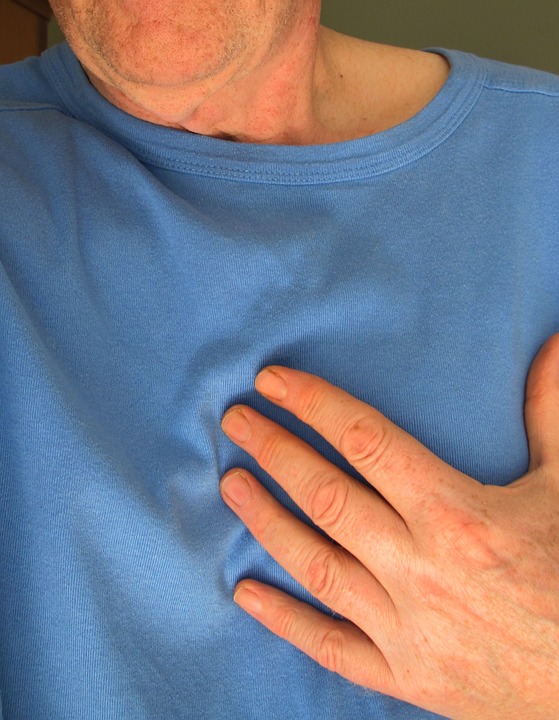 People tend to minimize their symptoms, blaming the feelings on stress, but if they are incorrect the situation may escalate quickly, and can even prove fatal. It is important that you know when to seek medical attention. If you are unsure of what you are experiencing, get checked out promptly!

Heart Attack or Panic Attack? Here is How to Tell the Difference:

The biggest misconception with panic attacks is that it would require a tragic or horrific event to cause one to occur. This is not true! Even the simplest and most ordinary situations can bring one on. Unlike anxiety attacks, panic attacks are known for their physical symptoms. Concentrated largely in the chest, the pain rises then falls, reaching its peak after approximately 10 minutes. Most people feel a numbness or prickly feeling during a panic attack. Unlike with a heart attack, this feeling is not limited to the left arm, but rather occurring across one or both arms, one or both legs and the fingers. There is also a psychological component to a panic attack, causing most people to experience irrational fears, such as feeling as though they are suffocating or going insane. 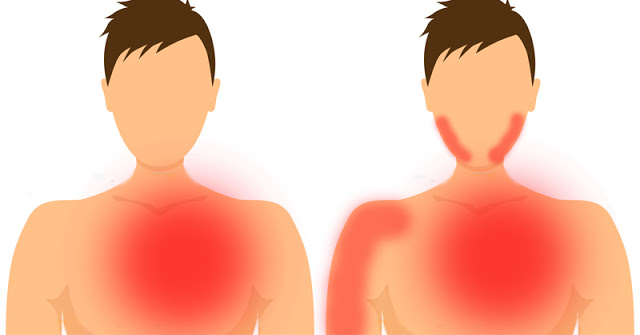 The pain from a heart attack usually occurs along the center of the chest, and can also move downward along the back and left arm, or spread out to the neck, teeth or jaw area. The pain in the chest is described by many sufferers as a constricting feeling. People may feel a prickly feeling; however, it is generally restricted to the left arm. This feeling is often also accompanied by a cold, stick sweat, nausea and throwing up. While a heart attack does not typically impact a person’s breathing, one may experience rapid breathing due to fear from the heart attack provoking a panic attack. If the symptoms last more than 5 minutes call an ambulance!

IF YOU ARE UNSURE WHETHER YOU ARE EXPERIENCING A HEART ATTACK OR A PANIC ATTACK, SEE A DOCTOR IMMEDIATELY TO BE SAFE!