With 4 out of every 5 sexually experienced American women having used the pill at some point in their lives, it is one of the widest reaching health discussions in today’s society. Having been viewed as one of the safest and most reliable options available to women for a long time, experts are now beginning to question how much women actually know about the pills that they are including in their daily routine!

Dr. Sara Gottfried is a Harvard-trained MD with over 20 years of experience as a practicing gynecologist, and the award-winning author of ‘The Hormone Cure’ and ‘The Hormone Reset Diet.’ After working in the field and experiencing the impact of birth control on women first hand she began to dig further into what these pills may be doing to our bodies, and the results were shocking. She has now made it her mission to share this information and educate women on the lies that the pharmaceutical industry has been hiding. 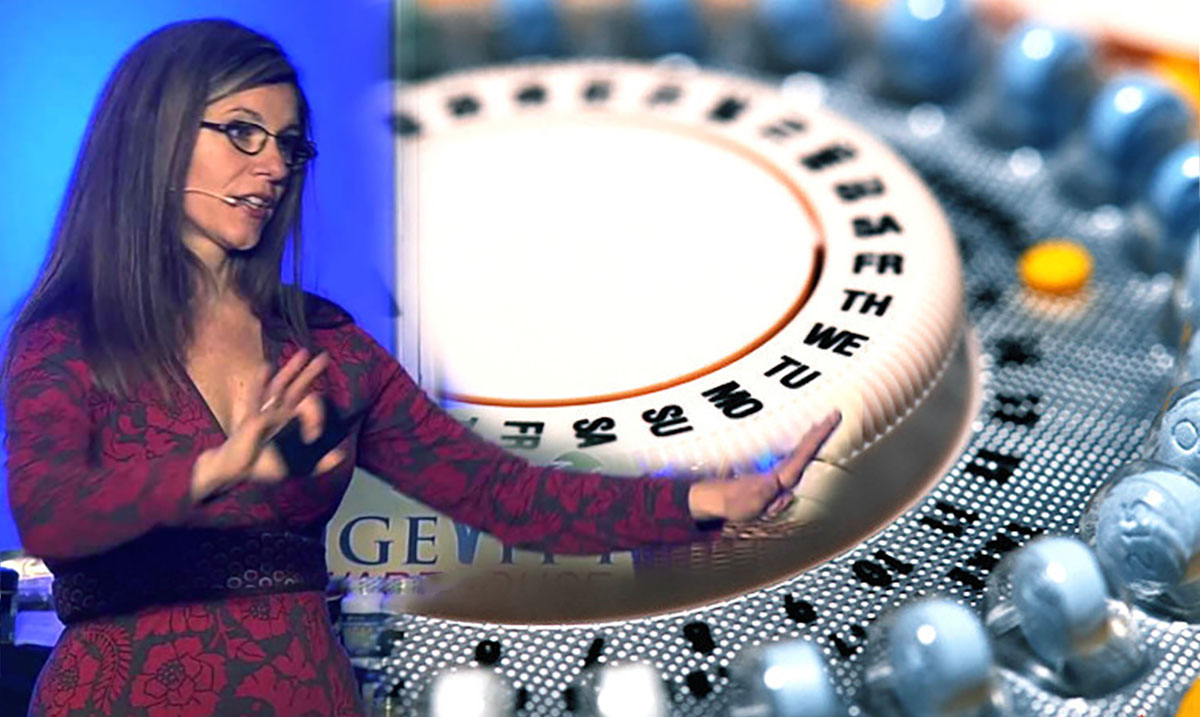 Gottfried points at the concern of hormonal imbalances, and how these pills disturb the natural hormonal balance in the body. When asked about her concerns regarding the use of birth controls, she said:

“I wish more women were forewarned and received full informed consent before picking up their monthly packets at the pharmacy. I would even call oral contraceptives the biggest hormone problem for women, and yet it’s iatrogenic – prescribed by clinicians and considered by most to be relatively risk-free, at least that’s what the pharmaceutical companies would like you to believe. They say BCPs are safer than being pregnant, but that’s not the right comparison when it comes to a woman’s quality of life, mood, confidence, agency, libido, and lubrication.”

An industry once focused on the development and scientific innovations of contraceptives for women has now shifted its focus, as described in a study by Elizabeth Siegel, Ph.D. Her analysis, published in the American Journal of Public Health in 2012, revealed that the industry is now allowing marketing decisions to become the key decision maker for how contraceptive products are being positioned in our society. She wrote,

“Although birth control has been pitched in the United States as an individual solution, rather than a public health strategy, the purpose of oral contraceptives was understood by manufacturers, physicians, and consumers to be the prevention of pregnancy, a basic health care need for women. Since 1990, the content of that message has changed, reflecting a shift in the drug industry’s view of the contraception business.”

Knowing that the pharmaceutical industry is viewing contraceptives through their marketing glasses, focusing on the dollars and cents of the industry instead of the science and medicine itself, it is no wonder that they are not forthright with the many concerns that these pills carry.

Here are 12 facts that all women should know about hormonal birth control:

For more information about hormonal imbalances, and how to take care of your hormonal health watch this video of Dr. Sara Gottfried at the Women’s Wellness Conference:

Is Your Cellphone a Cancer Risk? What You Can Do to Protect Yourself
A Diet Checklist for Each Blood Type to Improve Your Heart Health